This year, due to the pandemic, Williams’ “Route 66 Half Marathon” was effectively held.

Several members of the Air National Guard attended on Sunday.

“In the military, everyone is making sacrifices, but making the ultimate sacrifice is not something everyone does,” Shaw said.

For the past four years, Technical Sergeant Shaw has run the Williams Route-66 Half Marathon in full equipment.

He also holds the American flag while running to honor those who have served abroad and died.

This year’s practice was more personal, with Sergeant Roberts being killed during his service in Iraq earlier this year.

“When I lost Sergeant Roberts in March of this year, this was an immediate way to happen,” the show said.

Shaw says it’s not easy to carry gear near £ 60, but I know it’s temporary.

“The pain is temporary compared to what the non-temporary sergeant marshal sacrificed,” Shaw said.

The Technical Sergeant Show and his fellow aviation crew finished the race in 3 hours and 20 minutes, setting a personal record for the show.

“This was a way to honor Sergeant Roberts and his sacrifice. It was really nice to be able to do this,” says Shaw.

Sergeant Robert left his wife and young daughter, both waiting to meet the Air Force at the finish line. 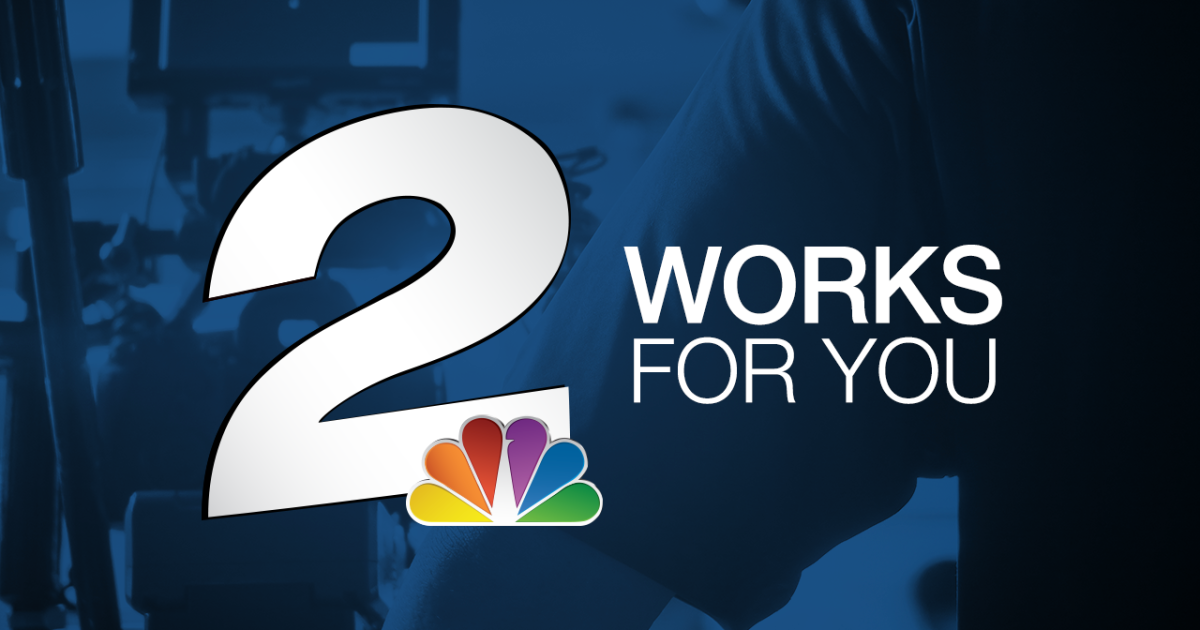 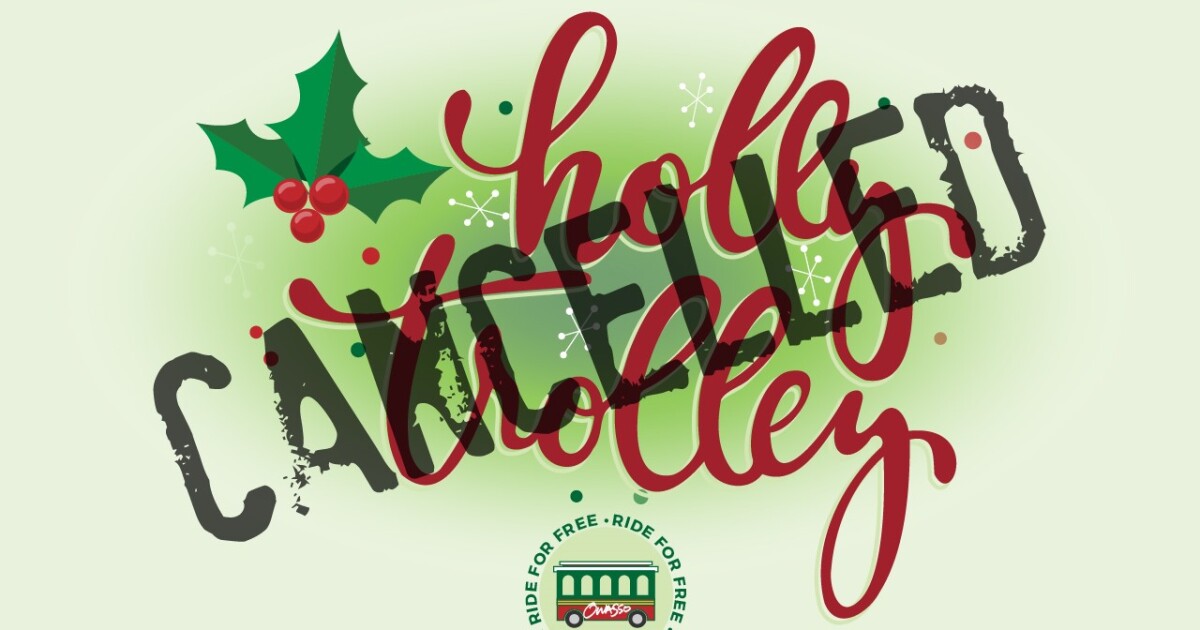 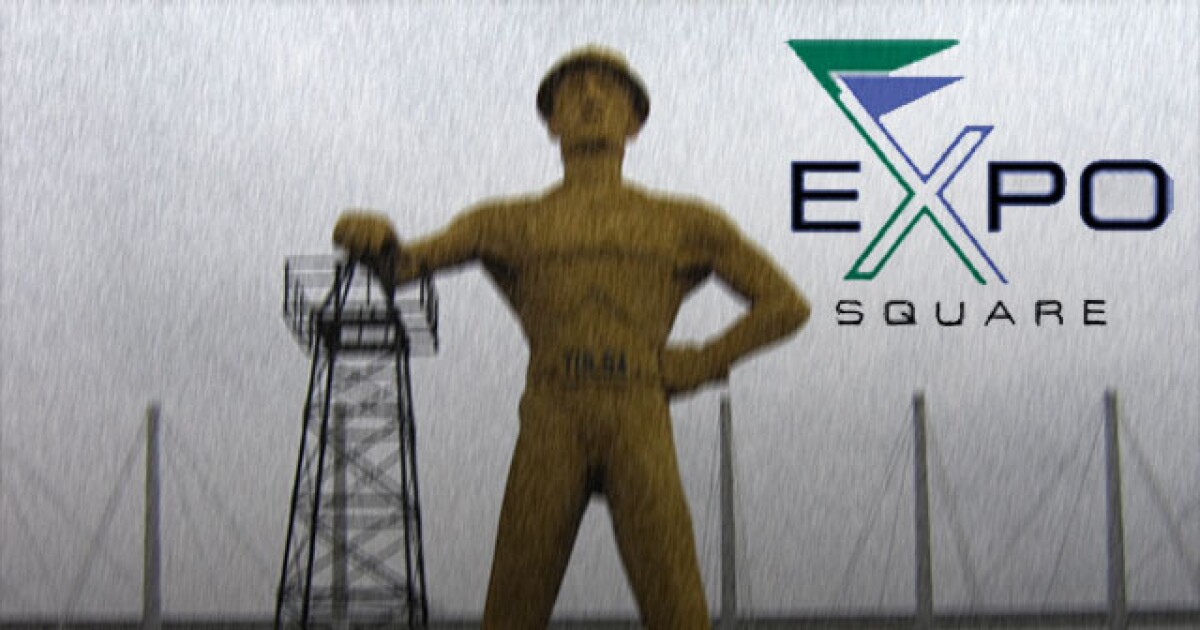 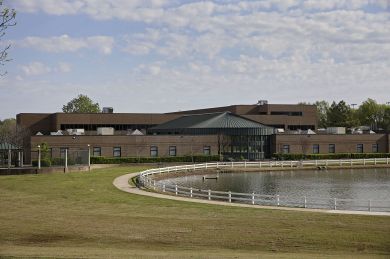