It’s very sad to report the news of Don’s death.

Don died in Oklahoma City at the age of 90.

He started on Oklahoma City’s WKY Radio in 1958 and started WKYTV’s popular outdoor show in 1965. WKY Radio was one of Oklahoma’s oldest radio stations, and WKYTV was the first TV station in Oklahoma City.

In the video below, KFOR anchor Kevin Ogle looks back on the life of the broadcast pioneer.

And here is a gallery of photos from the whole colorful run at Don’s WKY.

Don Wallace worship is at 10 am on Wednesday, November 25th at 11600N in Oklahoma City. It takes place at the New Hope Methodist Church on Council Road. 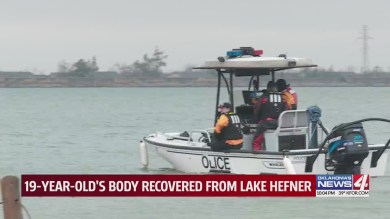 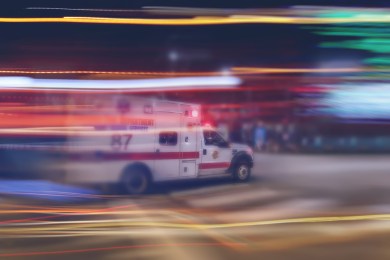 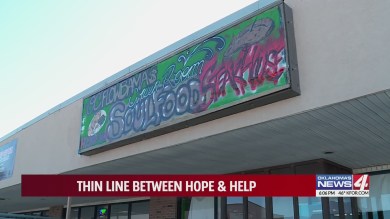 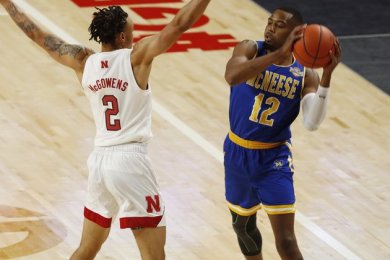 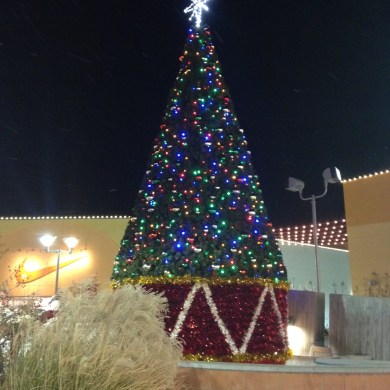 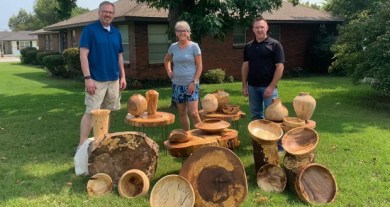