Oklahoma City (KFOR) – Oklahoma City police are investigating a shooting on the southwestern side of the city and have detained the suspect, but no victims have been found anywhere.

Police were called on the 39th southwest just before 10 pm and about a person being shot by Penn.

Police arrived at the scene but could not find any victims. However, they found and arrested the suspect.

Witnesses said they started running after the victims were shot by police.

Officers are trying to find out if the victim went to the hospital and, if so, where.

KFOR has a crew heading to the scene. More details will be announced as they become available. 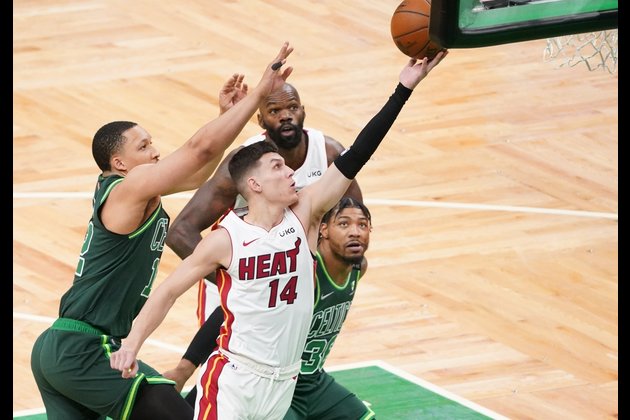 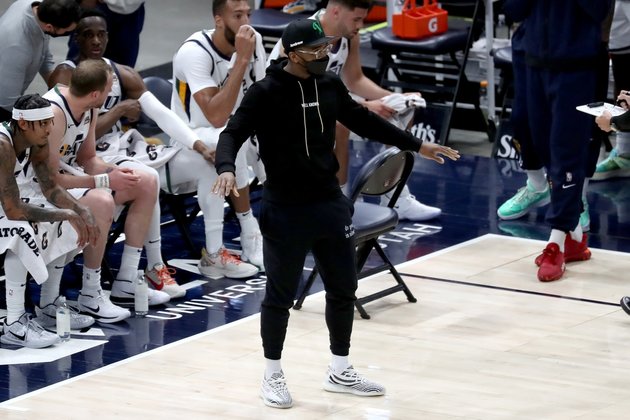