After defeating Clemson, Georgia jumped to the second place previously held in Oklahoma, behind the first Alabama and before the third Ohio.

A new poll fell on Tuesday after an amazing week for the Oklahoma college football team.

The OU won 40-35 against the unranked Green Wave.

Heisman candidate Spencer Rattler threw an intercept in the first quarter, maintaining a favorable momentum for Tulane on both sides of the field and easily scoring the Snurs defense over and over again.

The Suners (1-0) will face Western Carolina on Saturday at Norman.

Oklahoma will participate in Saturday’s match unranked and will remain there for at least another week after struggling to defeat Missouri at Stillwater 23-16.

Cowboys (1-0) will face the Tulsa Golden Hurricane on Saturday in Stillwater.

Tulsa (0-1) suffered a disappointing 19-17 defeat at home at the University of California, Davis (1-0) in the FCS program.

The first College Football Playoff Rankings will not be released until November 2nd. 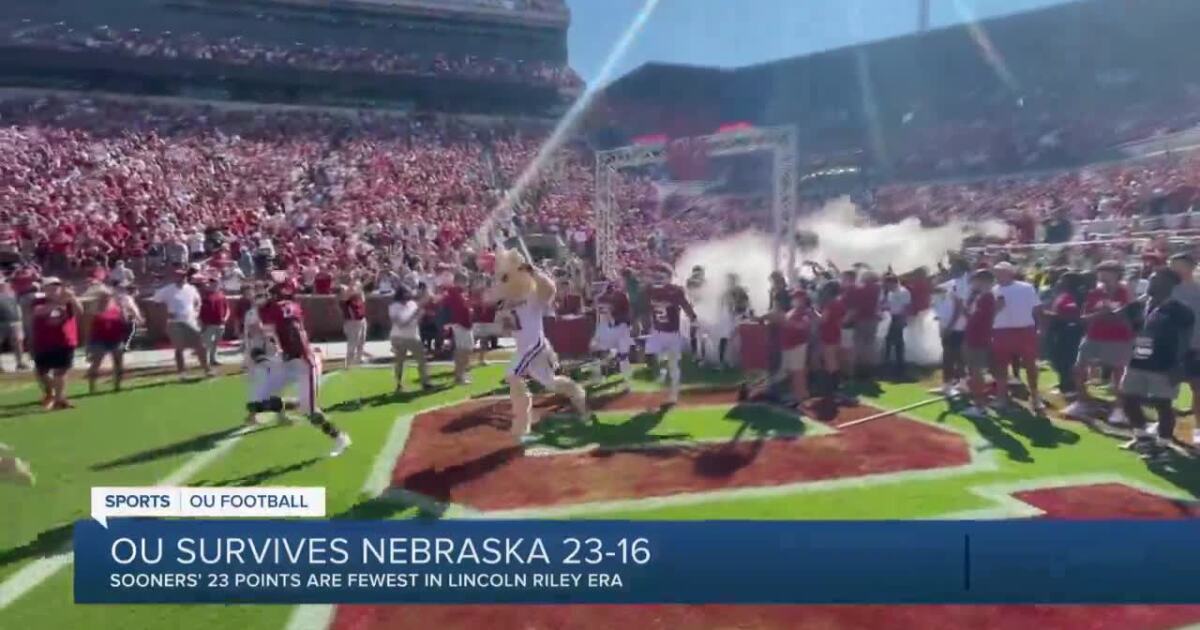 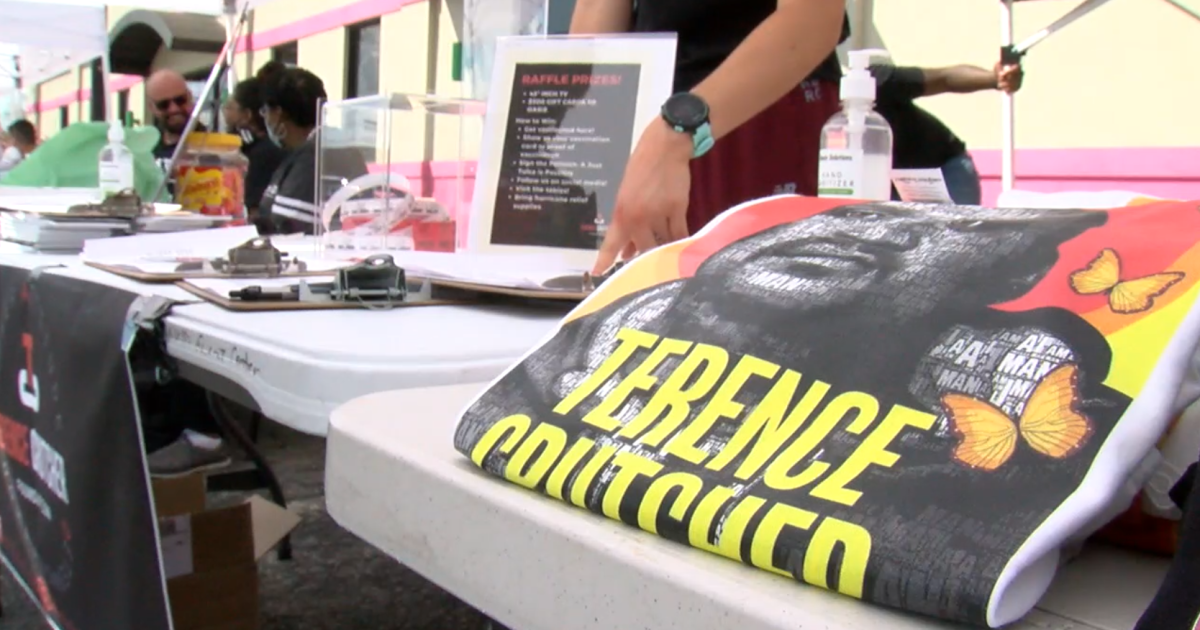 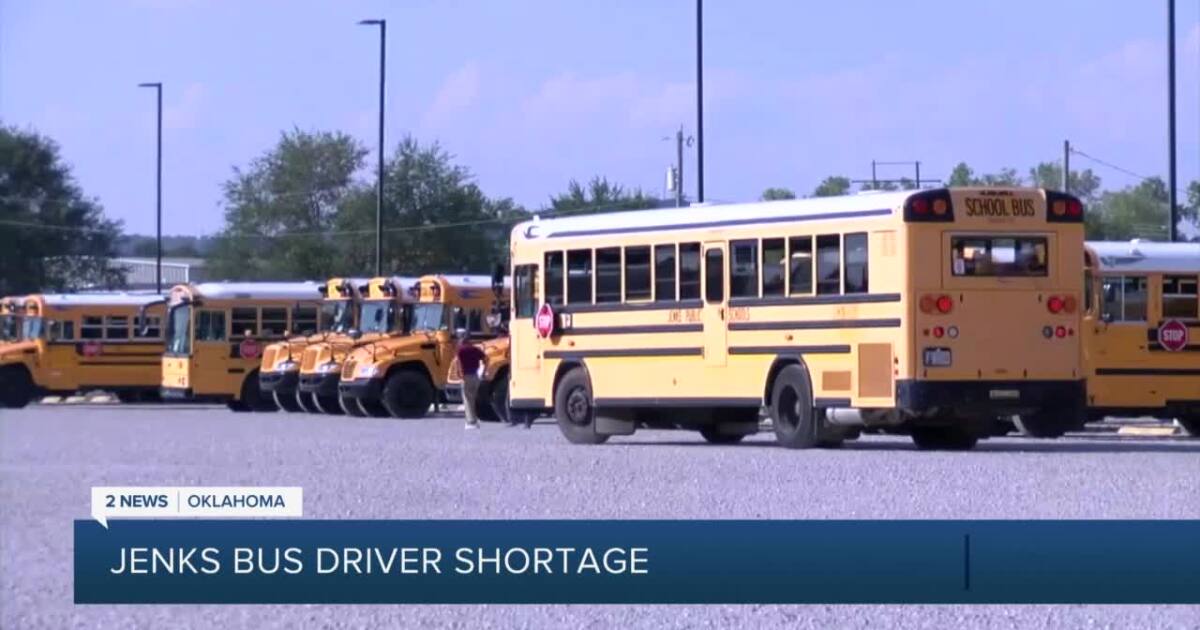 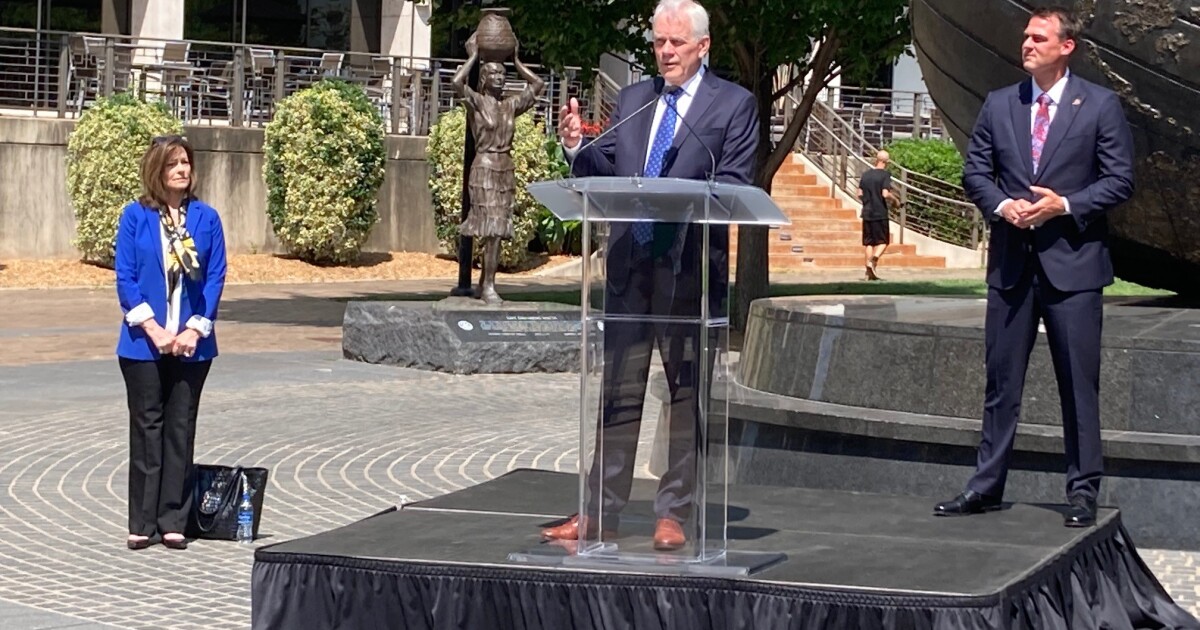