The wreckage of the Army Sergeant. Billy V. Rogers from Panama, Oklahoma will be buried in the iconic cemetery on September 27th.

Rogers, 19, was reported to be missing on December 2, 1950, after being attacked near Lake Chosin in North Korea, Company A, 1st Battalion, 32nd Infantry Regiment, 31st. He was a member of the Regimental Combat Team, the 7th Infantry Division.

His name is recorded in a missing court at the National Memorial Cemetery of the Pacific in Honolulu, along with others missing in the Korean War. A rosette is placed next to his name to indicate that he has been described.

More than 7,500 Americans remain unexplained in the Korean War, according to the US military. 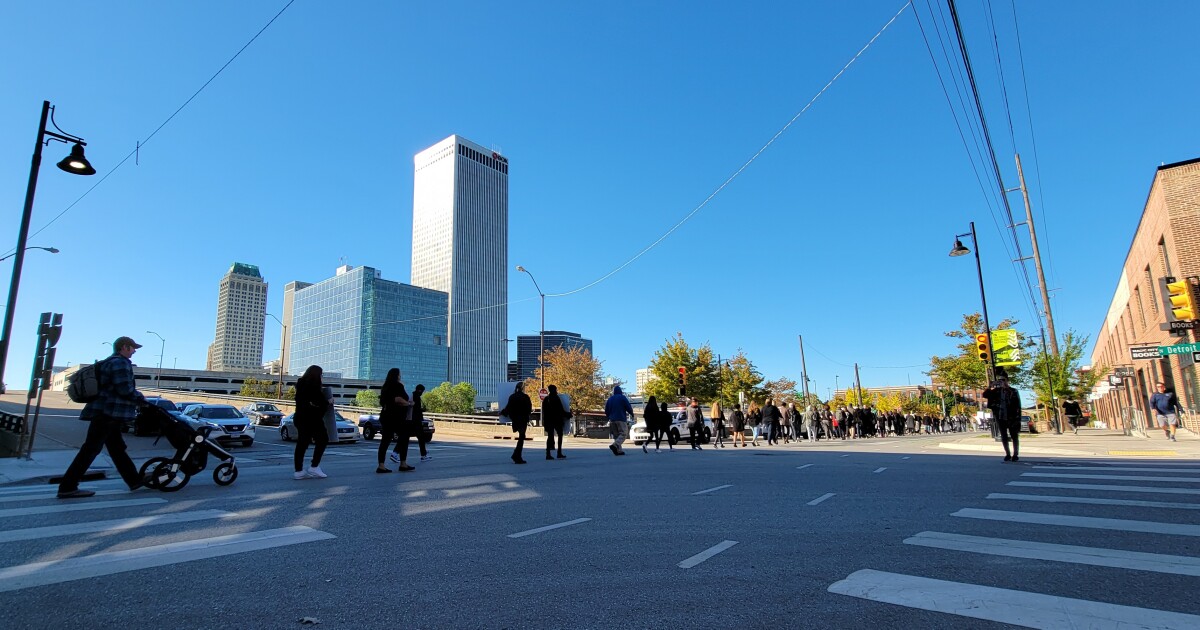 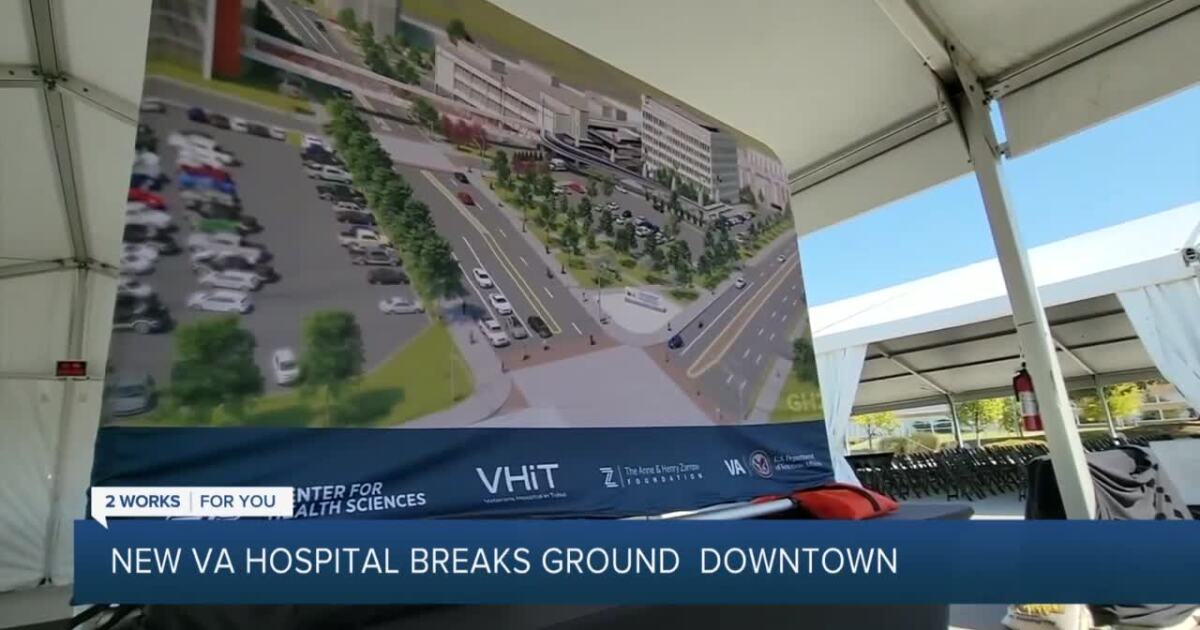 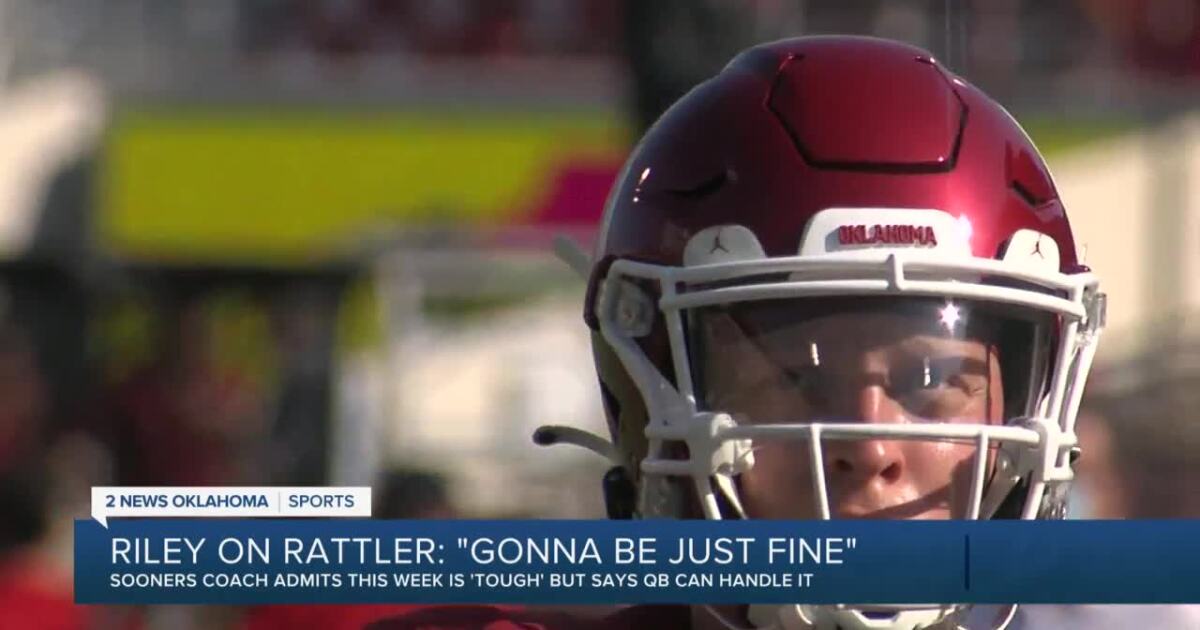 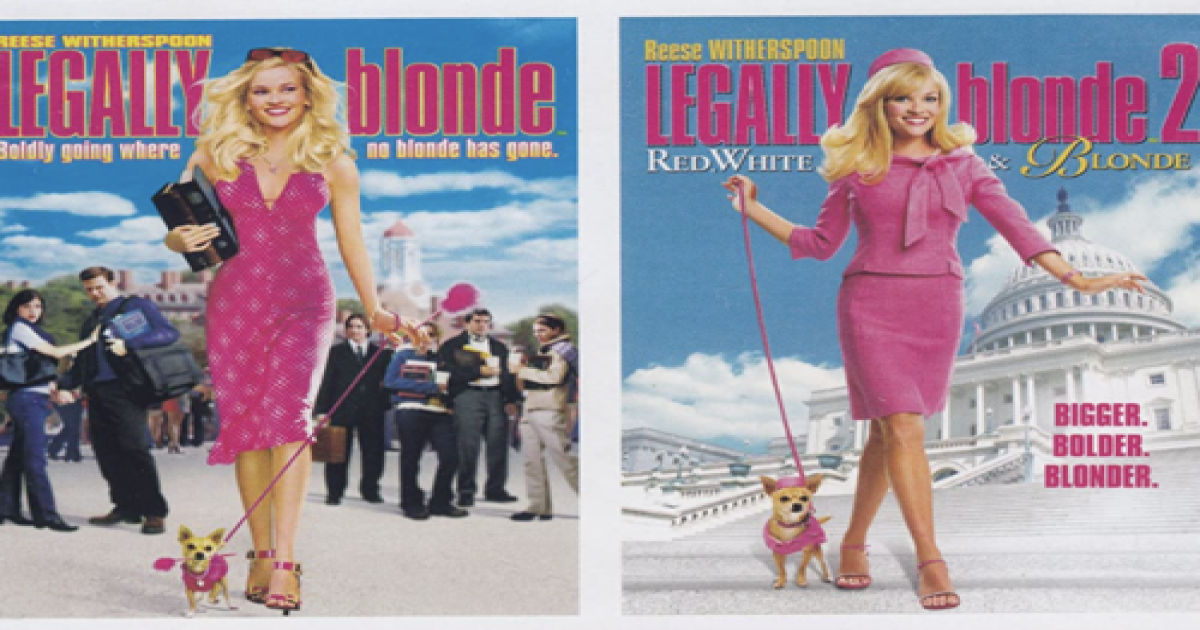 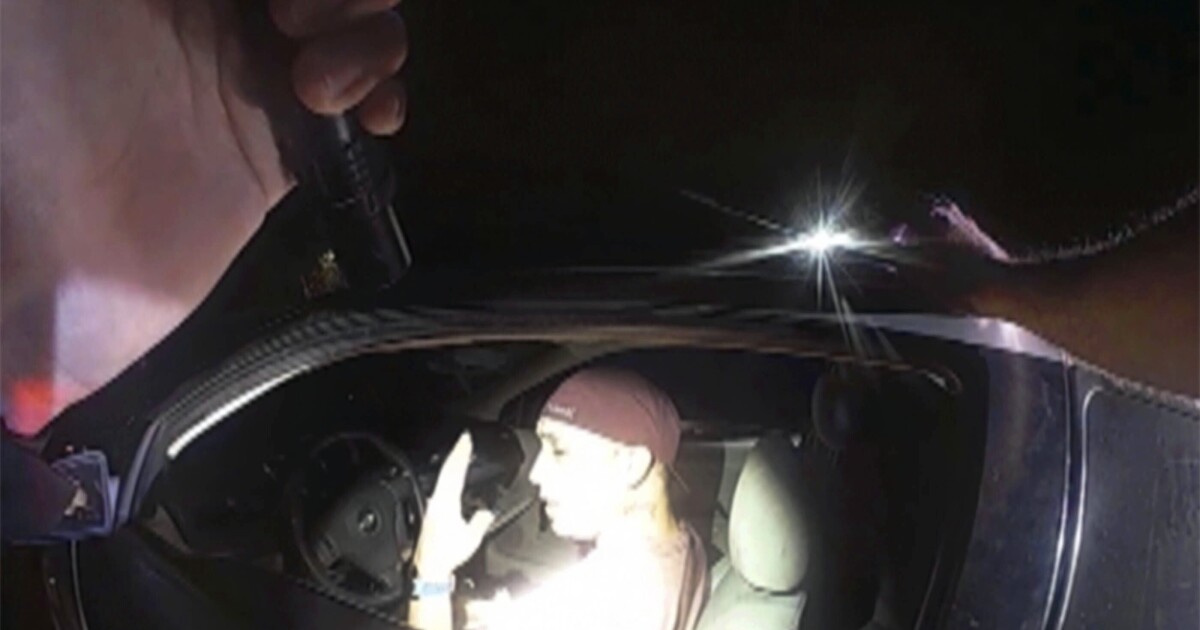 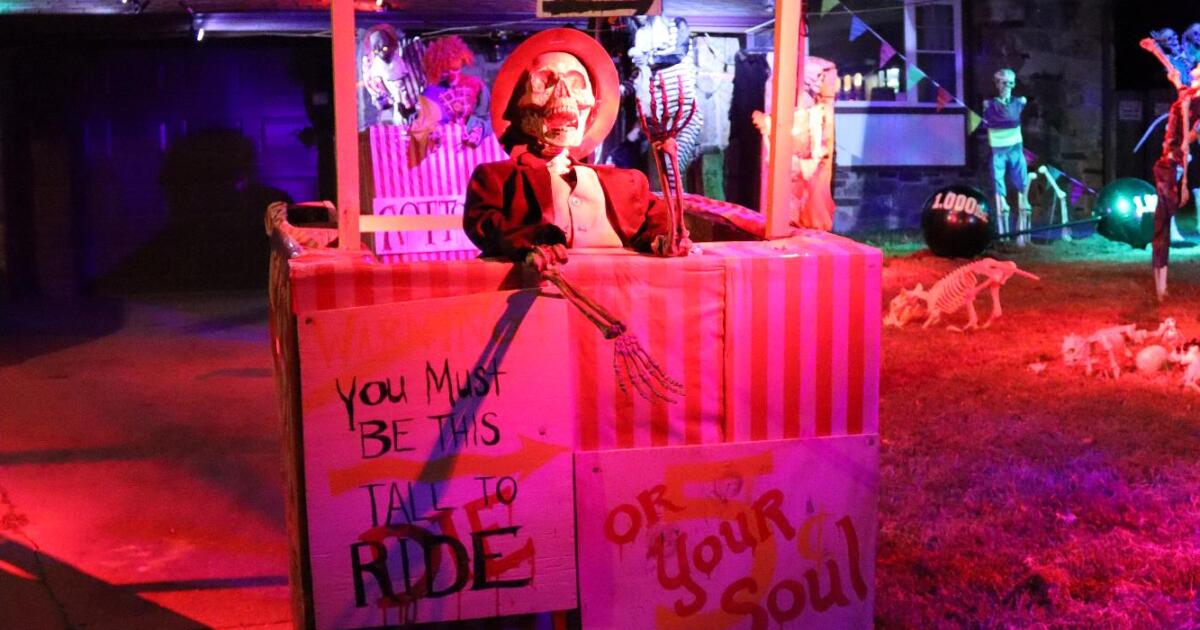