The incident occurred on December 3, when a police officer was making a traffic stop that involved driving an oncoming vehicle. The driver was identified as a 73-year-old Rey McBride and was determined to be experiencing a medical episode.

Due to McBride’s poor health, officers underwent CPR and he was transferred to CHI Immanuel Hospital, where he was sentenced to death.

The case is being investigated by an investigative team involving Omaha police officers with the support of the Nebraska Patrol and the Bellevue Police.

After the investigation is completed in accordance with Nebraska law, the case will be submitted to a grand jury. 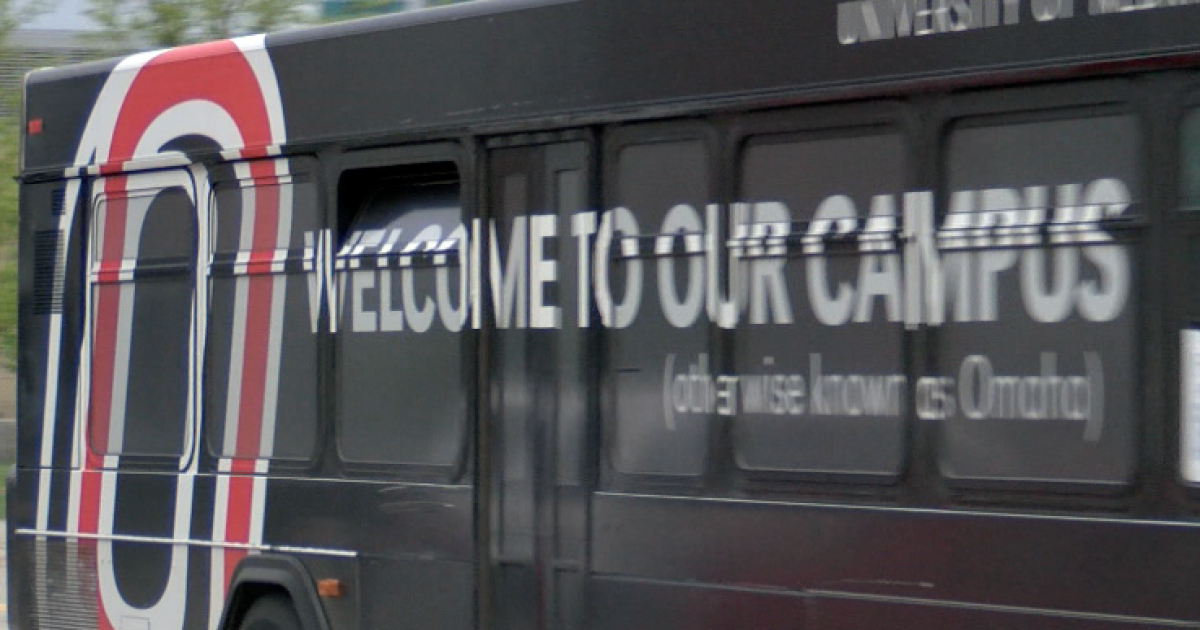 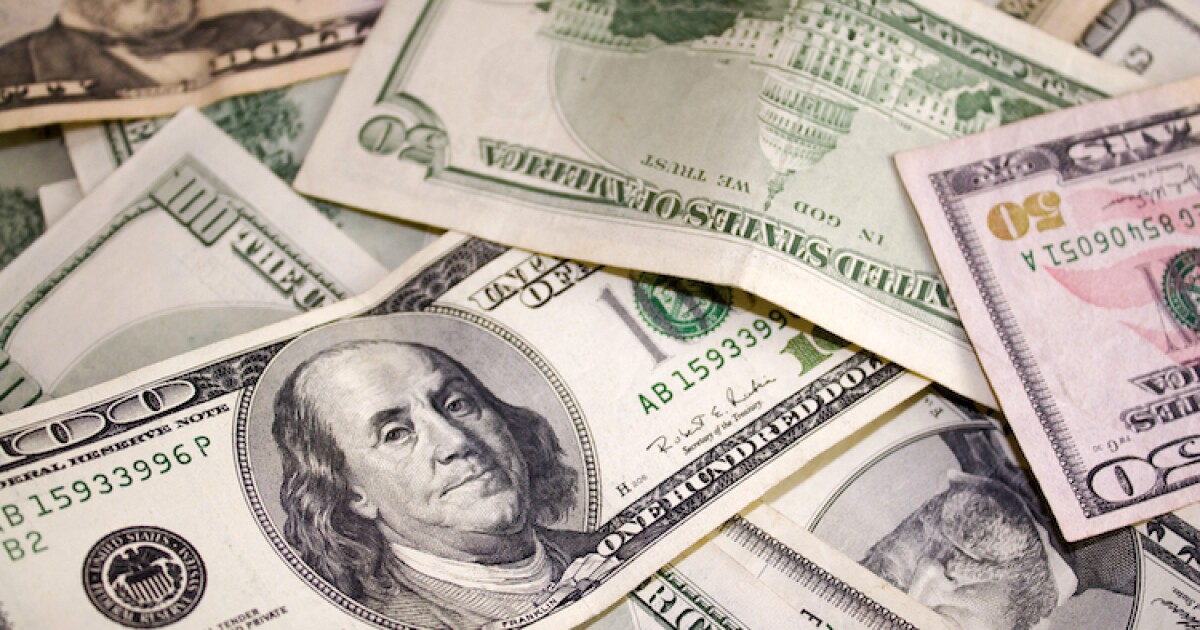 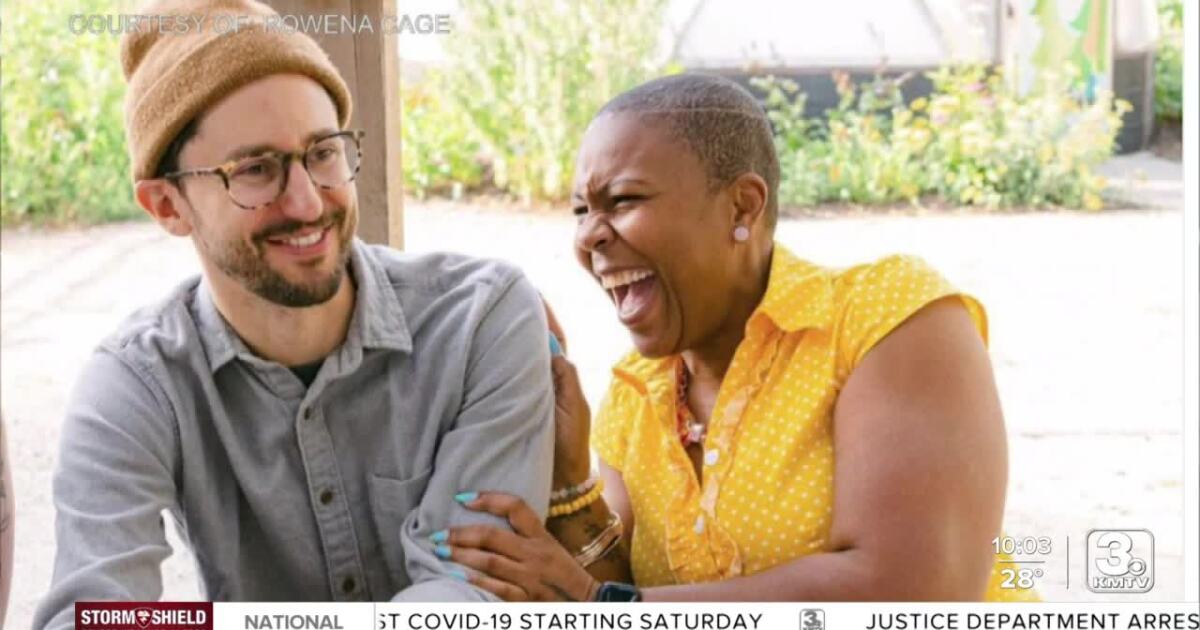