Omaha, Nebraska-The founder of a Nebraska truck company has agreed to pay the federal government a $ 486,900 fine for purchasing large quantities of the company’s shares without properly reporting them as directors.

The Federal Trade Commission said Wednesday, Omaha-based truck carrier Werner Enterprises, Inc. Clarence Werner, the founder of the company, has announced that it has agreed to resolve allegations of violating federal antitrust law.

Werner Enterprises is one of the top five truck carriers in the United States. According to the company’s website, the company has 13,000 employees, 8,000 trucks and 24,000 trailers.

Federal authorities exercised stock options in 2007, 2009, 2012, and 2019 for Werner to acquire shares in Werner Inc., but did not make the appropriate federal filing required by law. It says that it was.

Werner Enterprises was founded by Werner himself in 1956 and moved from Council Bluffs to Omaha, where it is headquartered, in 1964. 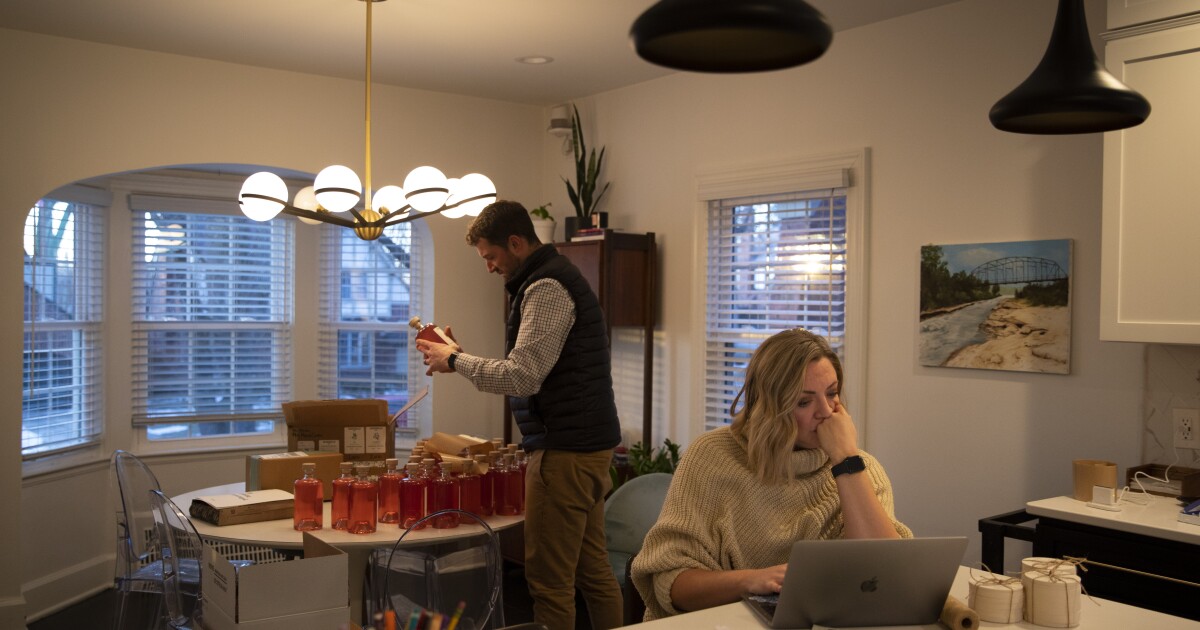 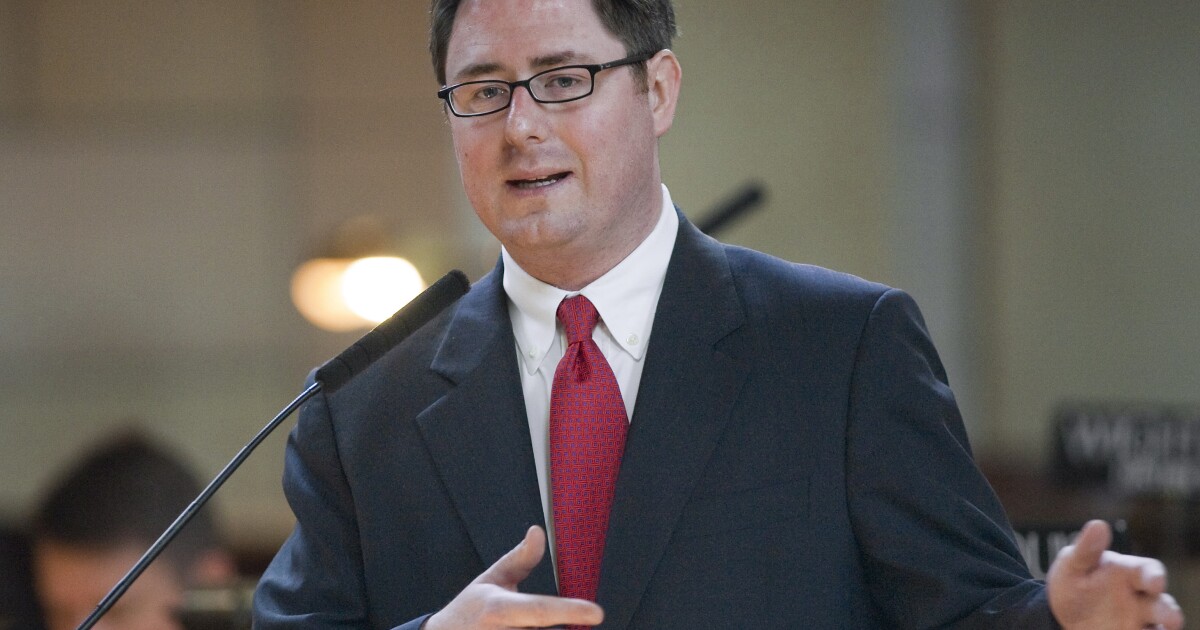 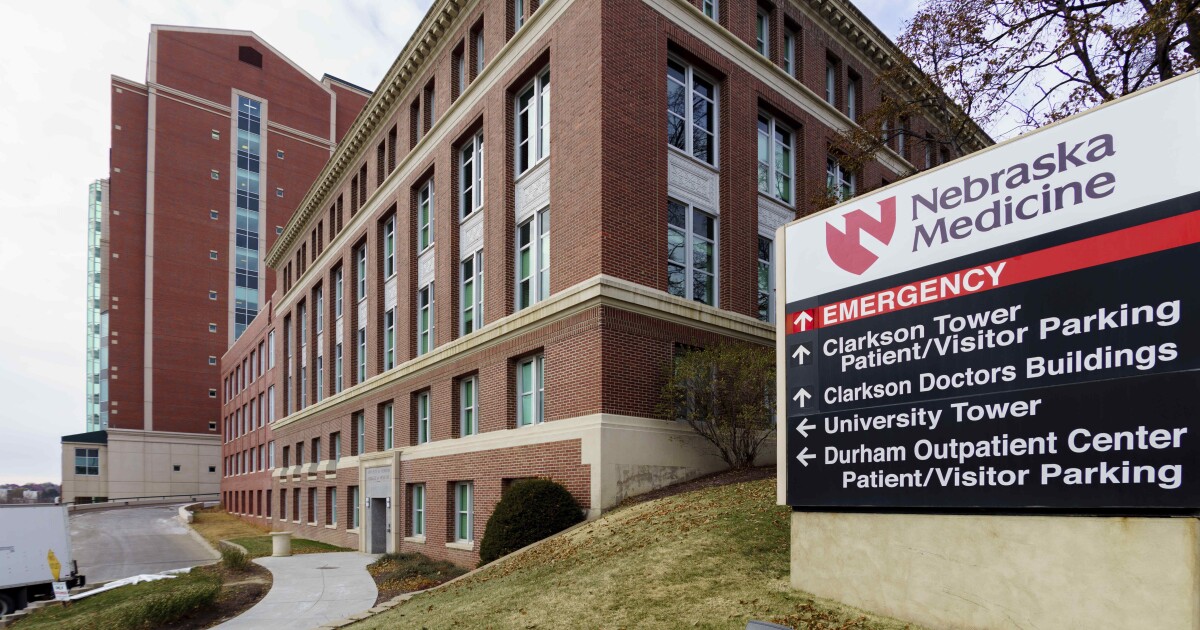 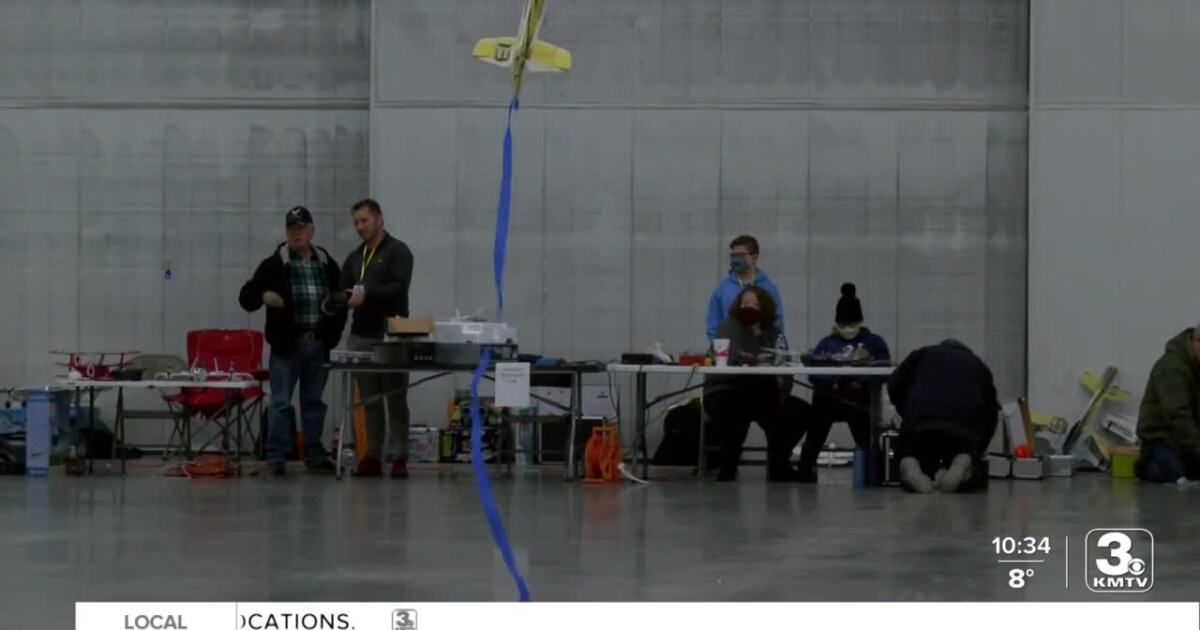 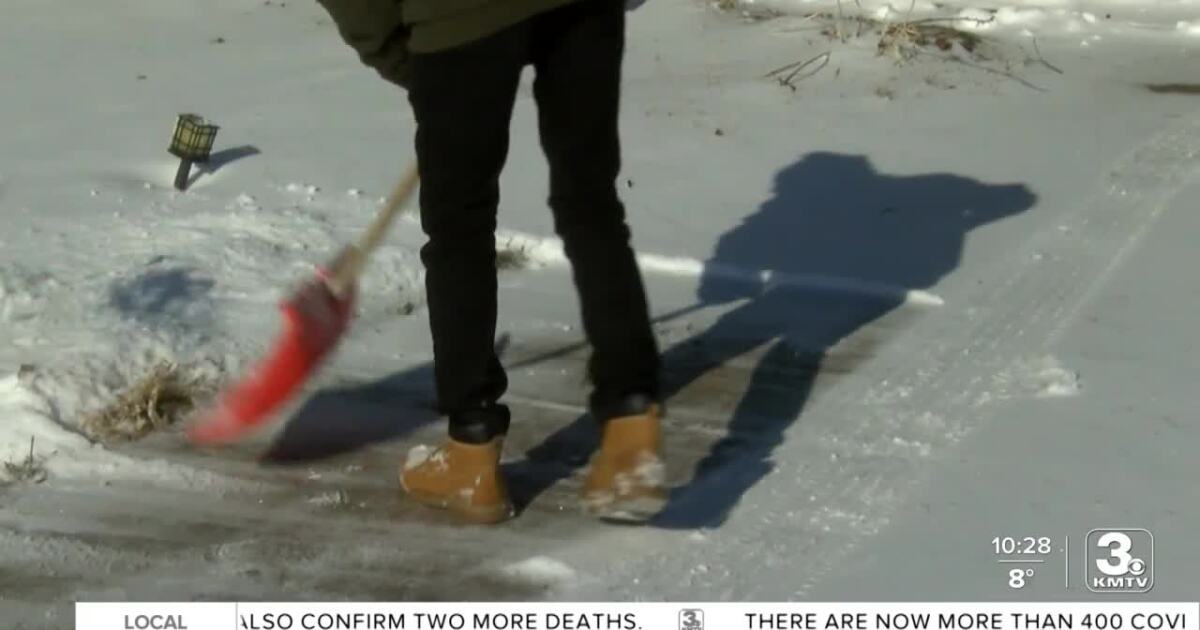