EDMOND, Okla. (KFOR) – Officials with the Edmond Police Department say they have arrested a stolen car suspect after a short chase Tuesday night.

According to authorities, a police officer was trying to pull over a car on a traffic violation around 10:45 p.m. Tuesday.

The driver fled police near I-35 and 2nd street and finally stopped on Air Depot between 33rd & 15th street.

Officers on scene said a black female jumped out of the car and took off into the woods with a black bag.

OKC sent Air One to assist with the search. A K-9 unit also assisted at the scene.

Officials say that the suspect’s ID was discovered in the car during their search.

The suspect was arrested around 2 a.m. Wednesday. 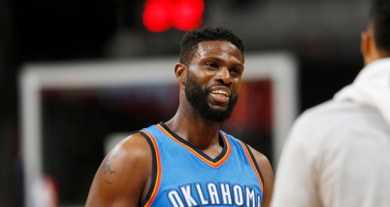 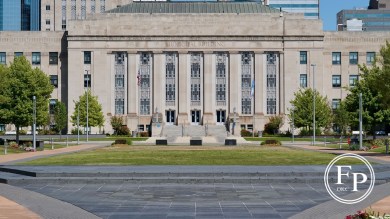 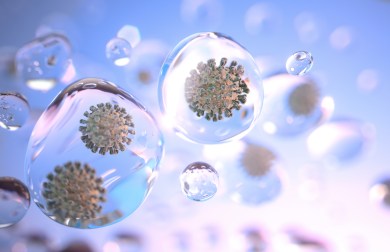 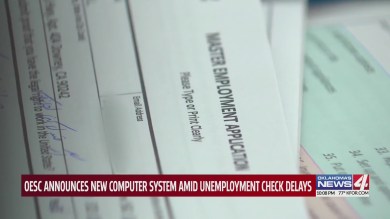 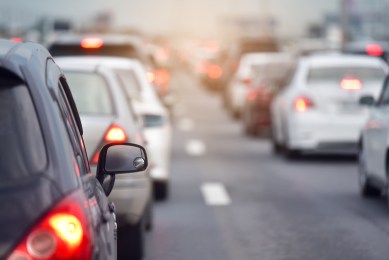 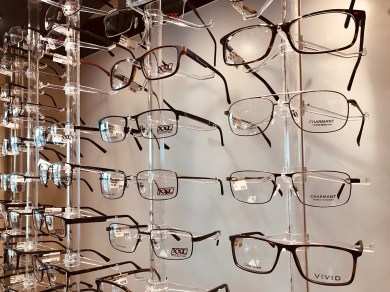