Tulsa, Oklahoma — A man died early Friday morning after being shot outside a bar in eastern Tulsa.

Tulsa police arrested Chris Bratton in connection with the shooting.

Officers answered a phone call fired at DD’s double shot bar and Sheridan near 1:30 am on the 11th.

When police arrived, they found a man dead in multiple gunshot wounds on his upper body.

Witnesses said police Bratton fled to a nearby short trip shortly after the shooting.

Witnesses told police that they had seen Bratton intruding into a car outside the bar. 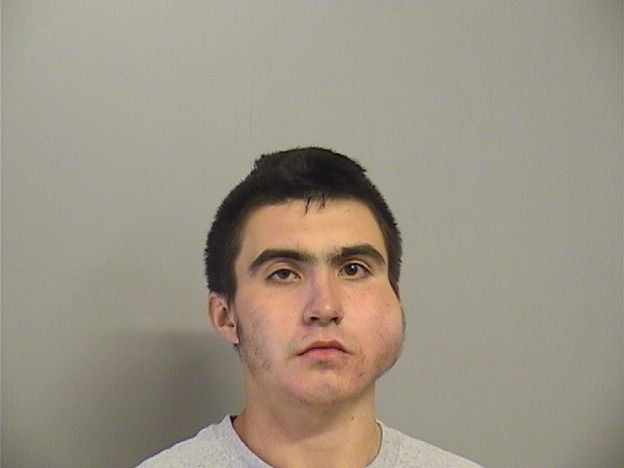 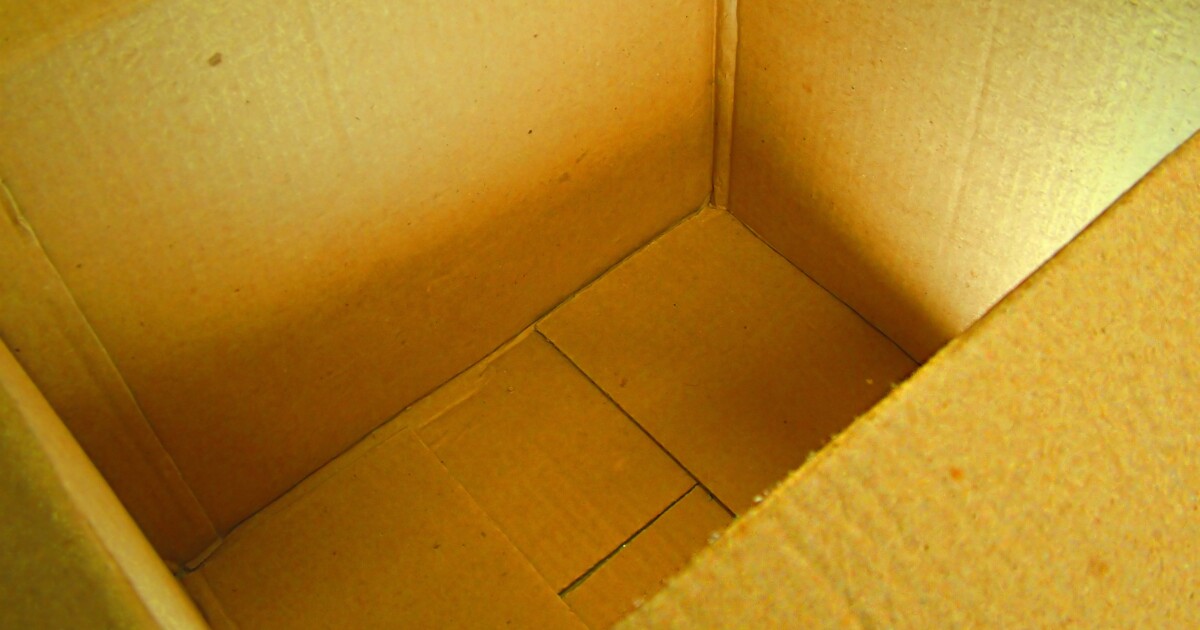 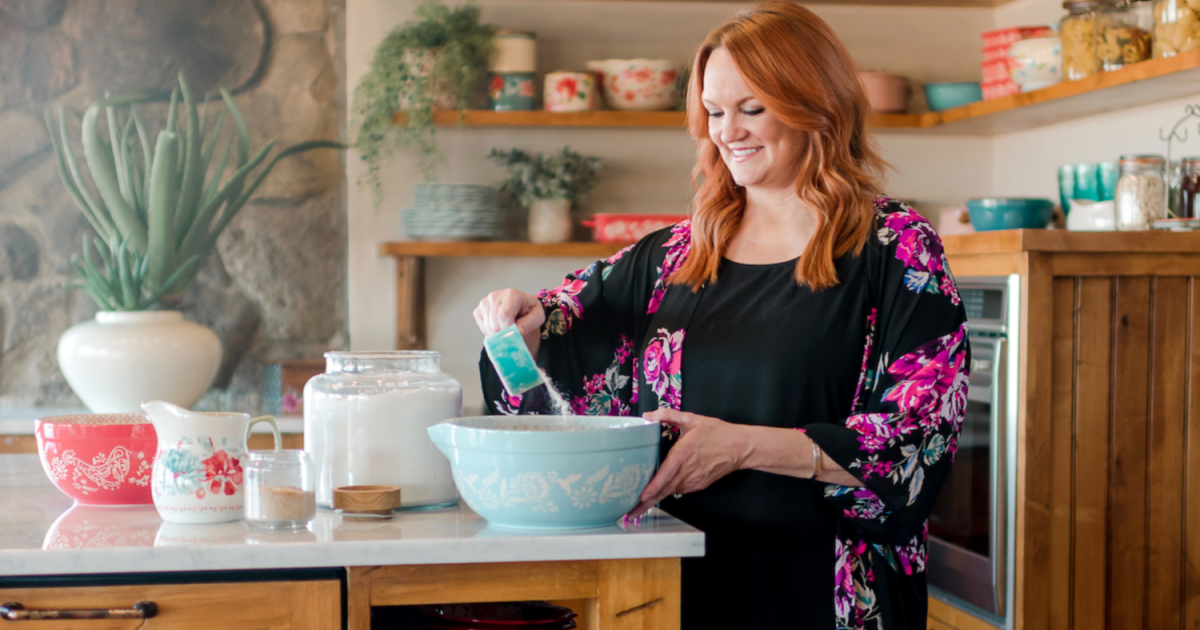 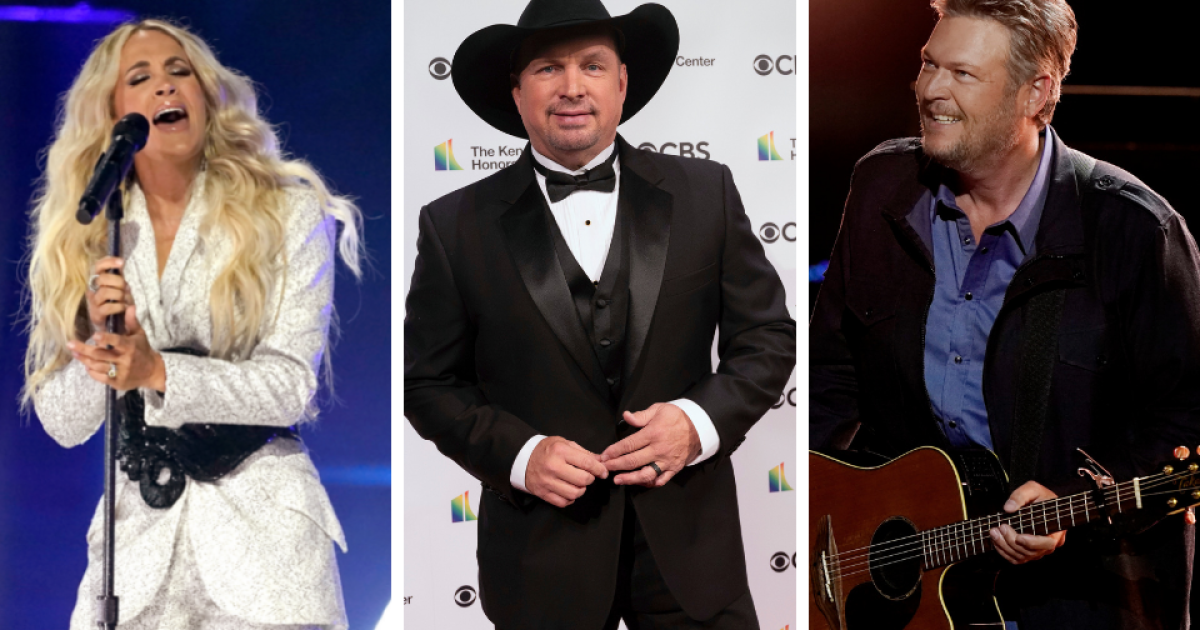 A look at country music stars from Oklahoma – Tulsa, Oklahoma