Sedgwick County, Kansas (KSNW) – Kansas Highway Patrol (KHP) says an older woman has died and another has been hospitalized after a crash on K-254 and Web Road on Saturday night. ..

KHP states that it has responded to a collision between two vehicles in the eastbound lane of Web Road after 7 pm.

According to KHP, when the crash occurred, an older woman driving a 2017 Ford Fusion was heading north on Web Road, while another driver driving Kia Soul was K. I was heading east on -254.

According to police, the driver of Kia Motors was transferred to St. Francis with a non-life-threatening injury.

Police will divert eastbound traffic to Rock Road for the next hour. 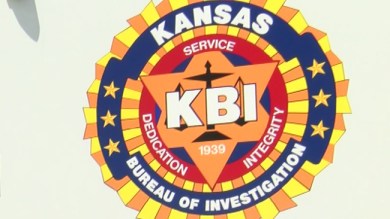 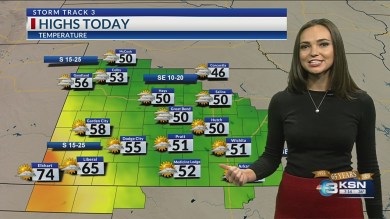 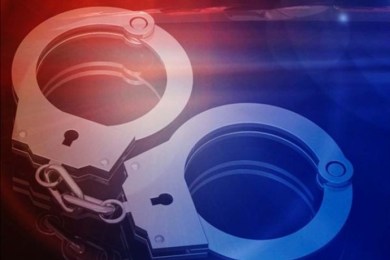 According to Sheriff’s Office Sedgwick, the man was arrested on suspicion of a second murder – Wichita, Kansas 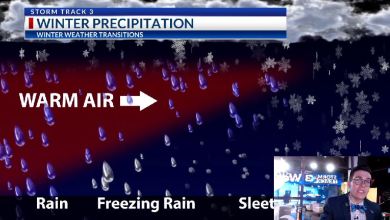 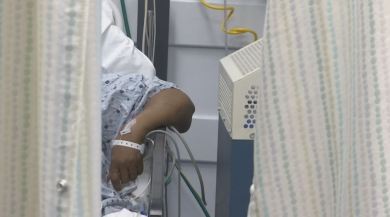 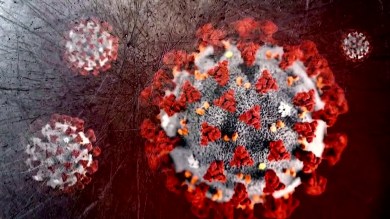