Lawton, Oklahoma () – An agent at the Oklahoma State Bureau of Investigation has identified a suspect in a shooting involving a deadly police officer in Lawton.

Around 2:10 am on November 19, Lawton police officers were summoned to report an intrusion at an apartment in block 1400 of NW Hunter Road.

Investigators say the suspect broke the door and forced his way into the apartment. Once inside, he undressed a female resident.

Fortunately, she was able to escape from the apartment safely.

When police officers from the Lawton Police Station arrived at the scene, they encountered a suspect identified as a 30-year-old Duein Murray who was wielding a gun.

OSBI officials say police officers tried to negotiate with the suspect for about an hour. At that point, the suspect pointed his gun at the police.

It was then that the policeman fired and killed Murray.

So far, no other details have been announced. 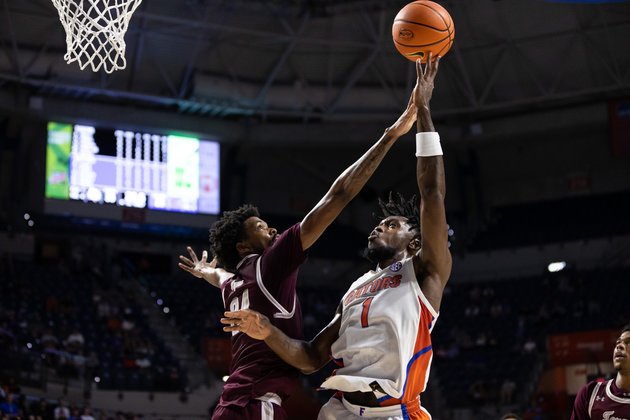