Sallisahoma, Oklahoma — The Oklahoma State Bureau of Investigation has been asked to investigate a police-involved shooting that occurred early Saturday morning.

The Sallisaw police station received a call shortly after 5 am that a man was walking on the 64th highway.

The caller told police that the man tried to jump in front of his car, but the driver was able to avoid hitting him.

When police responded to the area, they tried to talk to the man.

A policeman attacked the man and fired a weapon, and he was taken to the hospital and later died.

This is an active investigation and will be updated as more information becomes available. 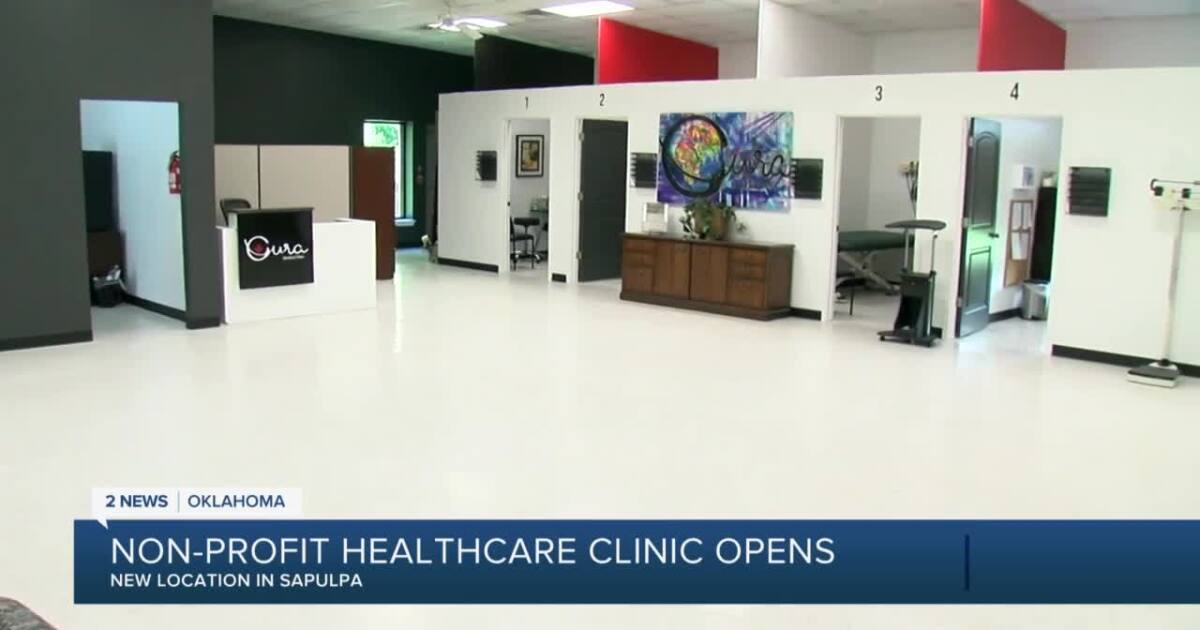 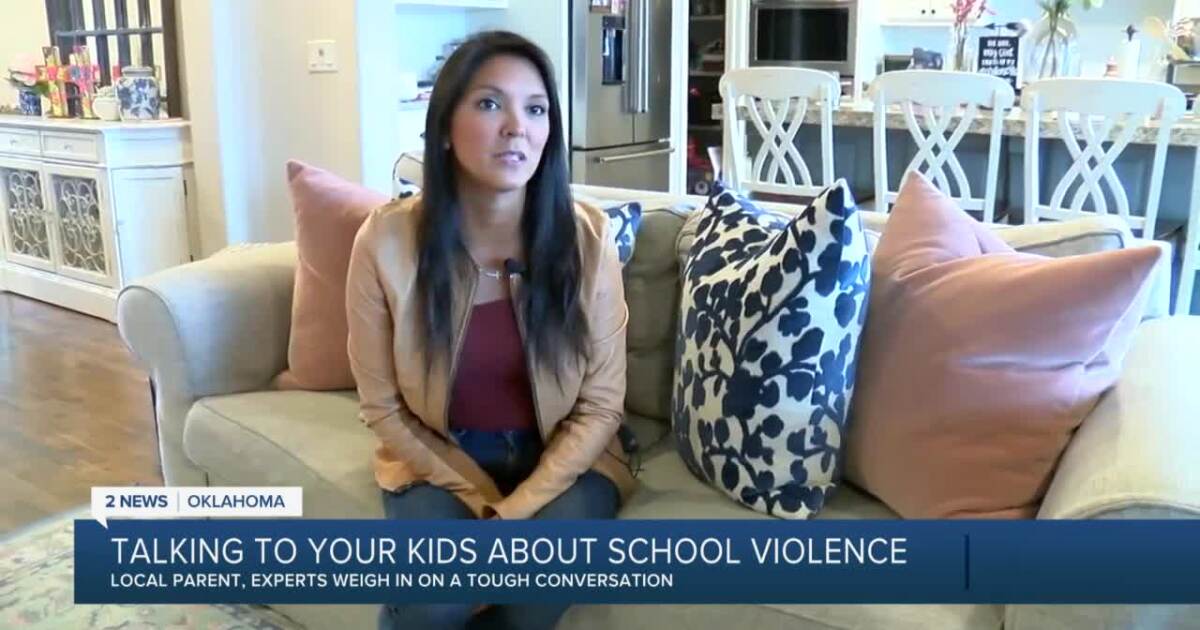 How to talk to your children – Tulsa, Oklahoma 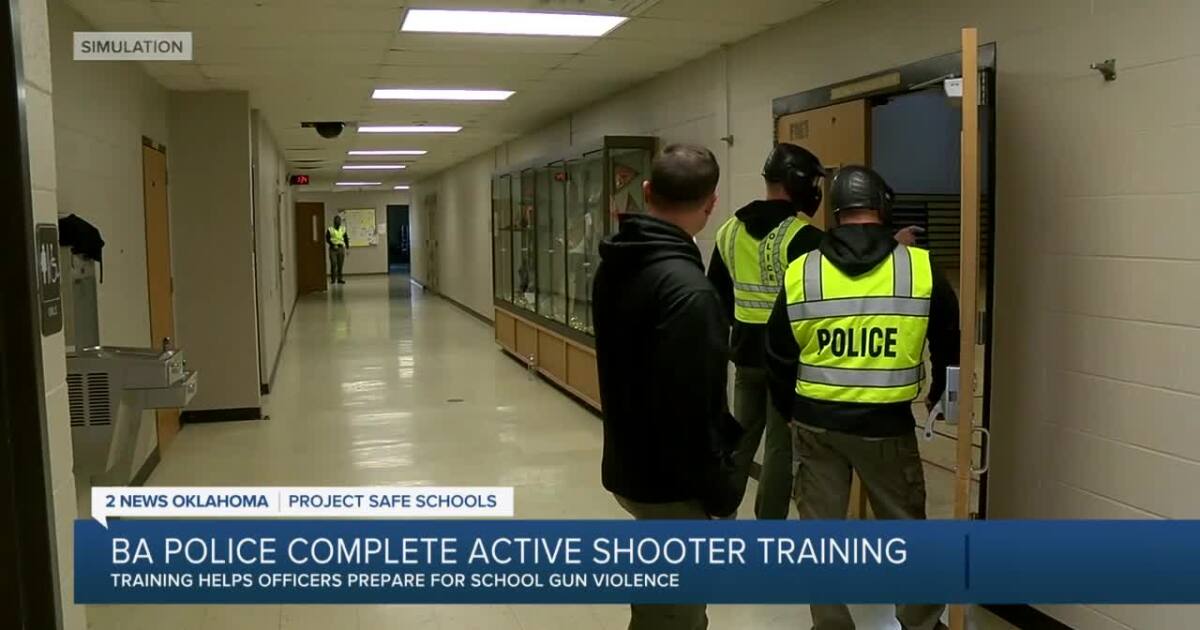 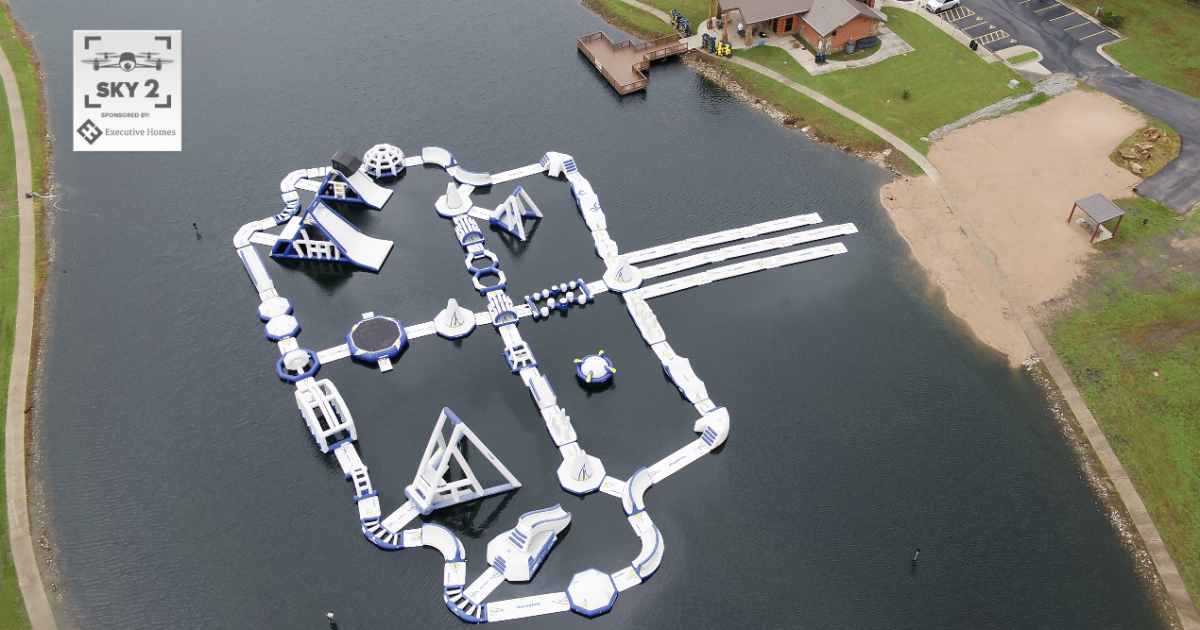 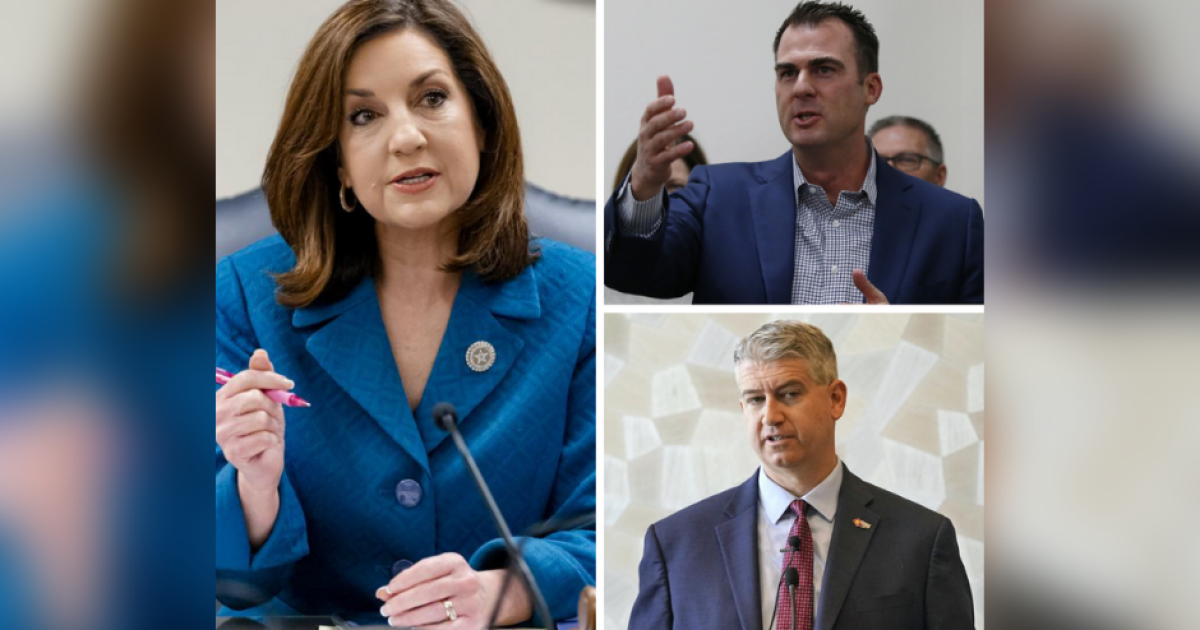