DETROIT, Ore. (KOIN) — It was the middle of the night and the Beachie Creek and Lionshead fires were closing in fast, cutting off escape routes. Firefighters with the Idanha-Detroit Fire District had no time to waste if they were to get people to safety.

Their training and instincts kicked in. Today, the town has them to thank for their lives.

Crews were keeping a close eye on both fires last week when the flames suddenly started moving very quickly. With help from the U.S. Forest Service and the Marion County Sheriff’s Office, they started evacuating people from Breitenbush, Idanha and Detroit.

The fires jumped the road, comprimising the routes to the east and west. Firefighters had to cut trees to open roadways and get people out.

“We knew our way out was being compromised every minute that went by,” recalled Idanha-Detroit Fire Deputy Chief Damon Faust.

‘For all intents and purposes, town of Detroit is gone’

But through sheer grit and determination, crews kept going.

“We got the town out, everybody stood up,” said Faust. “At least in our little shop, our volunteers — again, volunteer firefighters — each one of them had a direct interaction with someone in the community that saved their lives.”

After crews evacuated many people, they started focusing on protecting structures. But then people who didn’t get the message to leave began to show up at the fire station. Firefighters took them to the Mongold Day Use Area where they were caravanned out.

Donate to relief efforts in Detroit

Much of Detroit has been incinerated. Two firefighters are among those who lost homes and a GoFundMe page is raising money to help them. Many residents must now wrap their minds around how to rebuild and move forward.

Faust said he’s witnessed the resiliency of his neighbors and is confident they can rebuild their lives out of the ashes. Faust plans to return to Detroit in the coming days to help with 911 response, rebuilding and recovery. 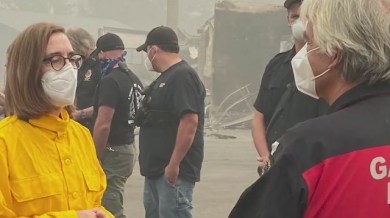 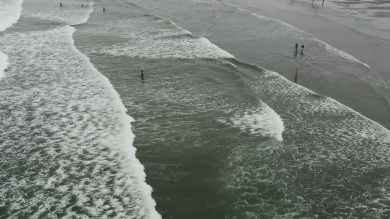 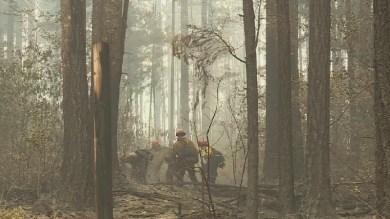 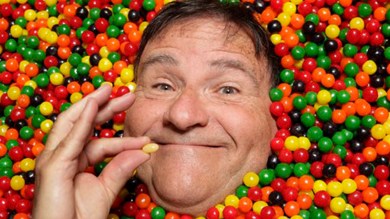 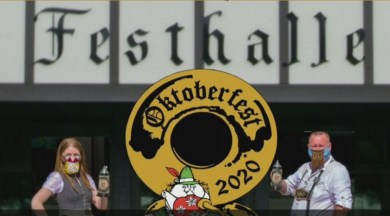