Tel Aviv — Friday’s Palestinian Authority withdrew its exchange of Pfizer-BioNTech Covid-19 vaccine with Israel because of concerns about the quality of its first shipment.

Palestinian Authority Prime Minister Mohammad Steier said Israel would be returned if it received 90,000 doses of the soon-to-be-expired Pfizer vaccine. Shipments from Israel were the first of up to 1.4 million doses received by the Palestinian Authority. In return, Palestinians will ship the same quantity to the Israeli government later in the year after receiving new cargo from Pfizer.

The Palestinian Authority closed the deal after technical experts investigated the batch and concluded that the dose was too close to expiration. Shtayyeh said his government will wait for Pfizer to ship later this year.

A spokesman for the Prime Minister said in a statement that “it became clear that it did not comply with the specifications contained in the agreement.”

Israeli authorities did not immediately comment on the cancellation of the deal. 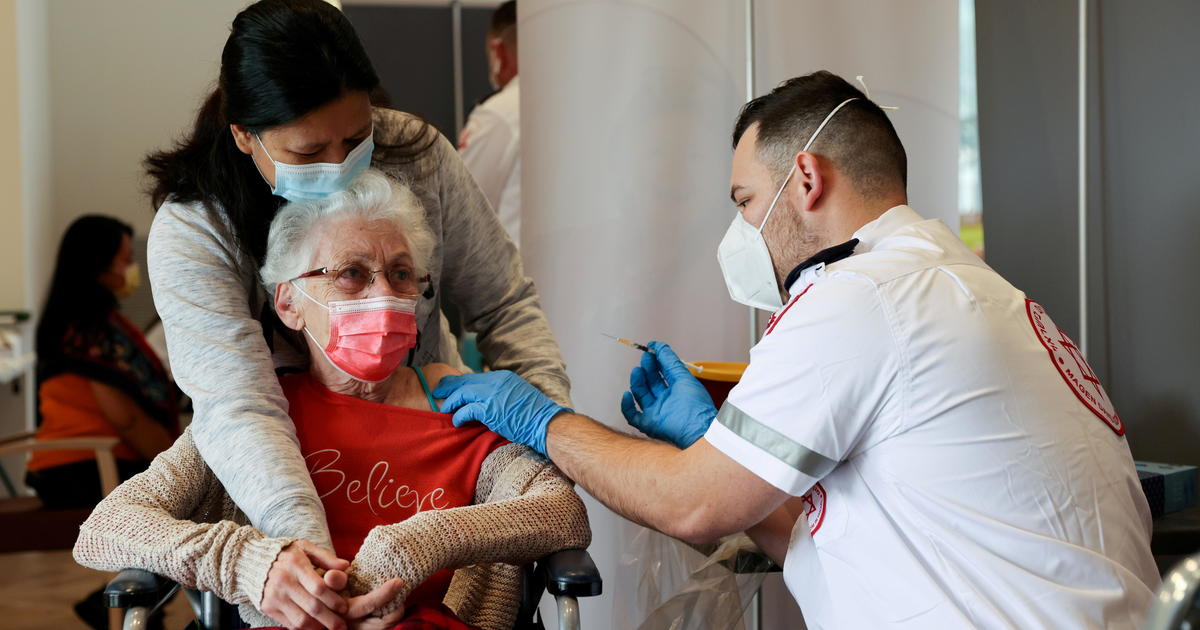