PANAMA CITY Fla. (WMBB) – Panama City has worked for months to create future plans for the cities of Glenwood, Millville and St. Andrews.

The city prided itself on being a citizen-centered process. However, a group of Glenwood residents feel the town is not listening and neglecting its history.

Gregory Dossie and other concerned residents have started the “SOUL movement”, or “Save Our Urban Land movement,” after realizing that new tentative plans for the community of Glenwood have not met their demands.

“We need black town planners, designers and architects to come and design a community that embraces our rich history and culture,” Dossie said.

Dossie said they wanted to see more minority-owned businesses, a new African-American community cultural center, and bring Glenwood back to its former glory.

Dr Rufus Wood, chair of the Bay County branch of the NAACP, said he didn’t just want the city to listen, he wanted them to respond.

“We don’t need to forget our history, African Americans have made great sacrifices to this country and not just to this country but to the community and this should never be forgotten,” said Wood.

Panama City Director Mark McQueen said he listened to residents. What they have learned is that the people of Glenwood want better economic opportunities, infrastructure and affordable housing.

The city also has a solution to preserve the culture of the neighborhood. The idea is to create this community cultural center on 15th and MLK Boulevard. McQueen said it would benefit all of these key ideas.

Another concern was when the Florida Department of Transportation widened Martin Luther King Jr. Boulevard about 30 years ago, it referred business. The city said the new plans were created with local minority businesses in mind to help them find a new home at the community center.

McQueen says none of the plans are final, so anyone who wants to voice their opinion always can.

All inquiries can be sent here. 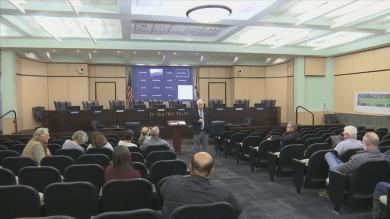 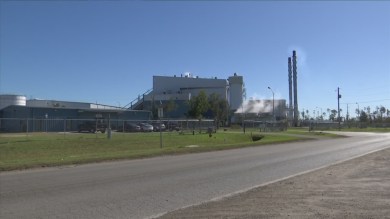 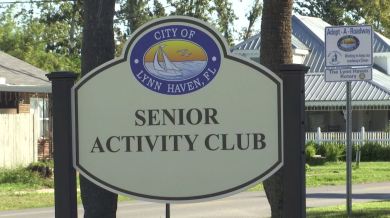 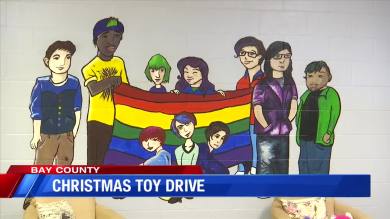 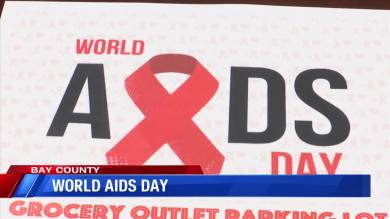 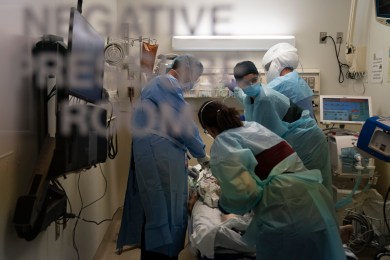