It all started when Justin Creel, 24, picked up passenger Dr Maciej Tumiel from Los Antojitos in St. Andrews at around 7:30 p.m.

Creel continued driving and arrived at the intersection of 23rd Street and Highway 390 where MPs said Tumiel asked him to take a different lane than his GPS was leading.

After explaining that he was not allowed to do so and moving on, Creel claimed that Tumiel grabbed his hair and pointed a gun at his head.

According to the incident report, Creel, fearing for his life, continued to drive until he saw a gas station at the intersection of Airport Road and Highway 390.

MPs said he parked in the parking lot and ran inside to ask for help.

David Sposit was working at the gas station Monday night when this unfolded and was the one to call 9-11.

“I was a little shaken up, I really didn’t know what to do,” Sposit said. “So I called 9-1-1 and the police came. As to what happened outside, I don’t know, but the guy was drunk.

Sposit said Tumiel followed the driver into the store and dropped items on the counter before heading back outside.

Sposit then locked the door and waited inside for the deputies to arrive.

Tumiel is charged with aggravated assault.

He is also charged with criminal mischief for allegedly damaging Creel’s car door to the point that it does not close properly.

Tumiel did not respond to the request for comment. 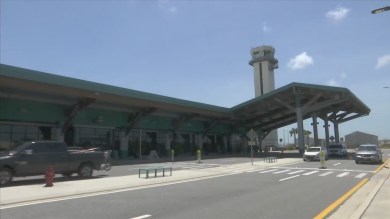 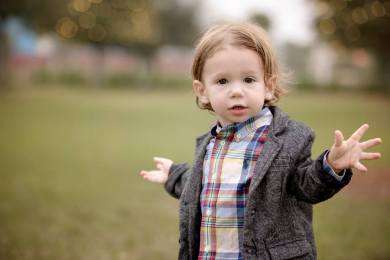 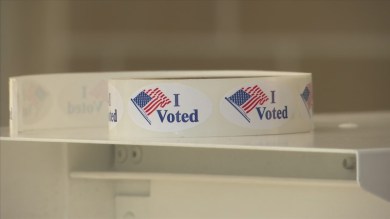 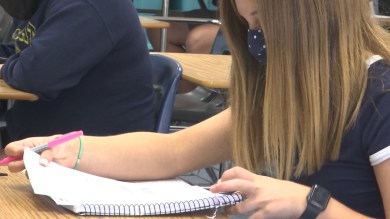 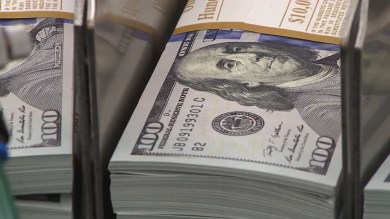 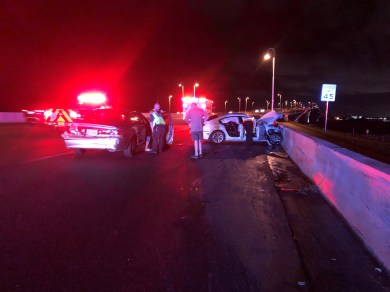