PANAMA CITY, BEACH, Fla. (WMBB) – A man was taken to Bay Medical with life-threatening injuries after being struck by a car early Sunday morning.

Panama City Beach Police said a white car was driving on Thomas Drive when it collided with Brandon Overstreet of North Carlina.

Overstreet was crossing South Thomas Drive from the south shoulder when he was struck by the vehicle, officers said.

Overstreet suffered life-threatening injuries and was taken to Ascension Sacred Heart Hospital in Panama City and is listed in critical condition, officers said.

The case is being investigated by the Highway Homicide Unit, officers said. 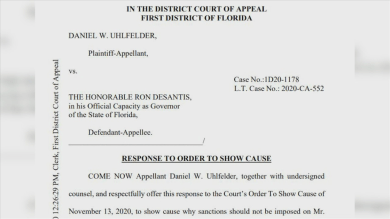 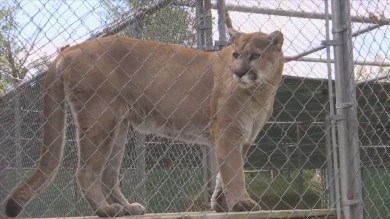 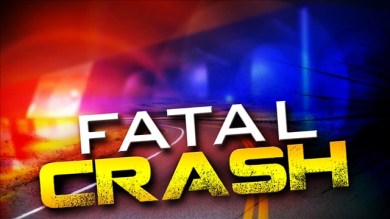 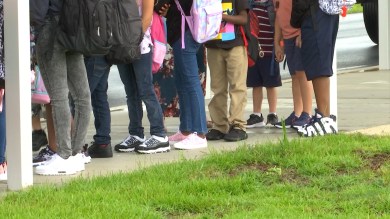 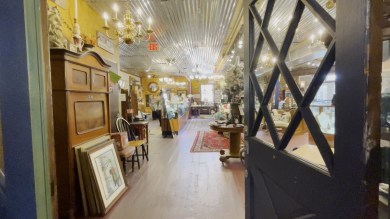 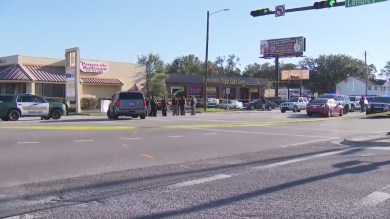