PANAMA CITY, Fla. (WMBB) – After a day-long telethon to #EraseTheDebt across the Panhandle, WMBB, in partnership with RIP Medical Debt, raised thousands of dollars on Wednesday to abolish medical debt in the community.

Through dozens of generous donations from community members, business owners and more, WMBB raised nearly $ 34,000 on Wednesday, which will wipe out $ 3.4 million in medical debt across the Panhandle.

“It’s amazing, it just shows you the amazing and goodwill of the people,” said Allison Sesso, CEO of RIP Medical Debt. “It really shows that when the community comes together, the amount of money they can accomplish is incredible.”

From $ 10 to $ 10,000, dozens of donations have paid off the medical debt in the Panhandle. For local lawyer Larry Perry, the problem touches close to home as his single mother suffered the burden of medical debt after undergoing critical surgery.

“It created enormous financial stress for our family,” he said. “She persevered and got through it, but it took almost ten years to pay it off.

His partner, Chris Young, has a similar story.

“My father was paralyzed at an early age for me,” Young said. “It went on for decades and having to watch my parents struggle to pay these medical bills.”

From their own families to their clients, they have said that medical debt can be a huge blow to anyone.

“Being able to give back to the level that we’ve been able to do is a Christmas present for us,” Young said.

Going forward, RIP Medical Debt will buy and cancel medical debt available in the community, chosen at random but selected from a group of people in financial difficulty. “We will buy as much as we can with that amount of money, and then send letters to the people whose debt we end up buying,” Sesso said.

She said these letters will hopefully be sent out in the coming months.

“Amazing, incredible work,” she says. “We are really looking forward to putting these dollars to good use.” 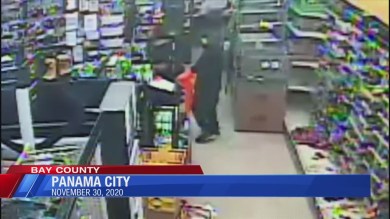 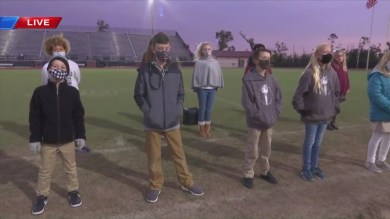 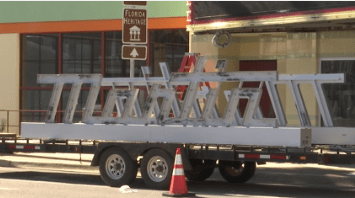 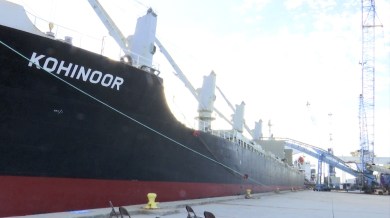 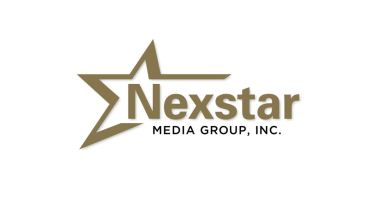