Madera County, CA (KFSN)-The 13-mile section of Highway 152 between Highway 99 and Highway 59 was closed for hours on Friday after a series of collisions.

It all started during the morning commute and one driver died.

Thick fog occurred along Highway 152, and recommendations for thick fog were issued.

According to CHP, this is likely to be the cause of some collisions involving numerous semi-trucks and dozens of cars.

In the first crash, a woman died when she hit a semi-truck trailer around 8:30 am.

The truck driver was crossing the freeway on road 9.

She died on the scene.

She was later identified as the 53-year-old Armando Flores Cruz.

According to the CHP, expect traffic to stop when it’s foggy.

Around 10 am, when three or more cicadas, several cars, and even armored cars collided near 11th Avenue, the 152 sections to the east groaned completely.

It took me hours to clean up the wreckage.

The owner of the tow truck company said it was difficult to ask the scene for help.

Our Action News crew has seen at least 5 crashes.

CHP said some are still under investigation. 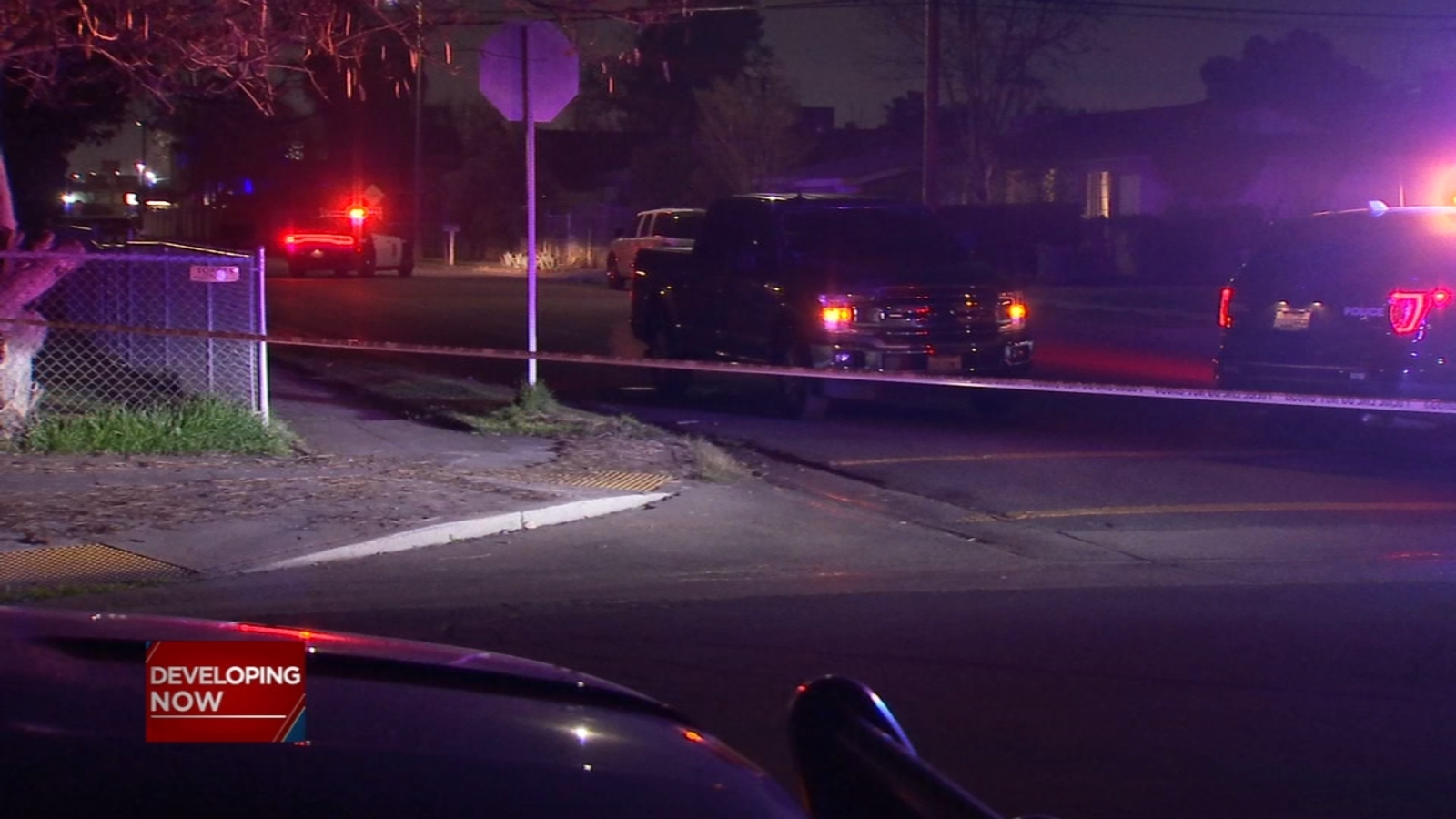 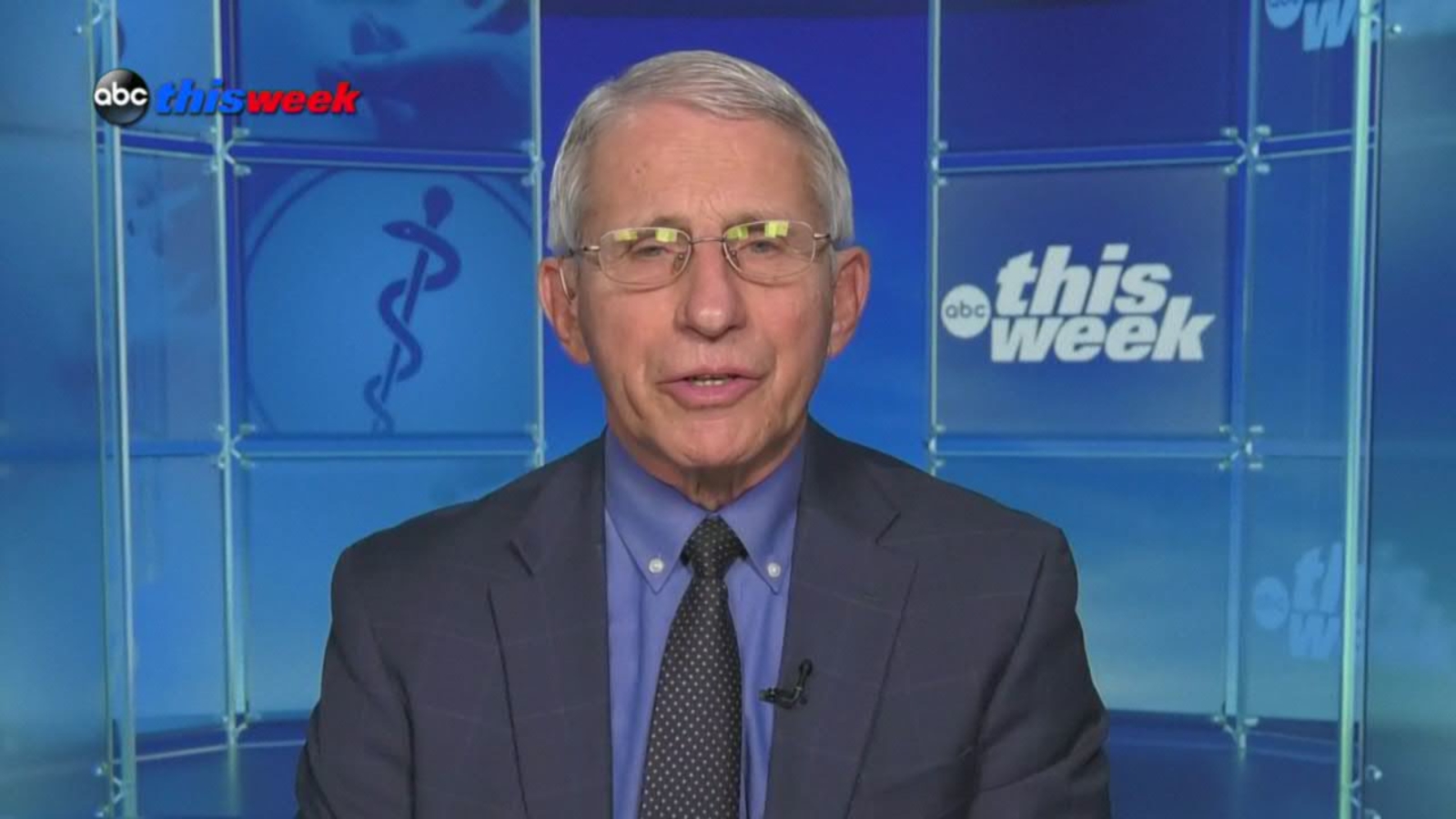 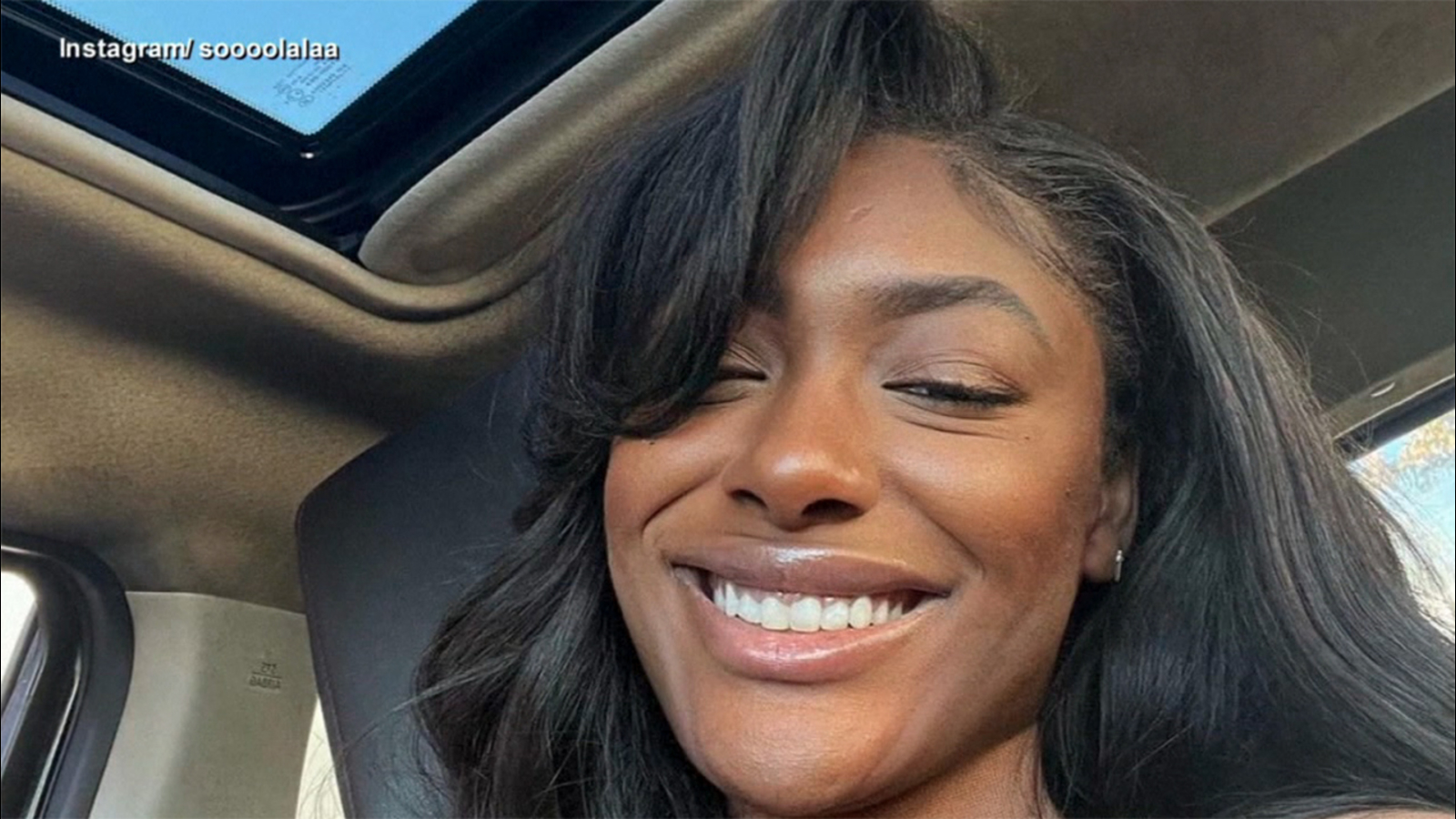 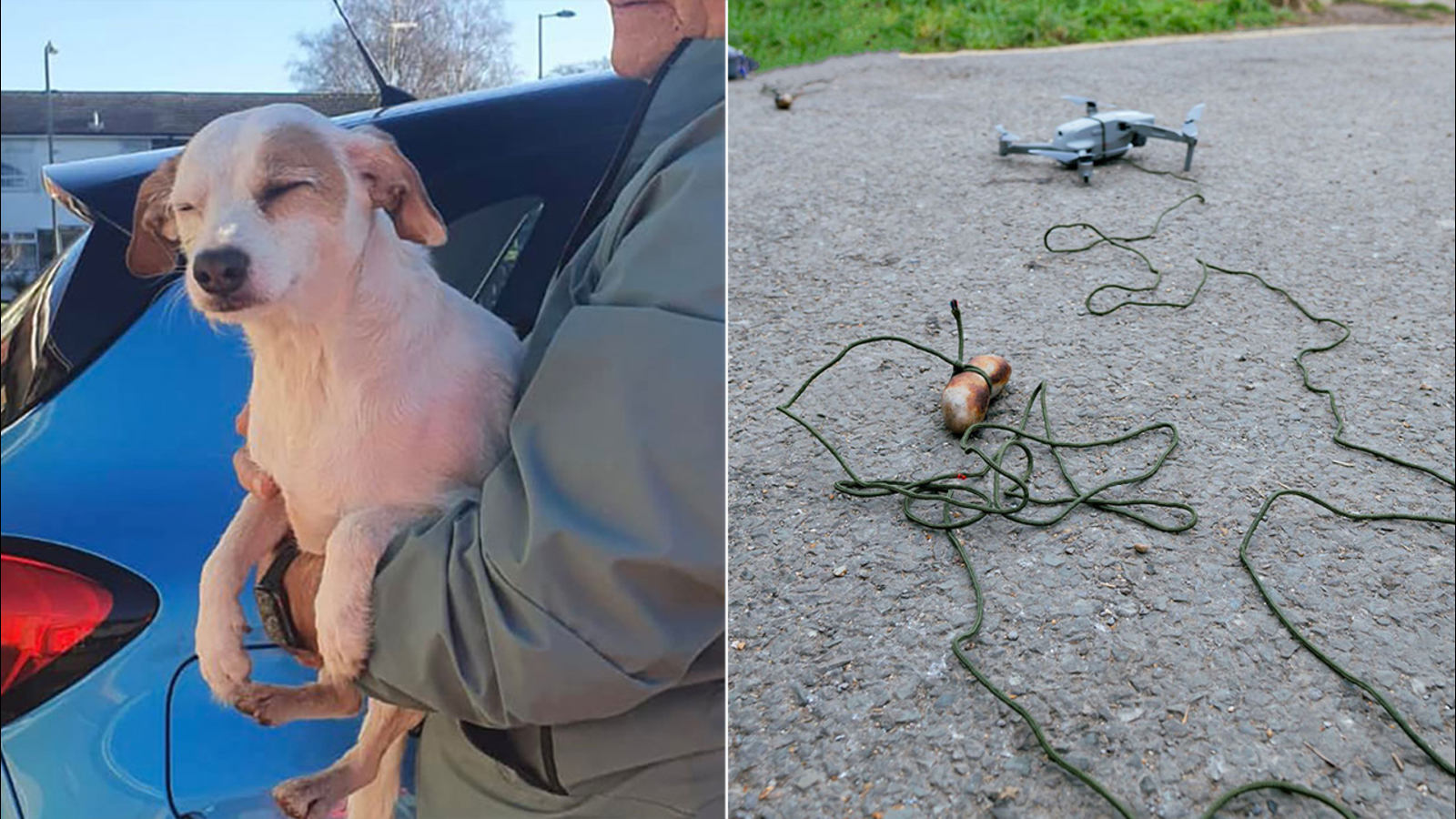 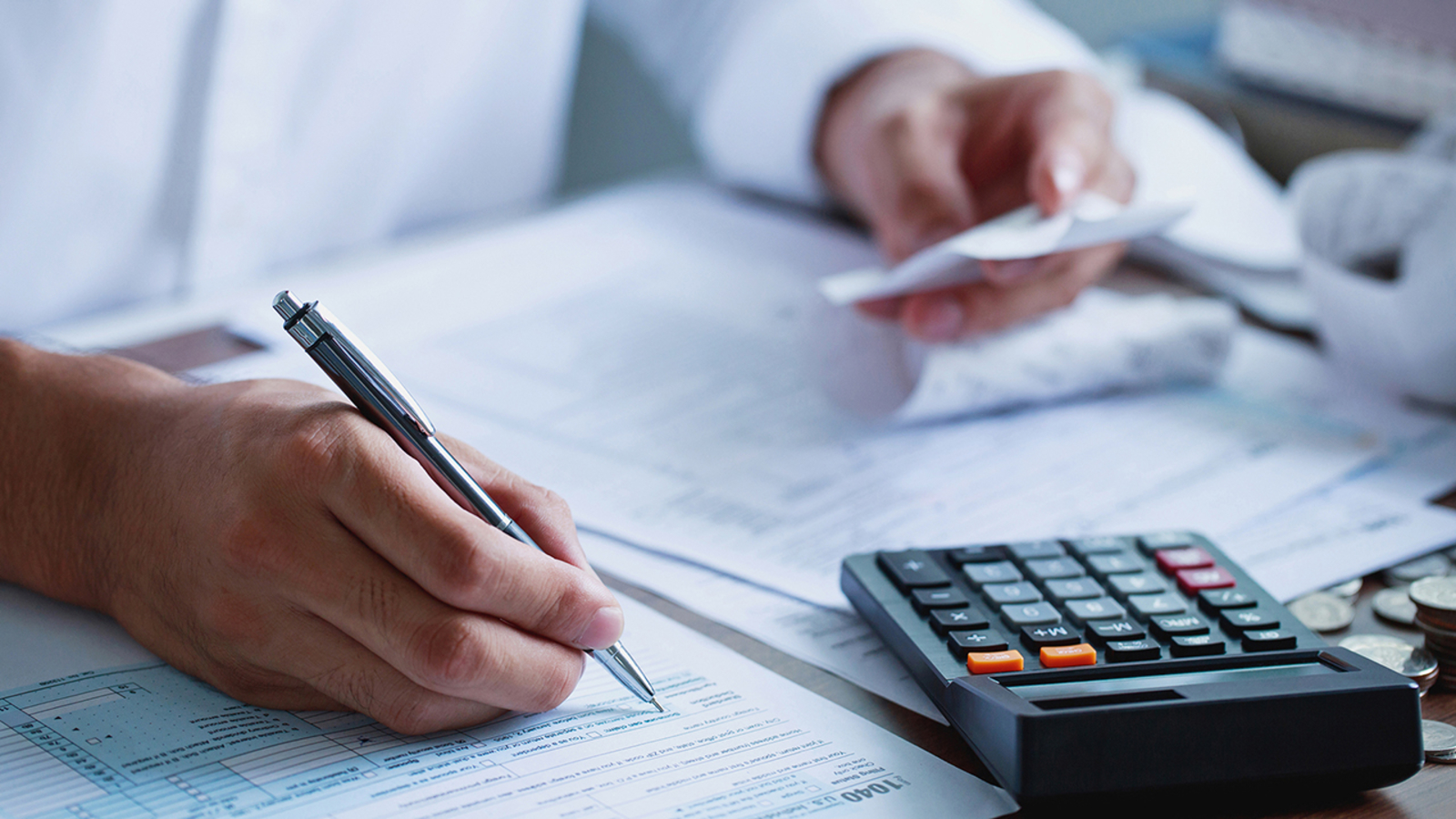