Robeson, NC (WBTW) – Rev. Jerod Mortley and Rev. Paul McDowell of Robeson County have come together on a mission to get people involved in polls.

They did so by hosting a voting parade that began at the Oak Grove Missionary Baptist Church and ended at the Fairmont Fire Department for participants to vote.

“It’s your decision who to vote for, but the key is to go out and vote. People died for it,” says Paul McDowell, pastor of the Aaron Swamp Baptist Church.

Mortley says the parade is not their only effort to convey the message that voting is important.

“We’re calling people. We call them people who didn’t vote in the last election, remind them of the importance of this election, and vote,” continued Mortley. I will. 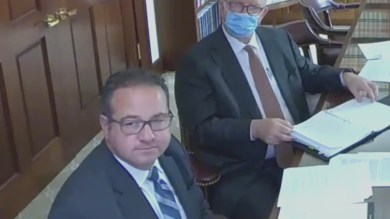 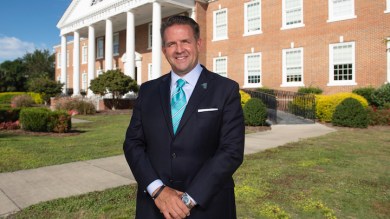 The CCU announces the president-elect, who will begin his term on January 2. – Florence, South Carolina 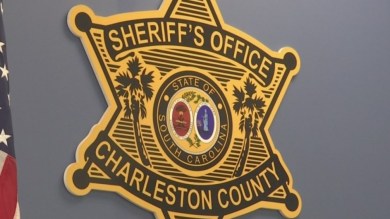 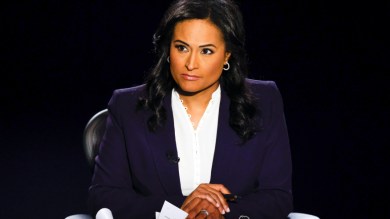 NBC Welker is sharp on the first turn as a debate moderator – Florence, South Carolina 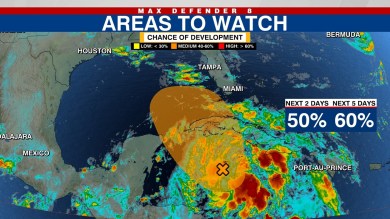 Tropical Tracking: The Caribbean System has a 60% chance of developing – Florence, South Carolina 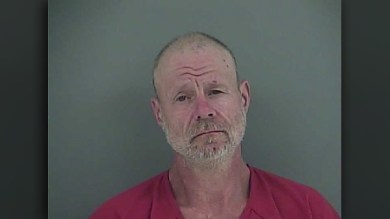