according to Associated Press, 10 civilians were killed, including 7 children.

On Friday, General Mackenzie said he was fully responsible for the tragic consequences and expressed his condolences to the victims’ families.

“I would like to extend my deepest condolences to the families and friends of the murdered people,” said General Mackenzie. “This strike was made with the serious belief that it would prevent an imminent threat to our troops and airport evacuees, but it was a mistake and we sincerely apologize.”

General Mackenzie said he was considering paying compensation to the victims’ families. 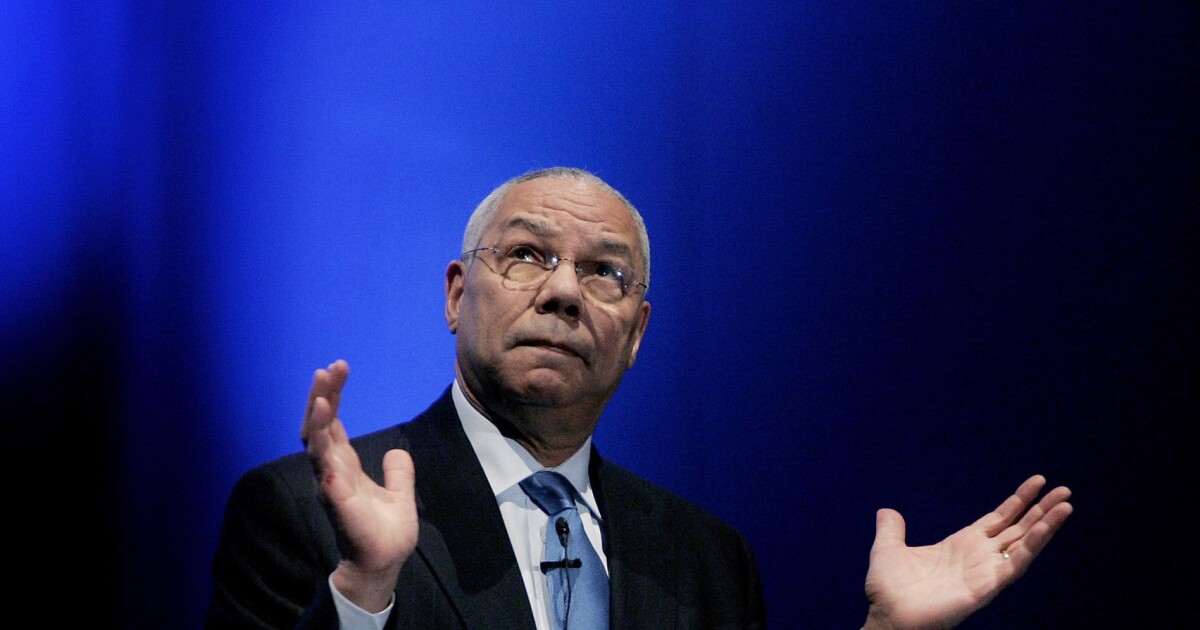 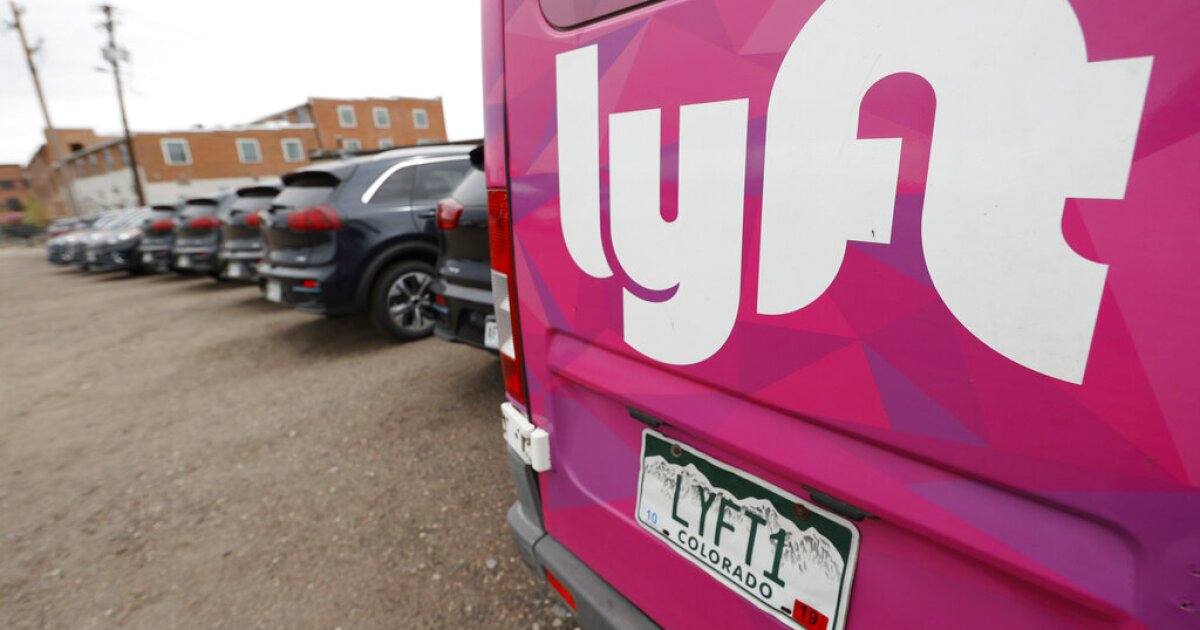 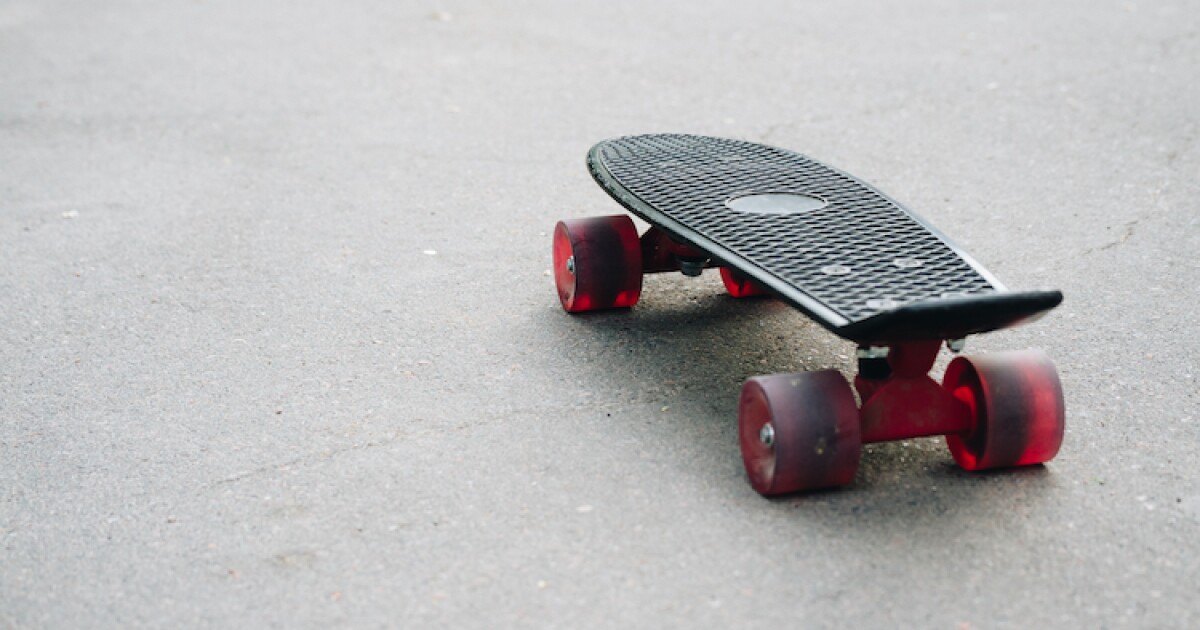