John McCorche is a storyteller.

But he doesn’t use words to tell the story … he uses his camera, which lives according to the philosophy of the photo “fable” (“story” in Russian).

“The picture is like poetry,” says the owner of Lightflex Studios in South Boston at the Distillery Gallery at Suite 104, 516 E. 2nd St. Thousands of words in the picture, I would turn it into 80 words into a poem. “

And every good story involves people. When John first started, he focused on the landscape. “But what do you know? People that is The story, “he said. “The more human and friendly moments we have, the more we can connect with people, because they are not connected to rocks. They are connected to people.”

“Some people said they had an emotional reaction, saying,’This is the best photo I’ve ever seen.’ It’s very satisfying.”

John is good at finding and telling the story behind the image.

“I’m always researching ways to pose people,” he said, saying that even the slightest change in pose can make a difference between a great photo and a photo passed.

“We need to create space to make it happen. When you see it, you feel it in your heart,” John said.

“There are different rules for photography, but often I just go until I feel right at my heart. I do too. I feel it. You have your general approach. I want to … but you really want it to be internal organs.

“It really depends on how you react to something as a person.”

John earned an English bachelor’s degree and MBA from UMass-Boston, where he met his wife. Kristen Donoghue McCosh.. He got MFA from Boston University for screen writing. This is another form of storytelling.

“I have always enjoyed [photography]”He said,” My dad taught me how to focus manually. “The rest of what he taught himself.

In the 1990s, he began to study photography seriously. He bought an average of four photo magazines each month and devoured them. “I learned from those magazines,” he said. He studied art books. He read the camera manual, which helped him advance his photography skills and skills.

John practiced his photography knowledge and skills when traveling backpacking trips to Hawaii, Australia and Southeast Asia. There, I photographed everything from landscapes to volcanoes to Komodo dragons. Later, working at State Street Bank, he moved to London and spent his free time taking pictures in England, Scotland, France, Germany and Italy.

To date, he is still pursuing and learning information and technology. Every time he goes to museums and galleries, he looks for photographic exhibits. He is still studying artwork.

“The most important thing is lighting,” he said. “No one has taken any pictures other than light.”

His photographs actually began in 2007, when Kristen was selected as a Massachusetts Wheelchair, and an American Wheelchair (2008). He was taking pictures for fun at the Kristen convention, but he also shared many pictures, including the Pageant newsletter.

“People saw them and it was exciting, but I wasn’t doing it for me, I was doing it for the people there. But people are your job It’s exciting when you consume. “

In her role as Wheelchair America, Kristen and John traveled all over the country to attend the event, and his photography and storytelling were really exciting.

John now shares his passion with the community.He is currently offering Holiday photo session In his studio. A 15-minute mini-session with three holiday sets to choose from costs $ 59 and includes links to all the photos John took and three edited high-resolution shots.

John has also set up a Facebook group, Hometown Pictures, South Boston, to help photographers of all levels tell their stories. One of the three sets of choices available. 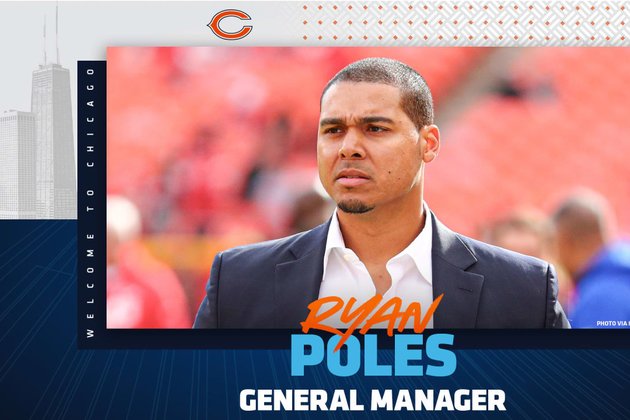