PLACERVILLE (CBS13) —This is a battle between Placerville companies.

Moms and pop shops are working together to prevent chain stores from coming to Main Street, where they don’t have the same store. Even pharmacies are local.

“It feels like an old school, but it doesn’t have to be an old school in the negative sense,” said Adrienne Beatty, owner of Panic and Swoon.

Beatty grew up in Placerville and runs a shop on the main street.

“This was a cow town where teens wanted to make a fuss, but now it feels like this fascinating little street,” she said.

People consider it a Placerville brand. A brand that some shopkeepers feel threatened as city leaders are considering allowing chains called “therapy stores” to move in. And it wasn’t therapeutic for potential neighbors.

“I think everything their store has is already on the main streets of the other stores,” said Heidi Meyerhofer of the Placerville Downtown Association.

The therapy store offers items such as jewelry, accessories and gifts. And if they succeed in getting permission, Placerville will be their 12th place. Owner Jing Chen spoke directly to the community at a controversial online city council about her permission on November 17.

“We know that we bought the building with a little trust in each other, promising to make the Placerville better,” she said.

Business owners said the city’s ordinance was designed to keep the main street local and chain it, but city officials disagree with its interpretation. Locals said such competition could beat them after starting a business through coronavirus, shutdown, and power safety shutoffs.

“What we fear most about chain stores is that they are so familiar elsewhere that they don’t feel like Placerville,” said Grant Racher. Bonkers manager.

The city has not yet made a decision on permitting a therapy store. The planning committee will take up the issue again on December 1st. If they approve the permit, the decision can be appealed. 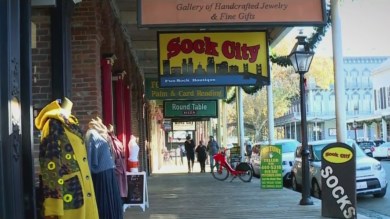 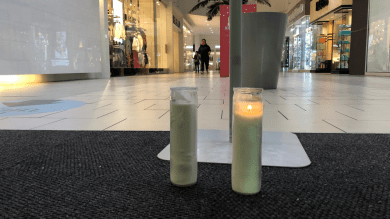 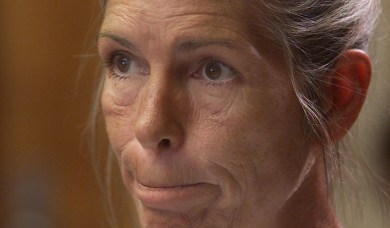 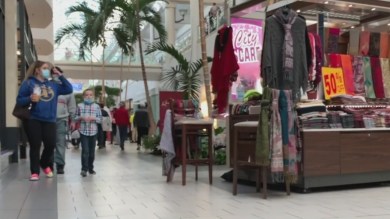