Developer Peter Savio has purchased a Hawaiian franchise and is looking to expand his brand on the island.

“By shaping the contours of the ground, we can create all sorts of waves, including Banzai pipeline waves, Waikiki waves, and Makaha waves,” says Hawaii real estate developer Peter Savio.

He plans to build a total of four wave parks, one for each major island. He has already identified Waimea, Kauai as a candidate site. Either Paia or Lahaina on Maui, the Leeward coast on Oahu or the North Shore. These parks are not small.

However, not everyone is involved in the plan.

Rawlins-Fernandez says that the only area on Maui that is large enough for such a project is already partitioned for agriculture.

“People are asking where this surflake is drained,” said Rollins-Fernandez. “Will it enter the city’s wastewater and then be injected into the sea? It’s like draining a real waterfall to create a fake waterfall.”

On Oahu, the North Shore neighborhood president states that he has many questions and concerns, including issues related to transportation and the quality of life of the locals. However, Savio says these parks can be a big financial victory.

“I think this is great, especially if they want to do a surfing competition,” Savio said. “I signed the franchise a few weeks ago. I’m putting together a team. We’re talking to people and I’m very excited.”

Savio’s plans still have a long way to go. As with any major project, there is an opportunity for the general public to participate during the permitting process. 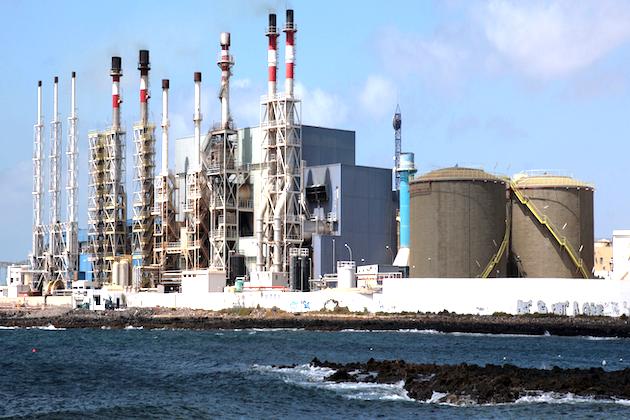