Fresno, Calif. (KFSN)-Fresno police said a 15-year-old girl was killed in a crash in northeastern Fresno and four others were injured on Monday morning.

The fatal crash occurred after 1am on Burst Avenue and Force Street between First and Cedar.

Police say Barstow was heading east when Honda Civic turned to the right side of the street and hit a tree across the sidewalk.

According to investigators, there were seven people in the car, five of whom were fixed in the car. After the collision, the other two escaped from the scene.

When police arrived, they discovered Romero was unconscious and tried to revive her.

“The police immediately provided assistance to the individual and the individual was sentenced to death on the scene,” said Lieutenant Brian Pierce of the Fresno police.

The other four teens were taken to a community community medical center. One of them is in a dangerous condition with cerebral hemorrhage. The other has a spinal cord injury and is paralyzed from the waist down.

Police tracked a 17-year-old boy who appears to be the driver who escaped from the crash. He was arrested and booked at the Fresno County Juvenile Justice Center for drunk driving.

Police are looking for surveillance videos to help them investigate. 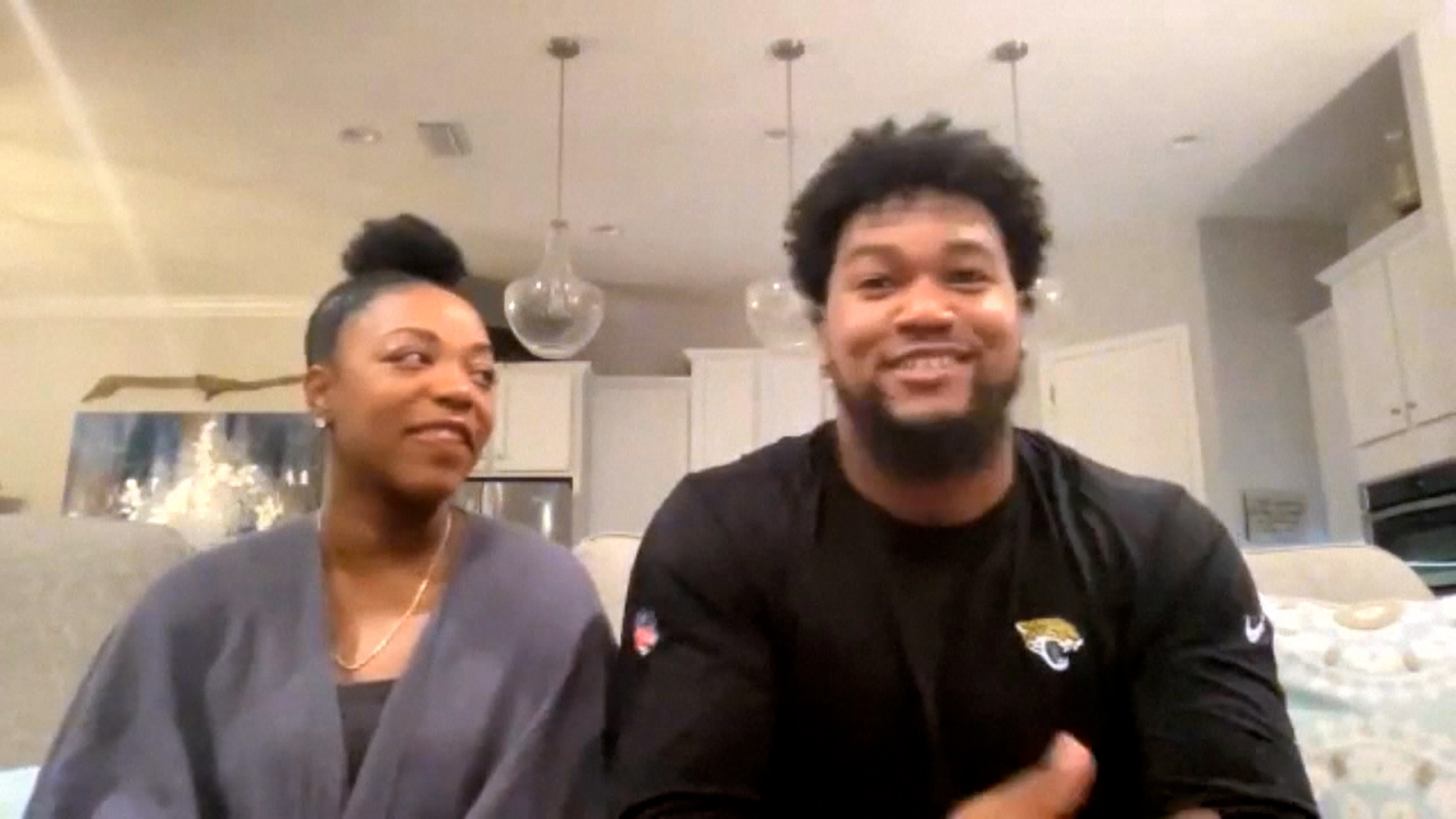 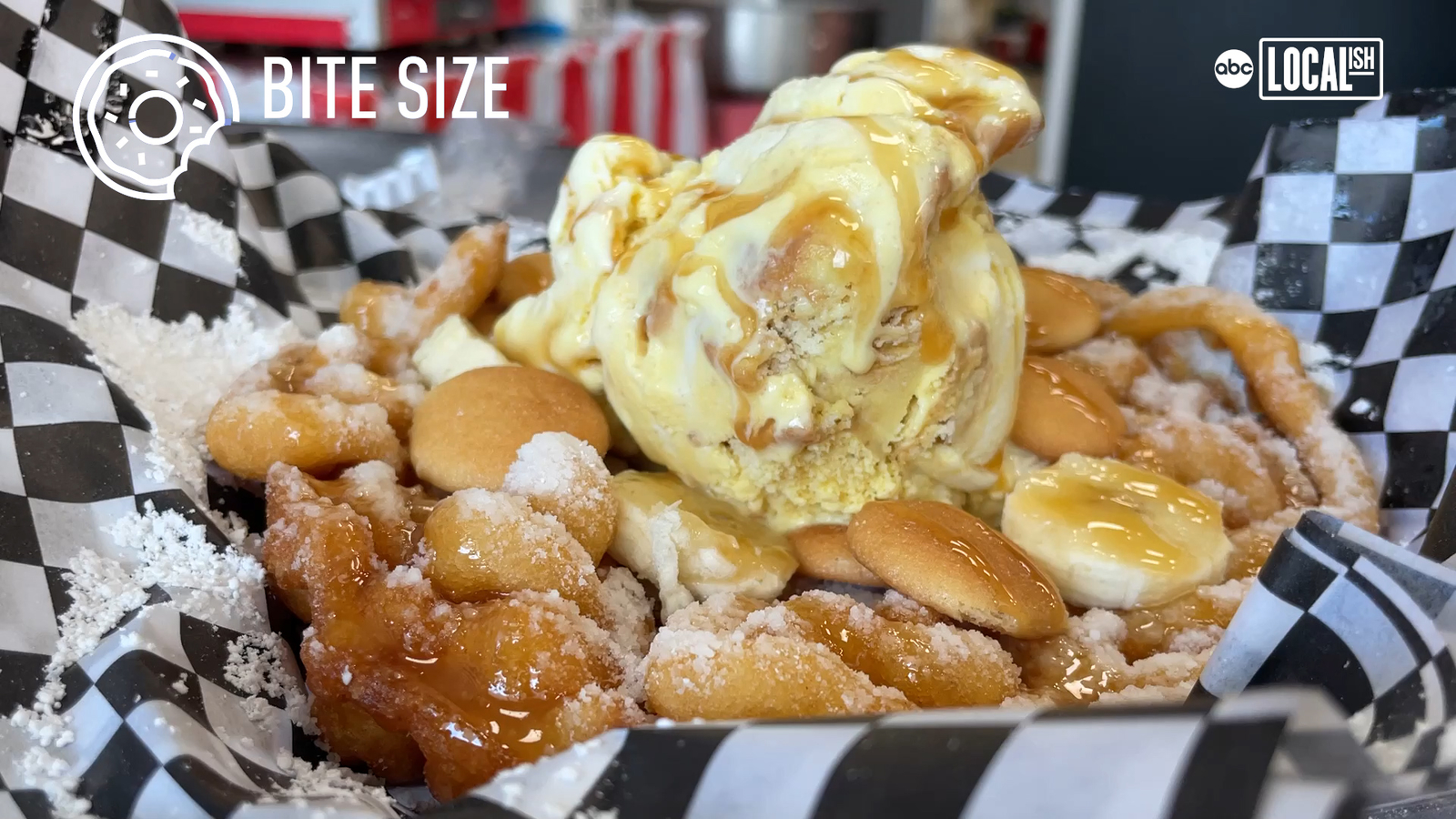 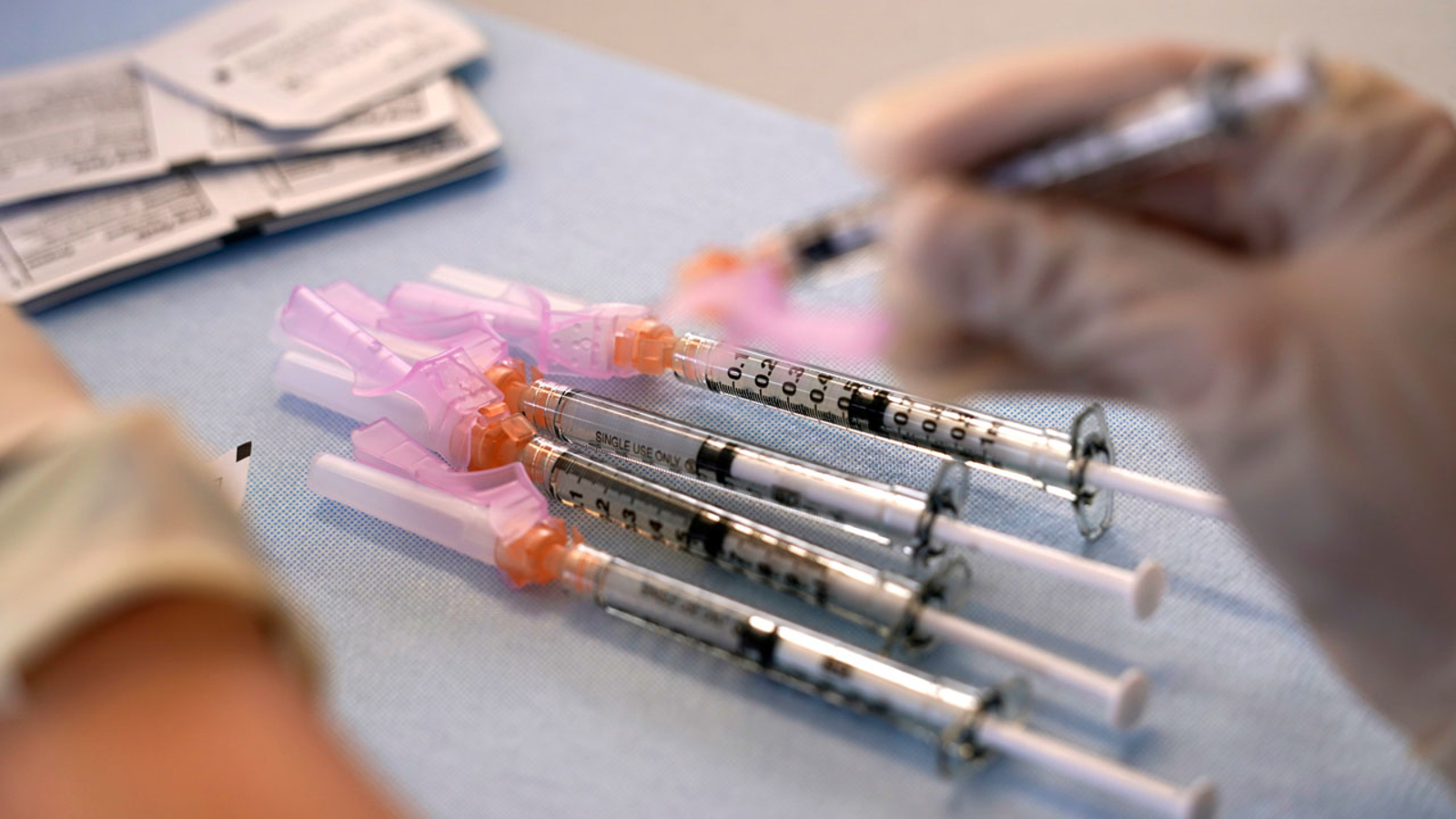 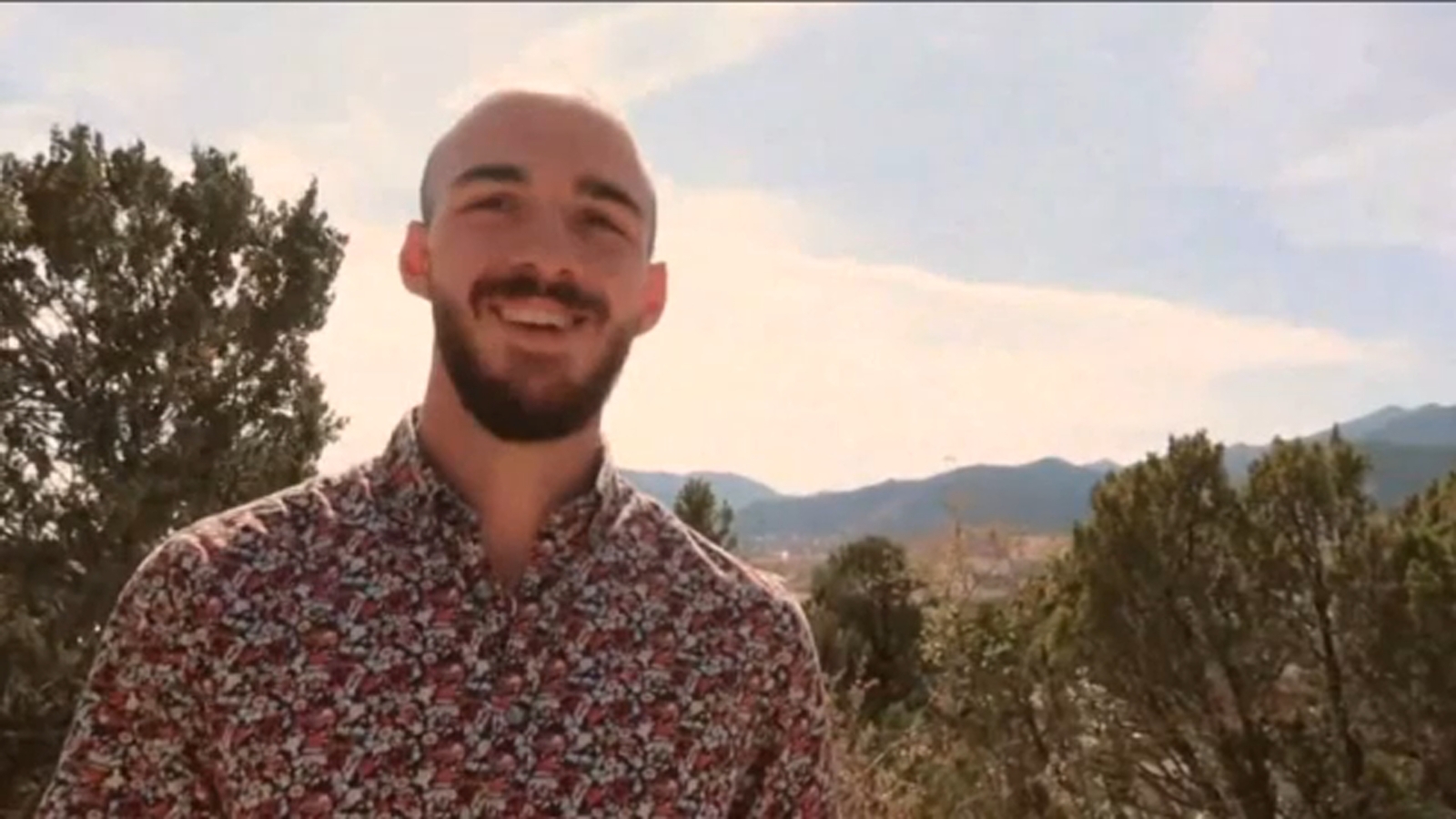 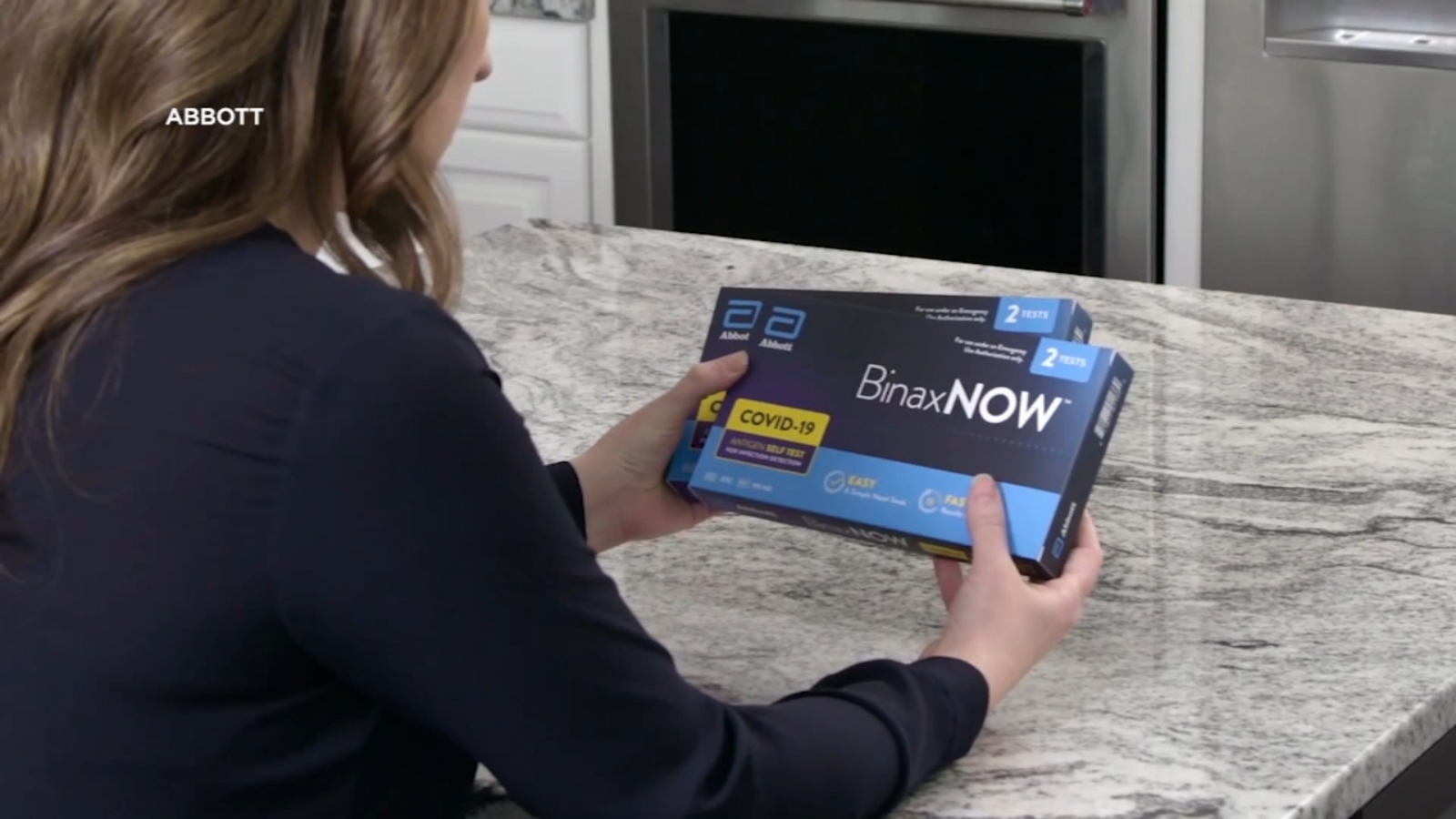 Cause of death to be revealed in case of Mariposa Co. family found dead on hiking trail – Fresno, California