Authorities arrested a man he wanted in connection with the discovery of three sets of bodies in San Luis Valley earlier this month.

The 26-year-old Adre “Psycho” Barros was found at a motel in Gallup, New Mexico. He was detained by a federal agent around 3 pm Thursday.

Barros is being held to investigate one murder, one assault, and two kidnappings. The court documents in the case are sealed.

Barros was identified as a suspect in the case on Wednesday. The bodies were found at two facilities in the Los Sauces (or Lasauses) area of ​​Conejos County between November 10 and 13.

Authorities have not stated how Barros was connected to the ruins. Victims have not been identified and police have not revealed how people died.

Investigators have not found any signs of finding more bodies as part of the case.

From the town of Sanford, Barros was in prison from March 2016 to November 2018, according to Colorado Corrections Agency records. According to CDOC spokeswoman Annie Skinner, he was released on parole until June 23. 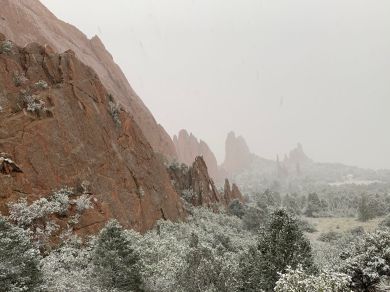 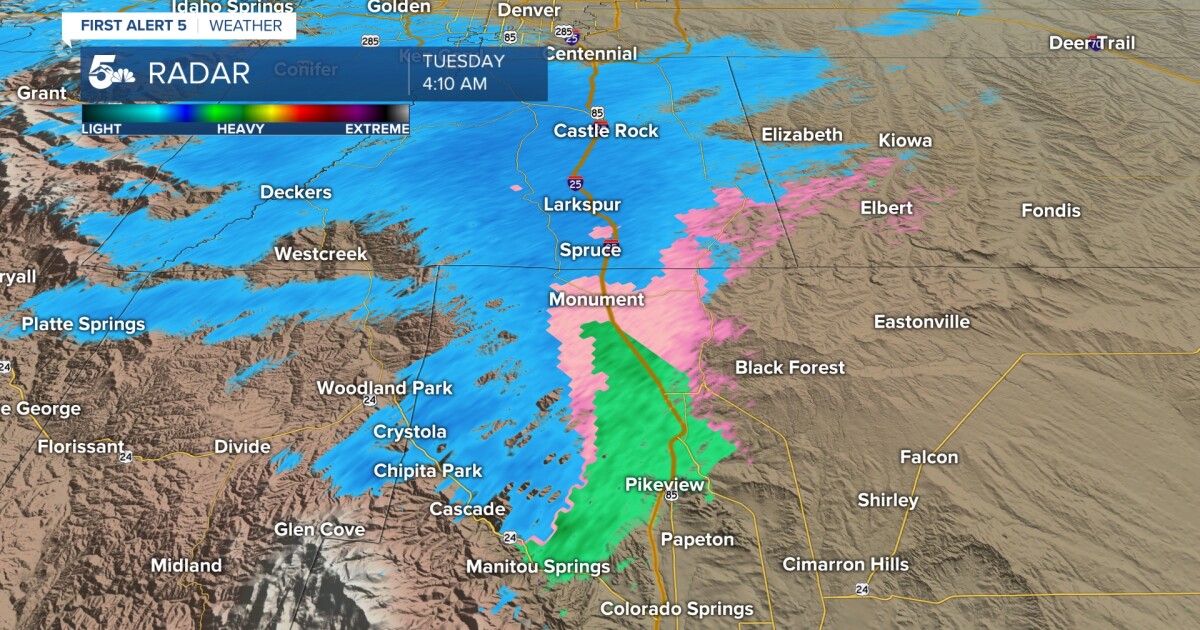 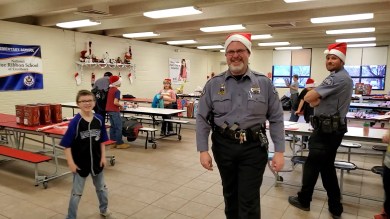