CLAYTON COUNTY, Ga. (CBS46) — Henry County Police said a man wanted in a Clayton County triple shooting that included a four-year-old victim, may have shot someone at a Waffle House Thursday morning.

The latest shooting happened around 6 a.m. at the Waffle House off Highway 155 near Eagles Landing Parkway in Henry County. Police believe the Waffle House shooter may be Karl Jordan, 26. He’s wanted for a triple shooting in Clayton County Wednesday night.

Clayton County Police said the shooting occurred in the 1500 block of Glyn Court around 8:50 p.m. There were three victims, the 4-year-old child, and two others. Their injuries as listed as minor to critical. Investigator believe an altercation with a known party led to the shooting.

Jordan is described as being 5’9″, weighing 140 lbs., has hazel eyes and is Black man with fair skin. He is considered armed and dangerous. If spotted, 911 should be dialed immediately. Jordan was last seen in a Silver 2009 Acura TL Georgia Tag RWT-7394.

Stay with CBS46 as this story develops 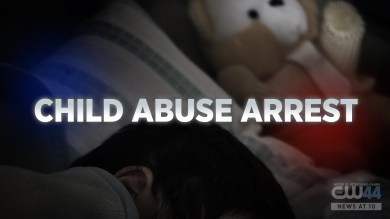