Las Vegas (KTNV) — Officials in the Las Vegas region are investigating three separate fatal clashes that occurred on Friday night-all involving pedestrians. In two of the crashes, the driver didn’t stay in the field.

The first crash occurred on Flamingo Road and Mirror Lane near Buffalo Drive after 7:30 pm. Police say a 64-year-old woman was crossing the street with another woman outside the marked pedestrian crossing when she was attacked by Porsche Macan in 2017.

She was taken to the hospital in crisis and later died. Her identity will be announced at a later date by the coroner’s office.

Her death represents the 93rd traffic-related death this year in the jurisdiction of the Las Vegas Metropolitan Police Department.

The second unrelated crash occurred shortly after 7:45 pm on Durango Drive and Robindale Road, also near Warm Springs Road, southwest of the valley.

Police say 15 year old boy is dead After being hit by a car while crossing the street with another person. The car didn’t stop.

Authorities are currently looking for a red Dodge charger with no side mirrors on the driver’s side and a damaged windshield. Anyone with information will be asked to call the police at (702) 828-3786.

His death marks the 94th traffic-related death of the year in the LVMPD jurisdiction.

Police officers responded to reports that someone was in the middle of the intersection when they found the injured woman. She was transferred to UMC and later died.

If you have information about this incident, please call the North Las Vegas Police Department (702-633-9111). 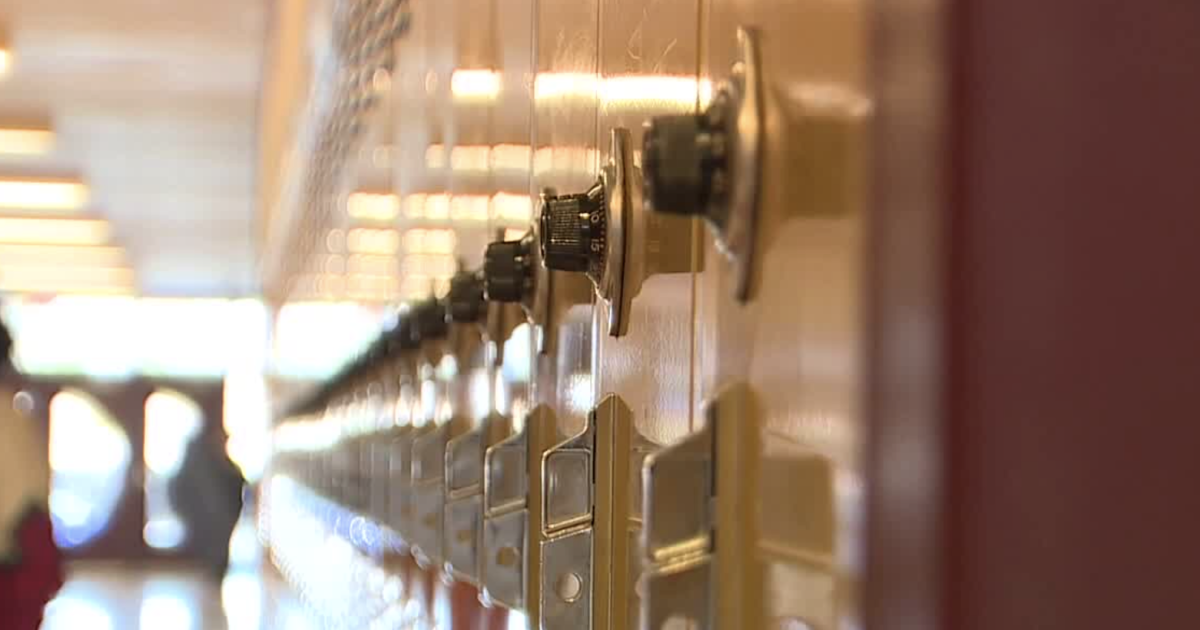 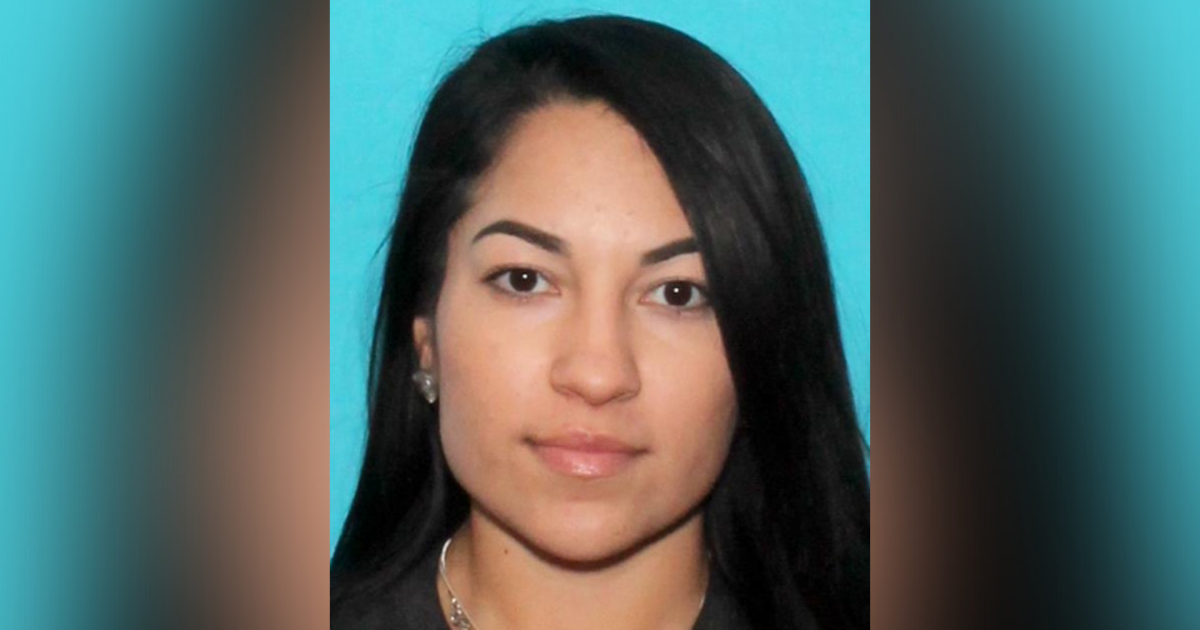