According to the arrest affidavit, police officers were patrolling the area of ​​the CWA apartments on South Fifth Street and Russell Street. They ran the tag of a vehicle leaving the area and found that the owner had an unpaid warrant.

Vehicles were tracked until metro helicopters and other units arrived in the area. A policeman surrounded the vehicle when parked at Dickerson Pike near Cleveland Street.

Quintarius Jordan, 22, was confirmed to be the owner and was detained. Police found him a gun with 13 ammunition and said Jordan was a convicted serious offender.

Officers also found about 8 grams of cocaine in the car, along with 24 grams of marijuana and a digital scale.

Police said his passengers were detained on an unrelated unpaid warrant. 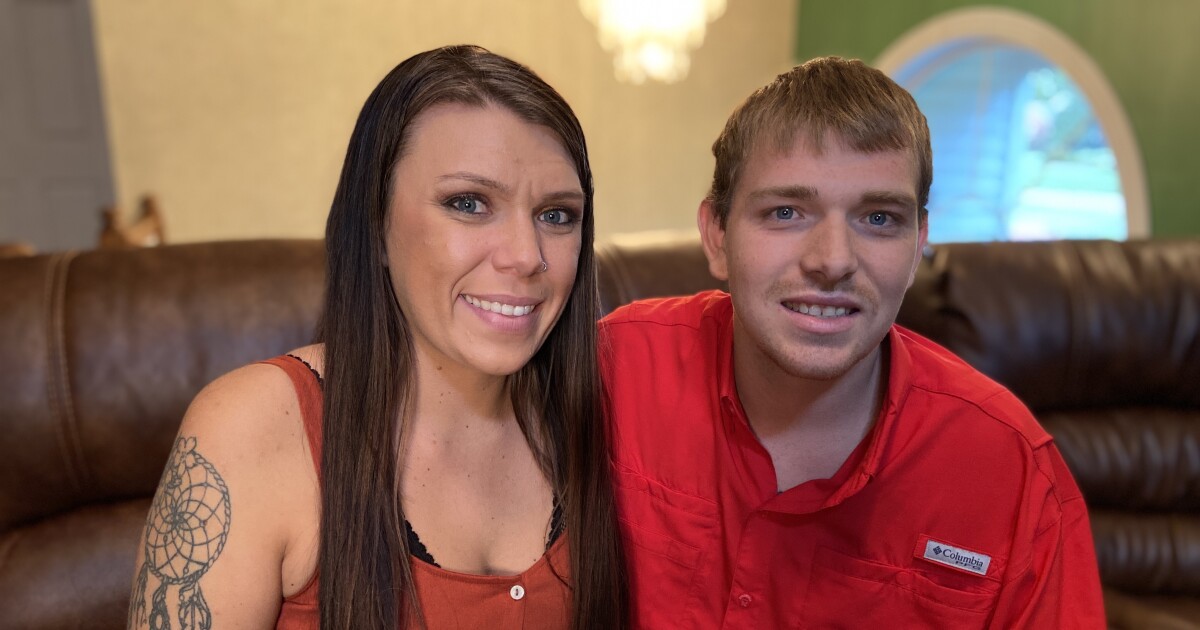