The agency said it had received a phone call on Friday night about an individual in a dwelling looking for a gun, quitting drugs, damaging goods.

The person allegedly shot the person who called the police, fired at his house, and threatened to fight the police.

Investigators said the suspect was the same person who was at the center of the report earlier in the day, armed with a rifle and threatened at a store in West Sacramento.

After a phone call on Friday night, the suspect left the house by car and was later found and pulled.

According to police, the suspect was safely detained, although he initially refused the police order.

Police said they found heroin and other drugs in the suspect’s car. And he had already committed an unsolved crime by resisting possession of a gun and arrest. 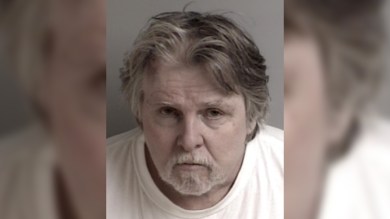 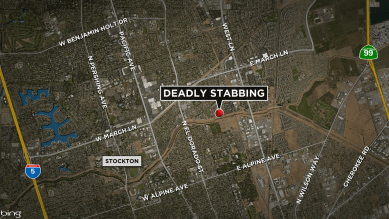 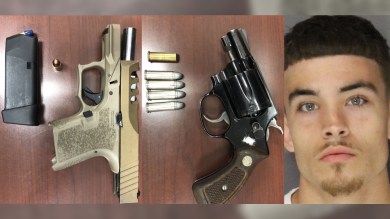 Two teens arrested in winter on suspicion of wielding a gun at Davis, a member of the Nortenos gang – CBS Sacramento – Sacramento, California 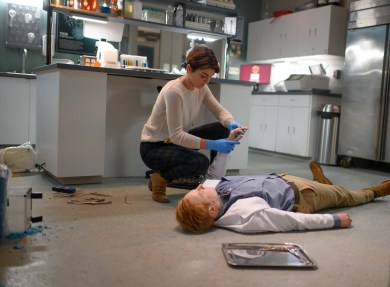 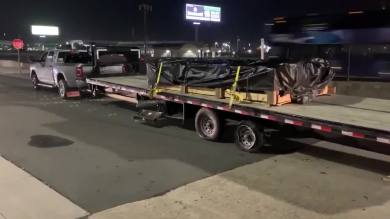 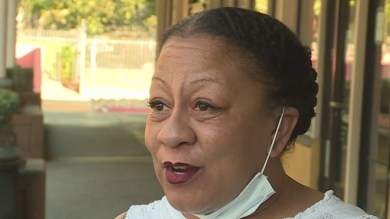