Kansas City police said in a news release that the accident occurred after 1 am on Wednesday when Ford Thunderbird and another car were driving at Blue Ridge Boulevard at high speed.

According to investigators, Thunderbird emitted a red light and collided with a Lexus crossing the boulevard of Red Bridge Road. According to police, both drivers were thrown out of the car and the Lexus driver died on the spot. His name was not announced immediately.

The Thunderbird driver was taken to the hospital and suffered serious, life-threatening injuries, police said. 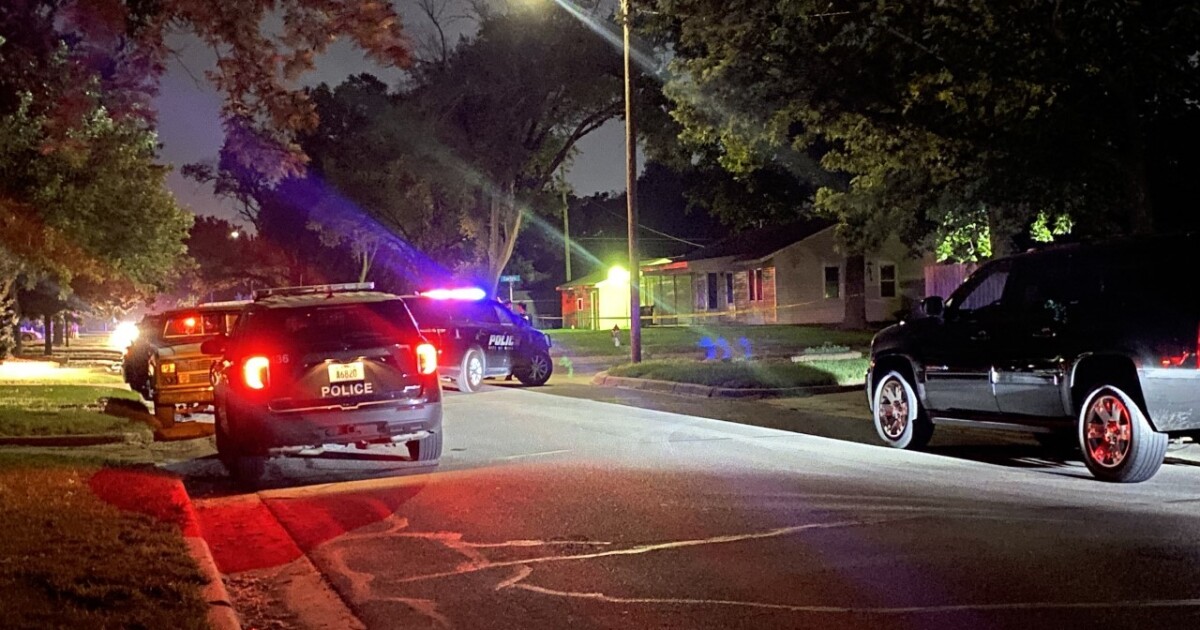