Middleboro, Massachusetts. (WHDH)-Authorities are investigating after a motorcycle crash in Middleboro sent a man to the hospital on Tuesday after being seriously injured.

Officers responding to Plymouth Street on a report of a car accident just before 9 pm At 8:55 pm on Tuesday, September 21, middle-borough police and fire departments reported a car crash found in an area near 83 Plymouth Street. Responded. According to police, a 2002 Harley-Davidson motorcycle was attacked by a 2005 Chrysler Pacifica minivan.

A motorcycle rider identified as a 55-year-old man in Kingston suffered multiple injuries in a crash and was taken to a local hospital with life-threatening injuries.

According to police, a 45-year-old Brockton man, a minivan driver, is cooperating in the investigation. A woman in a car escapes from the scene and police are searching.

Preliminary research shows that Chrysler struck a motorcycle across the double yellow line.

The driver is encouraged to avoid the area. 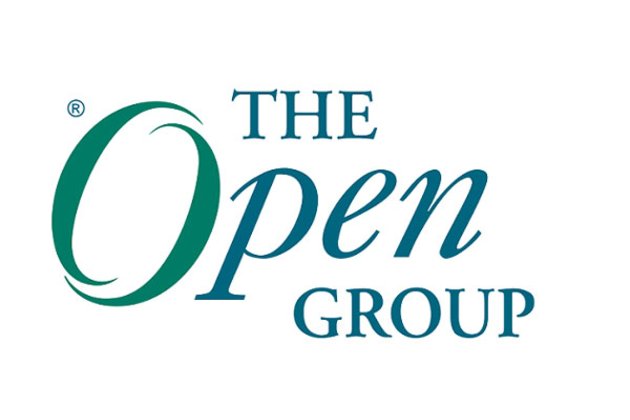 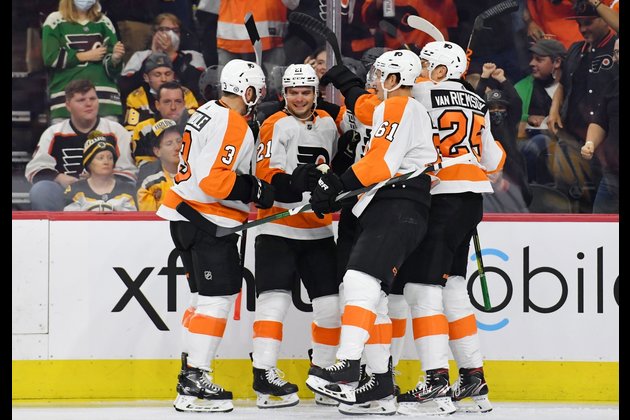