Las Vegas (KTNV) — Police are seeking help in identifying a man who appears to be between the ages of 25 and 30 on suspicion of hitting a 73-year-old man on an electric scooter in downtown Las Vegas.

The attack occurred outside the convenience store on Stewart Avenue, between Maryland Parkway and 13th Street, after 9:30 pm on May 16.

According to officials, when he left, the old man briefly talked to two men outside the store before entering the store to shop, the surveillance camera video showed the two outside. One of the men was seen sprinting through the parking lot and hitting his head.

A man in his 70s fell and police said he was trapped under a scooter until the police arrived. He was then taken to Sunrise Hospital for treatment of his injury.

Police say they are looking for a man who is about 5 feet tall, 11 inches tall, and weighs about 250 pounds. The last thing he showed up was a white shirt, black sweatpants with red stripes, and black and white sandals in white socks.

Video of the incident provided by the Las Vegas Police:

Area near the attack: 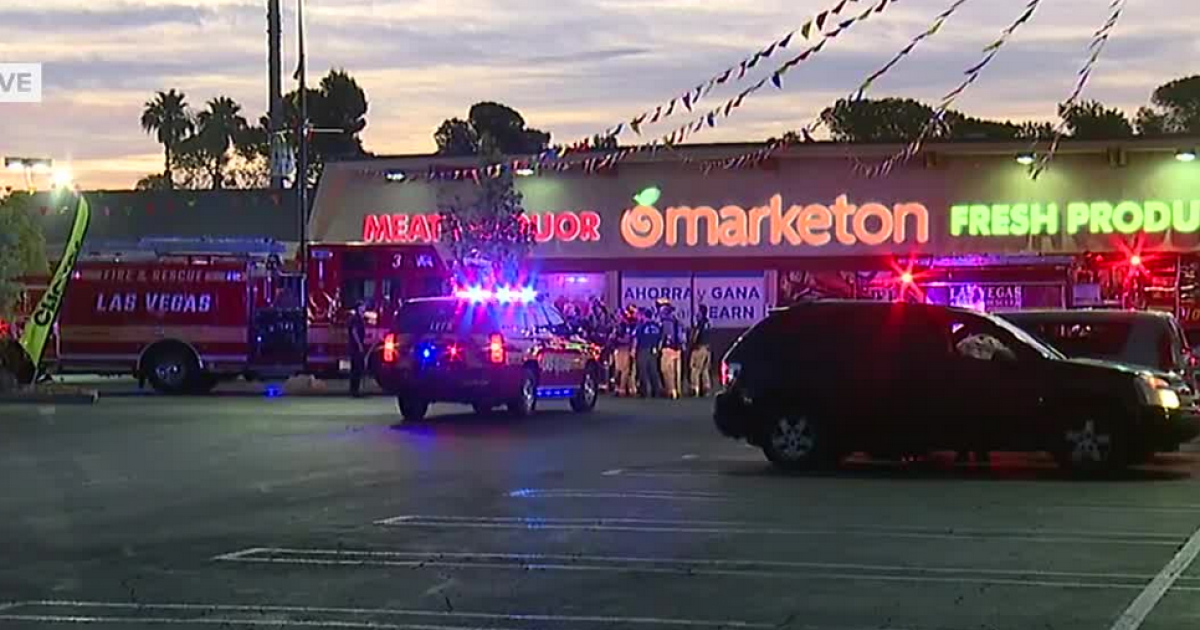