Oklahoma City (Free press) — A man in southeastern Oklahoma City was seriously injured in a shooting from a police officer in Oklahoma City police on Friday. He pointed to a police helicopter that looked like a real gun.

A spokesperson for the agency told Free Press that after the encounter was over, police officers realized that the weapon was actually a pellet gun that looked like a gun that fired a bullet.

MSgt. OKCPD’s Gary Knight told FreePress that Soloman had another surgery on Monday and remained in the hospital. Knight had no information about Soloman’s current situation.

OKCPD tactical and bomb units went to their home at 15405 Haley Drive in southeastern Oklahoma City around 4:30 pm on Friday with a “two counts of manufacturing and incendiary” and a “one count” search warrant. Provided an arrest warrant. According to the press release, the manufacture of explosive devices. “

The OKCPD helicopter was supporting the operation.

According to police, Soloman went out “armed with something that looked like a pistol” when police approached to serve the warrant.

He “assumed the archer’s posture and aimed his pistol at a police helicopter spinning overhead.”

Soloman was then shot by a member of the tactical team with a rifle.

MSgt Knight told a television reporter shortly after the shooting on Friday that Soloman had fired at a helicopter. But on Monday he told us that if Soloman actually fired what is now known to be a pellet gun in a helicopter, it would be “not definitive.”

She said other officers on the ground fired at Soloman to protect the helicopter officer because he believed that the gun he had had fired a deadly bullet.

The police officer involved in the shooting was MSgt. Michael Prible and SSgt. Trevor Waters.

According to the press release, in addition to the lifelike pellet gun, a property study revealed “a material that is consistent with the manufacture of improvised explosive devices.” 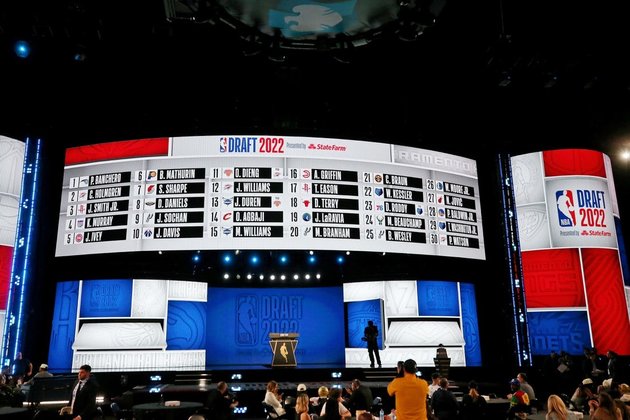