Denver (KDVR) — FOX31 learns that a man found lying on a wheel by Glendale police on Halloween is unarmed.

Police found 36-year-old John Pachako unresponsive and hit his wheel. Immediately after waking up, his truck appears to be popping forward, but the gunshot hail immediately moves backwards.

The victim’s mother, Jamie Fowler, said police had no reason to shoot.
“I’m not saying what he did is right, but it doesn’t give you a reason to kill and shoot people,” Fowler said.

FOX31 learned that the truck in which the victim was shot was reportedly stolen three days ago.
Fowler admits that his son had a drug problem, but says it has nothing to do with Glendale police shooting his son. 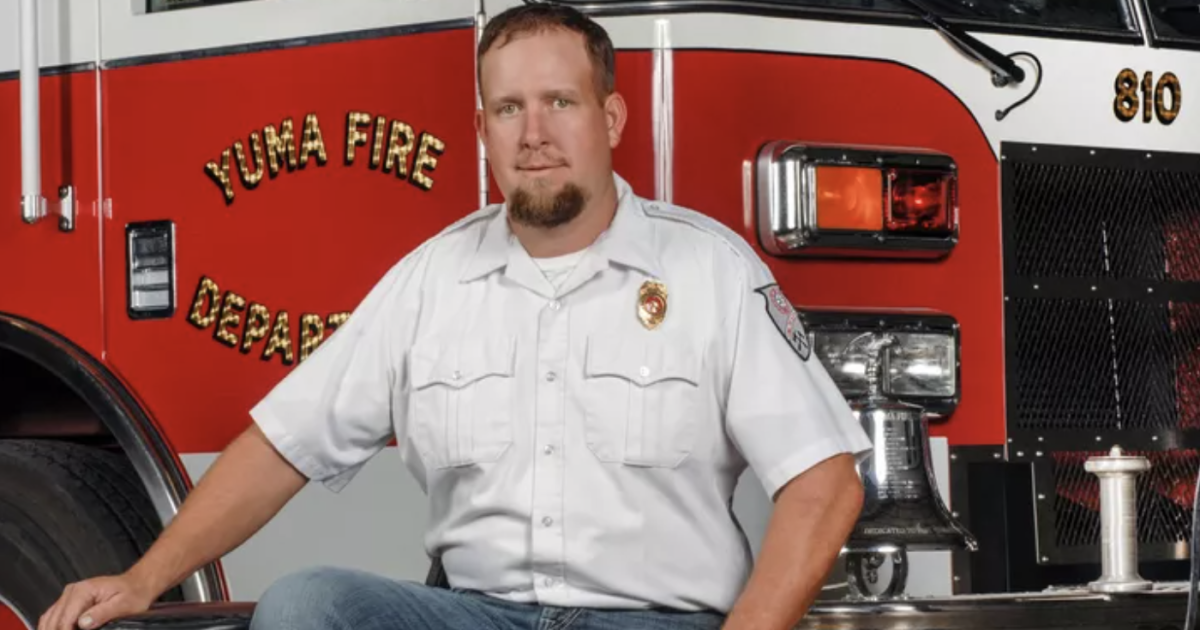 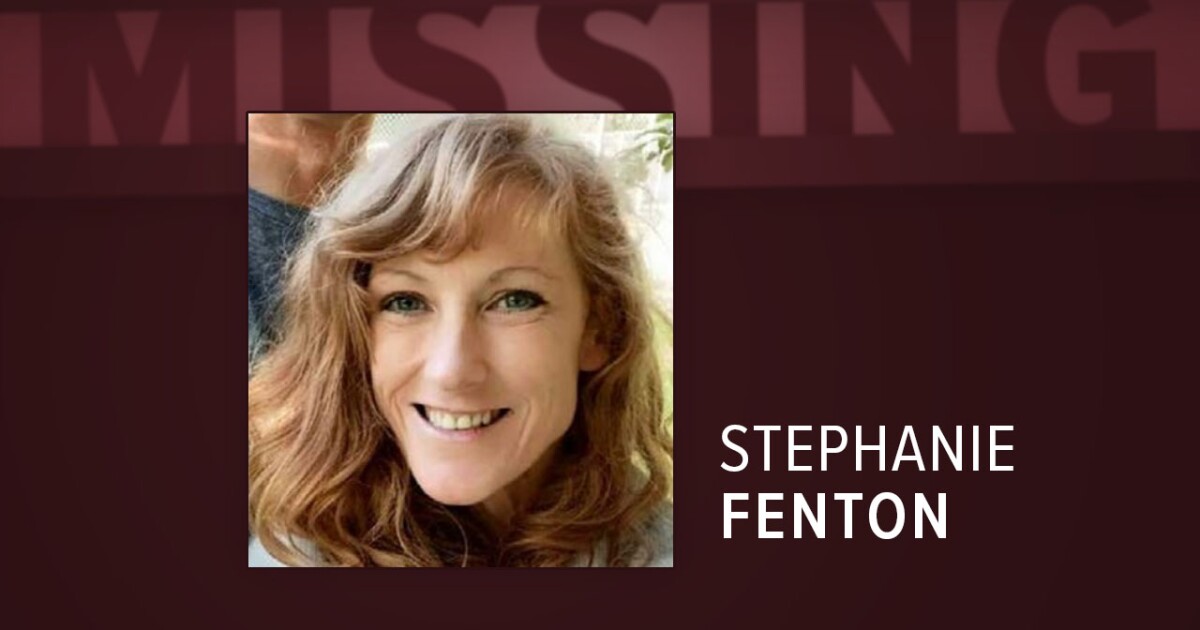 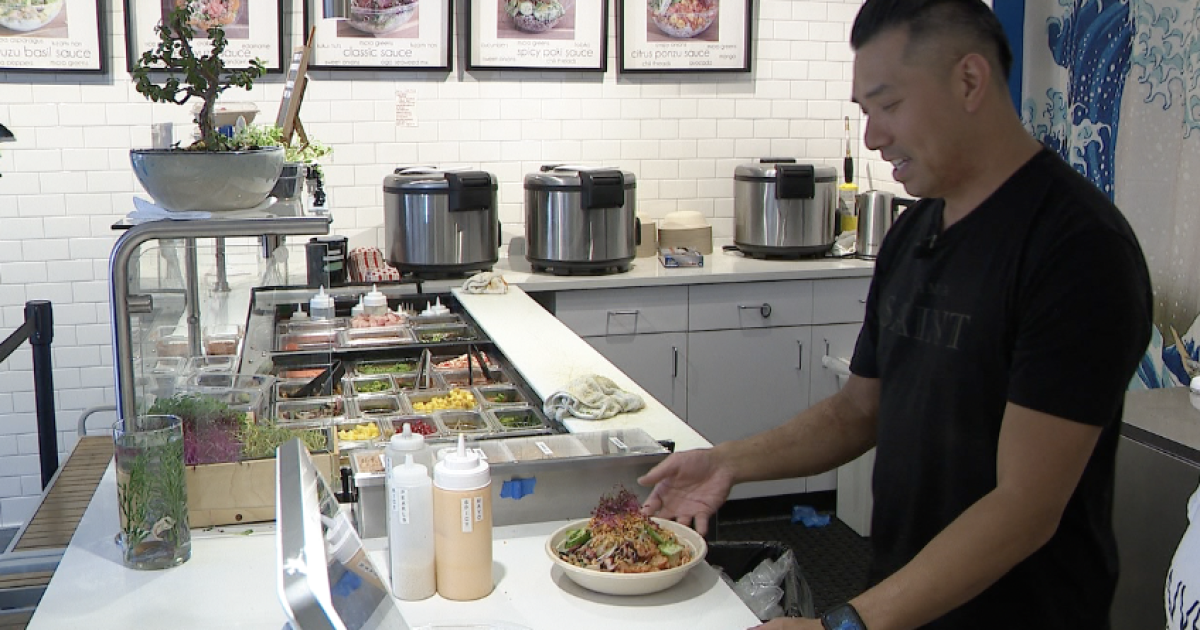