Police said a 26-year-old man pulled him up to an automated teller machine at Honda’s Lilliha Square shopping center in 2005 at around 1:10 am when suspects 41 and 47 pulled behind him. ..

Victims and suspects are unknown to each other.

Police said the suspect approached the victim, swung his pistol and took his car with him.

The police were called. Approximately two hours later, police stationed suspects on Matlock Avenue in the Makiki area and arrested them on suspicion of one robbery. 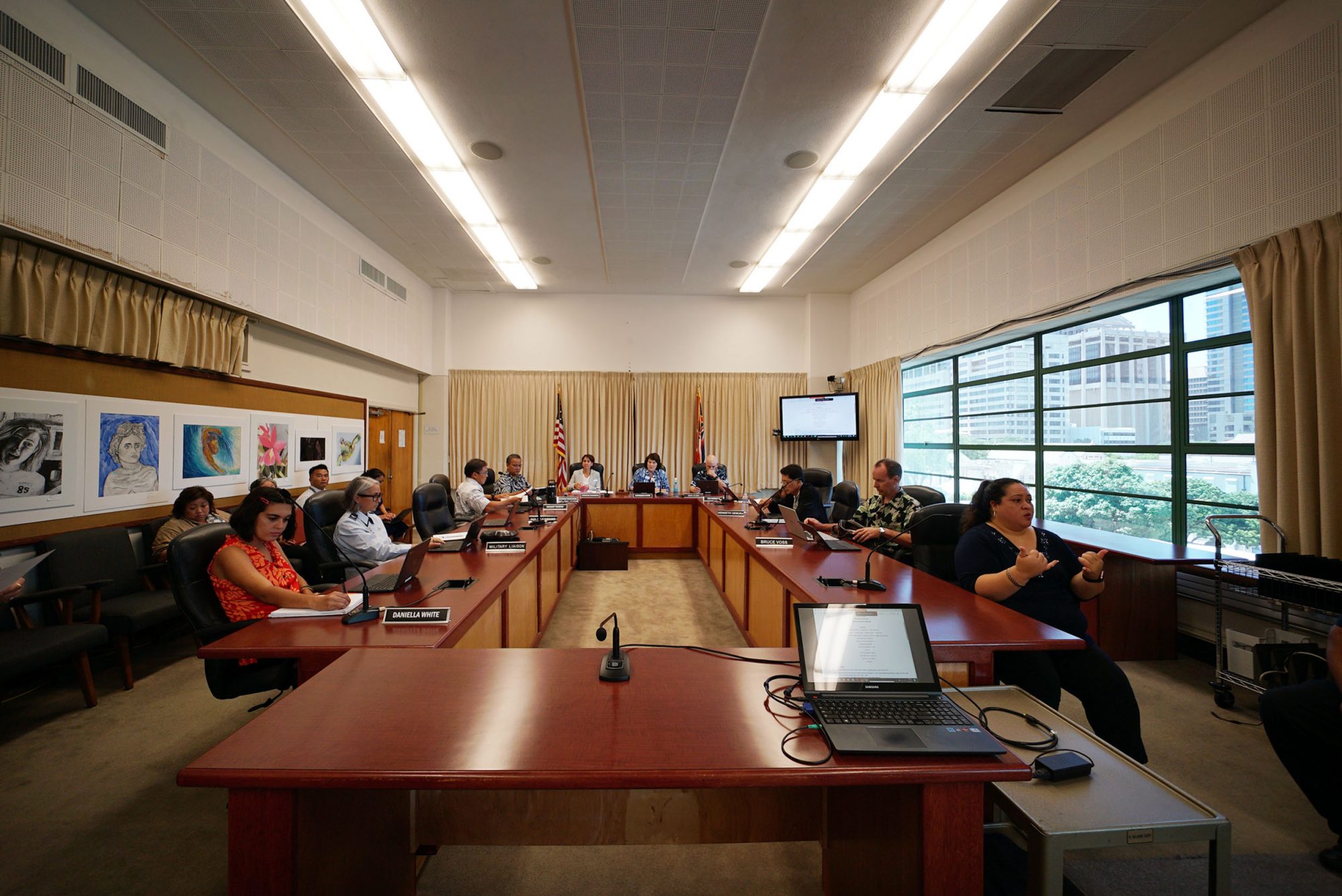