Las Vegas (KLAS) — A woman was killed in a car attack in the southwestern part of the valley on Sunday night.

According to police, it happened around 8 pm at Rainbow Boulevard in Spring Valley Parkway North.

A study found that a woman in black and pushing a shopping cart was crossing the rainbow outside the marked pedestrian crossing against pedestrian cues.

A southbound Chrysler approached the intersection at a green light and attacked a pedestrian.

A 67-year-old woman was transferred to UMC trauma, where she was injured.

According to police, the Chrysler driver remained on the scene with no signs of disability.

The clash marks the 16th traffic-related death in the LVMPD jurisdiction in 2021. 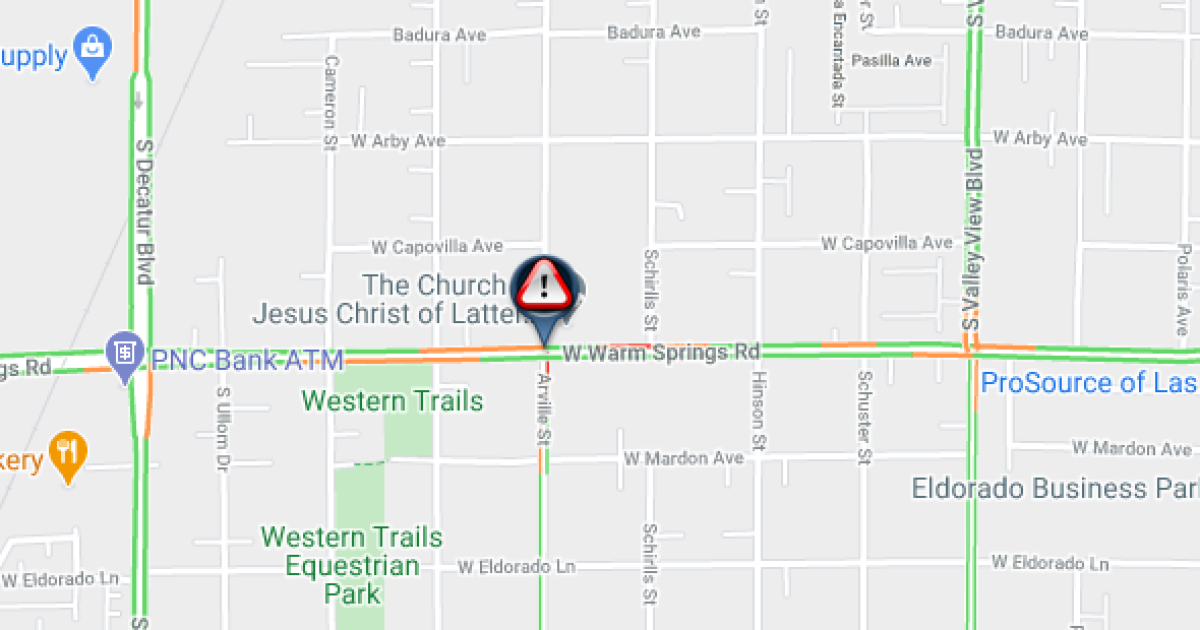 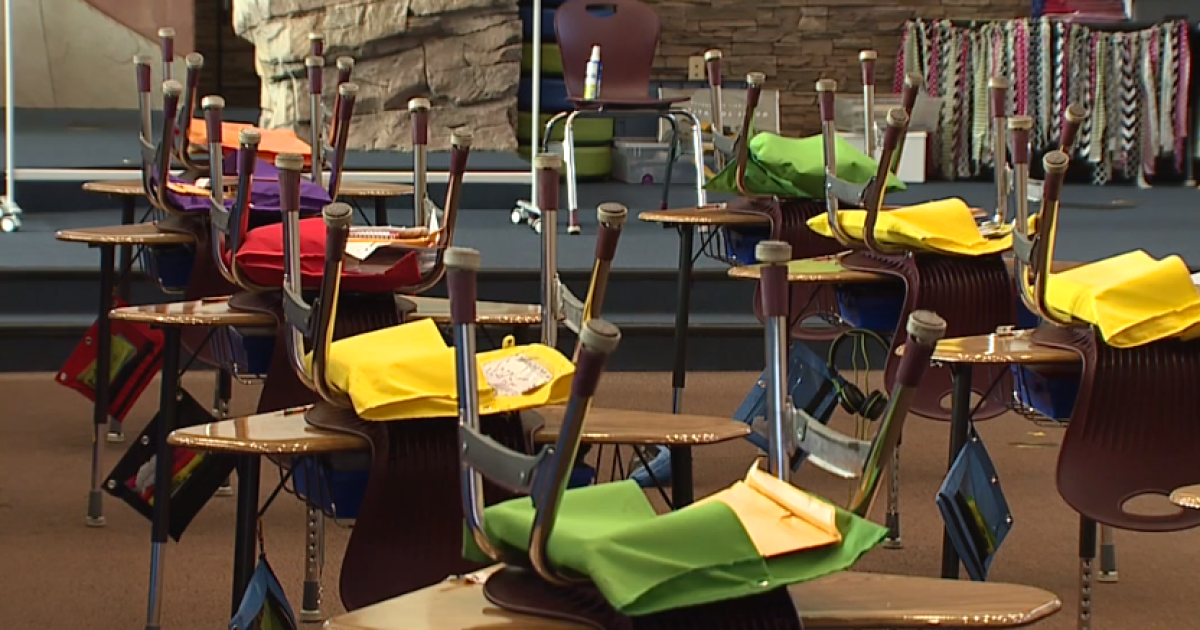 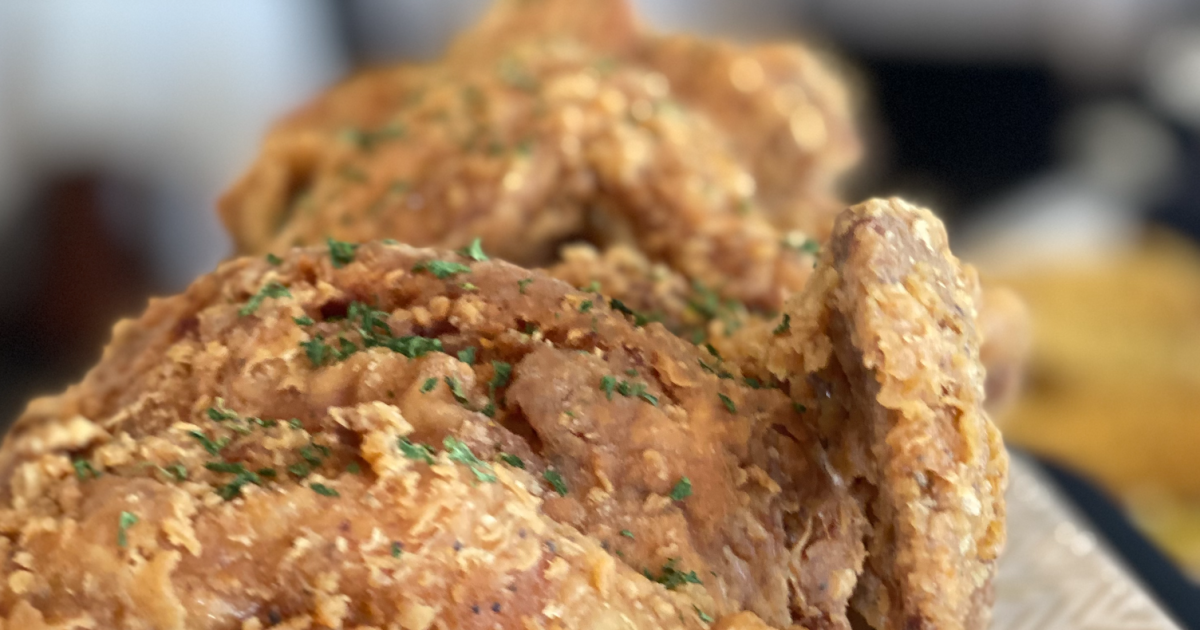