Portland police say the change is in response to public feedback

Portland, Oregon (KOIN) —In response to public feedback, the Portland Police Department makes it easier to identify police officers during crowd management events such as protests.

The bureau said on Friday that it would assign each officer a three-digit number that would appear on the helmet during the event. Officers now wear long personnel numbers instead of name tags. This can be difficult for people to see and remember.

Officers wear a personal identification number instead of a name tag to prevent what is called doxing.

“Doxxing includes the disclosure or disclosure of personal information about an individual, such as address, phone number, employee, etc.,” the PPB said in a statement. “Doxing-related threats have raised concerns about the safety of police officers and their families.”

The PPB also said it removed five police officers from crowd control duties while investigators were investigating reports produced by members of the community. Such cases are handled by the Independent Police Review and Professional Standards Department.

Work is underway on a three-digit number system for executive helmets, and the PPB has announced that the project will be completed by November 15.

The agency said it would eventually embroider the officer’s surname on the uniform instead of the small metal name tag he is currently wearing. Officers will also be given a uniform name tag with a new three-digit number for use in crowd management situations. According to the PPB, these changes will be made as quickly as the police budget allows. 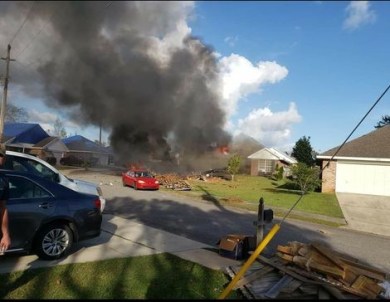 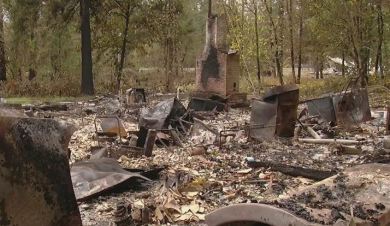 Project a turnkey to turn an old motel into a homeless shelter – Portland, Oregon 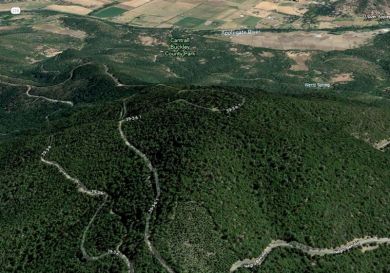 Residents work to remove racial slurs from the map of Oregon – Portland, Oregon