Do a dress rehearsal.

To help quell back-to-school jitters, visit the school building before the term starts. Dr. Goldberg, for example, has driven her 5-year-old daughter, who will be entering kindergarten in a new school, to see the building a couple of times. For the most part, though, her children are psyched to be going to school. “We’re just trying to channel this positive energy that they have,” she said.

In-person tours might not be possible now, but you can attend a virtual back-to-school night or talk to your child’s school about organizing a virtual visit to see the classroom and get to know the teacher. “Often, what we’re worried about is the uncertainty,” said Rachel Busman, the senior director of the Anxiety Disorders Center at the Child Mind Institute in New York.

When the first day of school finally arrives, you can coordinate a drop-off time with one of your child’s best friends, if he or she is also attending school in person. That way, they can enter the school building together.

It can be exasperating, as a child, to hear your parents remind you of something you think you already know — so instead, whether regarding hand hygiene or social distancing, ask kids what they should do and let them lead the conversation. This helps reinforce habits and allows them to take ownership of the process. “They’ll start to identify with it as their own set of goals or standards,” said Jennifer Lighter, a pediatric epidemiologist at NYU Langone Medical Center.

The same goes for having tougher emotional conversations about their concerns. Many children are excited to go back to school, rather than fearful. By asking questions, instead of making statements, “you’ll have less opportunity to transmit some of your own worries,” Dr. Busman said. (Seek other outlets for your own anxieties; you’ll be in the best position to support your child’s return to school if you feel supported yourself.)

Validate the fears they do express. After seven months away from school, and under such strange new circumstances, children might be worried about being behind on the material — what if they no longer remember their multiplication tables? — whether their friends will still be there or what happens if they forget or break some of the new rules.

“Challenges of Pharma Companies during the second wave. How far are they prepared?

Taking A Hike Away From The Tables 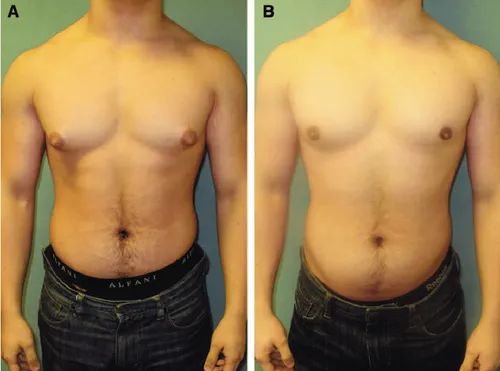