Plans for the 2020 Census were upended by the pandemic, and with the deadline now just weeks away, advocates fear some communities will be disadvantaged for years if they’re under-counted.

From Boston to Lawrence, Springfield and the Cape, wide-ranging efforts are underway to drive up participation, from outreach at food pantries and COVID-19 testing sites to calls from religious leaders to fill out the census questionnaire.

“When we don’t count people, we lose funding,” explained Lynn Coish, New Bedford’s census coordinator, describing how the massive federal operation will determine how much funding the city receives for a decade to come.

On a recent morning, bilingual census outreach workers chatted with people getting COVID-19 tests outside a grocery store in New Bedford. They invited people to fill out the census on the spot, eliminating one potential barrier for those who have yet to respond.

New Bedford is among the communities where less than 60% of households have responded to the census on their own. The group also includes some of the state’s largest cities, including Boston, Worcester, Fall River, Chelsea and Lawrence.

Census workers must now reach those who didn’t respond by phone or online in different ways, such as going door-to-door, interviewing landlords and getting the word out through community organizations.

Even in normal times, getting an accurate count of the population is a significant challenge, said Eva Millona, chairwoman of the Statewide Complete Count Committee. Groups like immigrants, students and people experiencing homelessness are traditionally harder to count.

The complexity only grew amid the pandemic, she said.

“And our message is, ‘You must be counted,'” Millona said. “Everyone should be counted. Billions of dollars are at stake.”

Millona said the census has also been politicized, which only fuels skepticism. She pointed to the Trump administration’s attempts to exclude immigrants from the count. The U.S. Census Bureau also moved up the end date, announcing on Aug. 3 that it would conclude Sept. 30, one month earlier than community leaders expected.

In an interview with NBC10 Boston, Jeff Behler, the bureau’s director of census operations in the New York region, which includes New England, said he doesn’t believe politics are driving the agenda. Census workers are focused squarely on getting a complete and accurate count, he said.

As of Tuesday, an estimated 94.3% of households in Massachusetts had been counted, including 68.3% of households that responded on their own, and 26% more that got an in-person visit from a census worker.

Some 5,500 census workers are currently on the ground in Massachusetts, Behler said. The bureau will make six or more attempts to reach occupants at each address that has yet to respond, he said.

“I certainly understand this has been an extremely challenging census with changing timelines and, of course, the COVID-19 pandemic,” he said. “But we are using every resource available to ensure we get a complete and accurate count in every community across the commonwealth of Massachusetts.”

If you haven’t responded yet, you can fill out the census online at my2020census.gov, or by phone at: Rain Is Finally on the Way. Here’s How Much Will Fall, and When – NBC Boston – Boston, Massachusetts 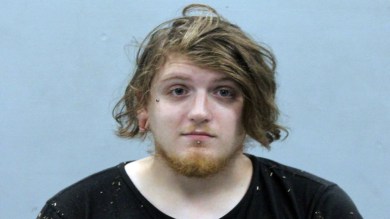 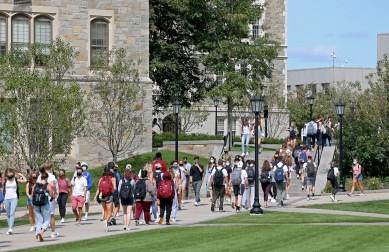 Here Are All of the Coronavirus Outbreaks at Colleges in New England – NECN – Boston, Massachusetts 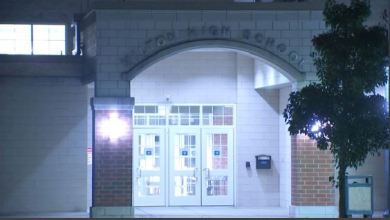