From the State Capitol to Augusta National, prominent Georgians have expressed their opinions on the new election law, and there are increasing calls to overturn it.

“Everyone has all the wrong points to vote, so we have to deal with it.” On the final day of the practice round, Augusta National Golf Club President Fred Ridley said that all club members should vote. He explained that he believed it was a right. “I think the resolution will be based on the people we work with,” he added.

However, lawmakers and activists who come to the same table have proven to be a difficult battle. Georgia Secretary of State Brad Lafenceparger told CNN on Wednesday. He almost agrees with Senate Bill 202 and only opposes depriving him of his role as chairman of the Election Commission.

“You can make voters accountable by appointing me as chair of the State Election Commission. Now no one will be accountable,” he said.

The inequality seems to be widening as Mayor Keisha Lance Bottoms reaffirmed the need for her new executive branch. After reading the entire 98 pages of the law and seeing “a number of inherent issues,” Bottoms said he wanted to mitigate the impact on Atlanta’s voting restrictions.

The mayor argued that the new bill could have additional economic implications and companies could leave Georgia over a boycott.

“It’s a shame we’re in this position. It’s ridiculously unnecessary and will have a devastating impact on millions of people across the state.”

Local religious leaders called for a suspension of the new boycott on Wednesday, but activists say it’s only suspended until the bill is suspended.

CBS46 has confirmed that Georgia AME supervised district leaders will meet with Coca-Cola on April 13. Then they decide what will happen next. 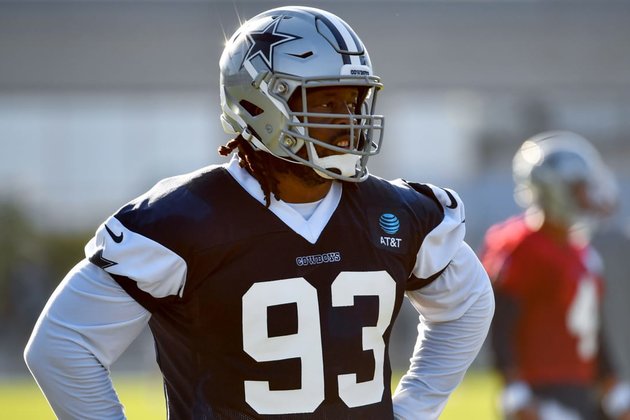