Frankfort, Kentucky (LEX 18) —The weekend begins, opposition hits the streets across the country, and millions of people express anger at the US Supreme Court’s decision to defeat the Roe v. Wade case. Continued.

Hundreds of people gathered in front of the State Capitol at Frankfort on Sunday. There, Attorney General Daniel Cameron (R) advertised the decision just a few days ago.

“As of this morning,” Cameron said on Friday. “Abortion is no longer legal in the Commonwealth unless the mother’s health is at stake.”

Many who attended Sunday’s rally expected a ruling, but they were still trying to understand their new reality.

“It’s crazy we have to do this,” said Rheanna Cagle, who drove from London to attend the rally. “It’s crazy to be back in an era when we have to fight for our rights as women.”

During the rally, several people took turns sharing deep and personal stories about how decisions could shape their lives.

A woman in the crowd, calling herself Elizabeth, revealed her recent rape and fought in tears.

“I had the opportunity to take Plan B,” she said. “And I’m very happy that I didn’t give the rapist that power over me, and I’m not sitting here today for fear of abortion.”

The Kentucky Abortion Law makes no exceptions for rape and incest.

“At this point, we’re almost out of morbidity,” said Katima Smith Willis.

Smith-Willis hosted the event on Sunday. She told LEX18 that she recently took a mental health break, but she was urged to act following the SCOTUS ruling.

Other rally participants commented that the ruling reflected the attitude of those in power towards women.

“We are second-class citizens and have been around for years,” said Lisa Petrie. 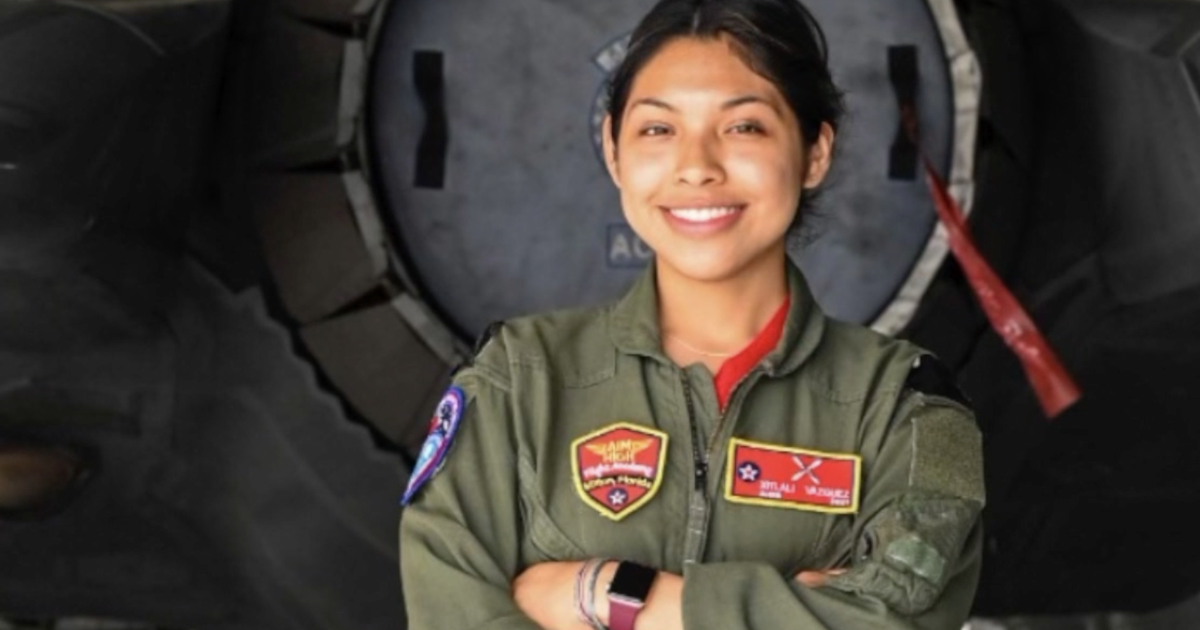 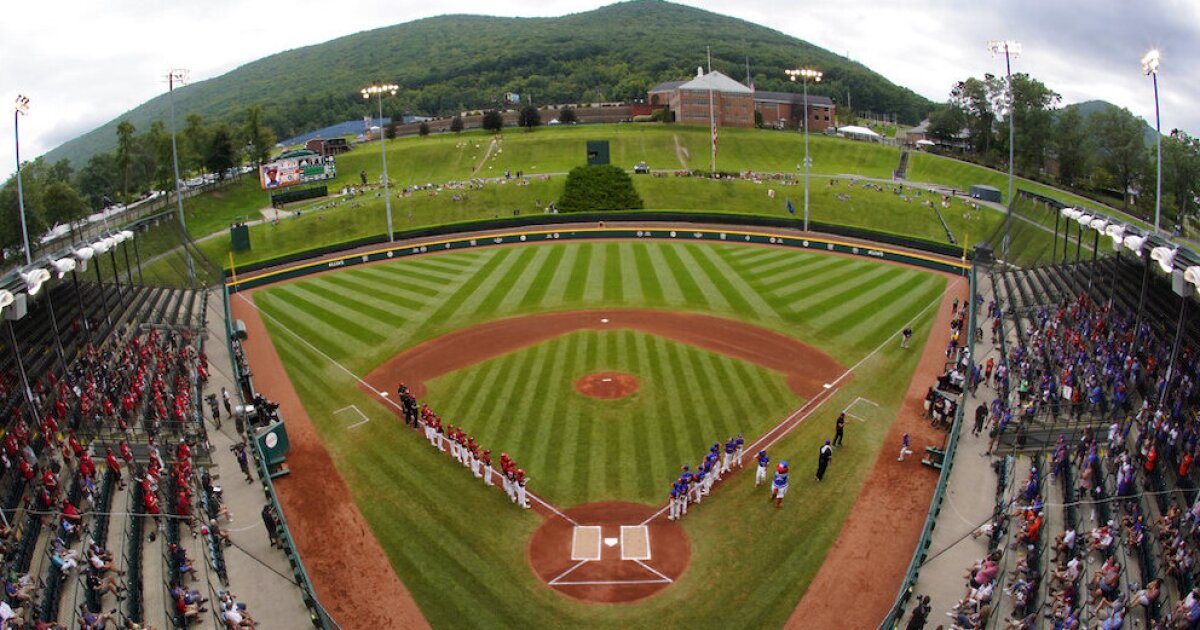 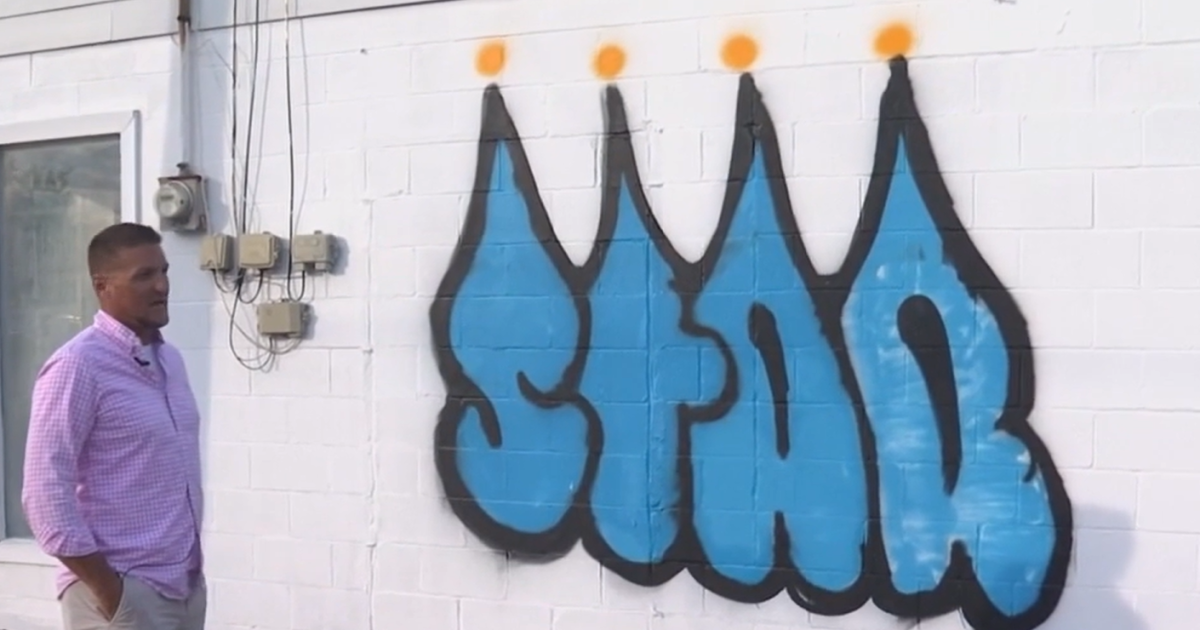 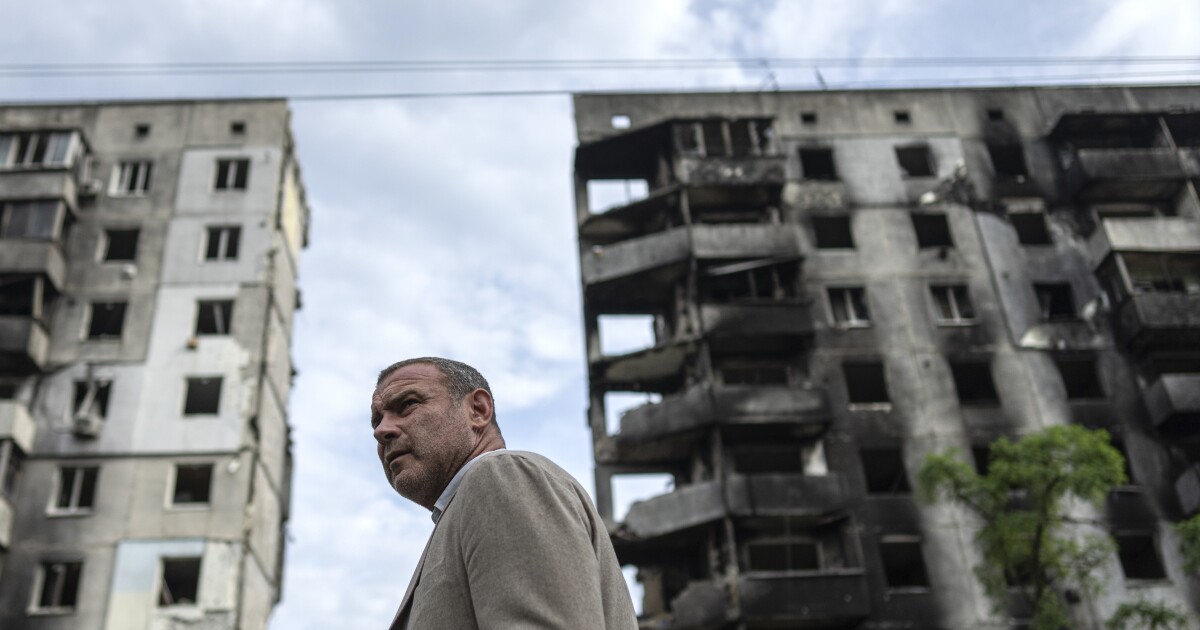 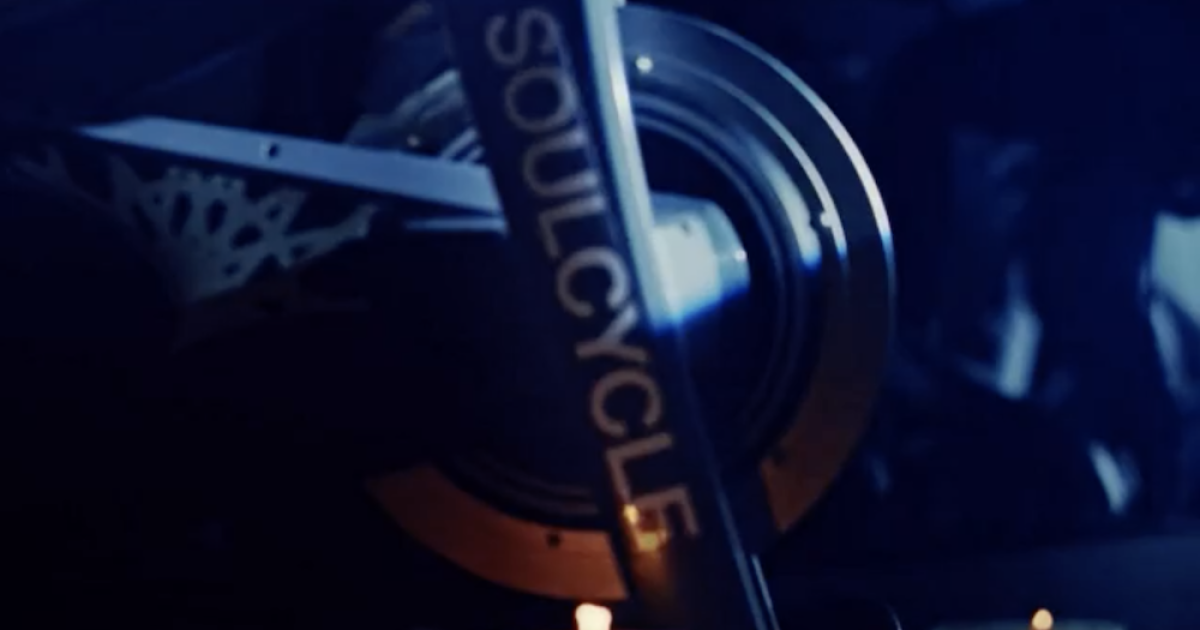