Approximately a month after the New York Times announced that its 2018 podcast, Caliph8, did not meet journalism standards, the Public Radio Association accused the Times of ethically revoking its compensation efforts. Did.

The Association of Public Radio Program Directors, which represents public media executives across the country, sent a complaint letter to the Times’ audio department on Monday. Signed by executives from 26 public radio stations broadcasting The Daily, a popular Times podcast hosted by Michael Barbaro.

In mid-December, the Times editor’s note explained the journalism issue of the 12-part series Caliphate, which sought to shed light on Islamic State. In the memo, the Times gave too much credit to the false or exaggerated explanation of Canadian Chezrose Chaudhry, who claims to have participated in the atrocities of Islamic State, one of the main subjects of the podcast. Said that. On the day the note was published, Times Editor-in-Chief Dean Bake conducted a voice interview with Barbaro, who was attached to the Caliphate as the 13th article, to apologize. Mr. Bake described the issue as an “institutional failure” and said podcast errors should not be blamed on “no reporter.”

In the letter, the Public Radio Association revealed that the Times had a romantic relationship with Lisa Tobin, executive producer of the “caliphate”, as part of an audio interview with Mr. Bake. I questioned why it wasn’t. The letter also criticized Barbaro for sending a message to reporters, including NPR journalists, in an attempt to influence coverage of the Times’ treatment of false reports in the “caliphate.”

“I feel Barbaro’s actions are in direct conflict with our ethical guidelines, and they cast doubt on his general credibility,” the letter said.

After the correction, Mr. Bake said Mr. Karimachi was removed from coverage of terrorism and international conflict. This is the prestigious beat she has won numerous journalism awards for over a decade.

Immediately after the editor’s note was published, Mills was the guest host for the daily episode. The letter suggests that the decision to relocate Mr. Karimachi “while increasing the visibility of white men’s opponents” was not sufficient to ensure the equal treatment of employees by the Times. Said.

The letter goes on to “acknowledge these misjudgments and demand that the New York Times take responsibility and take steps to correct them now and in the future.” Of those who signed the letter. Among them were program directors and station managers for public radio stations in Chicago, Los Angeles, San Francisco, Seattle, and Washington.

Barbaro and Mills declined to comment. Sam Dornick, Times’ assistant managing editor who oversees the audio team, replied to the association on Tuesday in a letter provided by a Times spokeswoman.

Dornick said he was “deeply regretted” that Barbaro sent a personal message to journalists who addressed the “caliphate” correction, and Times editors said “about him and their expectations in the future.” We talked about it, “he added.

As part of an interview with Bake, Dornick upheld the Times’ decision not to disclose Barbaro’s relationship with Tobin. “This was an audio version of the Editor’s Note, not an accountability interview Dean had already done to NPR,” Dr. Nick wrote. “With that understanding, I didn’t have to mention the relationship between Michael and Lisa Tobin.”

Dornick regrets Mills’ mission as a daily guest host. “The timing of the episode was incorrect and we sent an unintended signal that undermines the importance of the’caliphate’editor’s notes,” he writes.

A few weeks after the revision of the “caliphate”, the people he worked with before joining the Times in 2016 complained on social media about his behavior towards women in the workplace and social environment. ..

A description of his actions was found in The Cut’s 2018 article in New York Magazine on workplace issues at WNYC, a public radio station in New York where Mills previously worked. He has also been the focus of recent articles on The Washington Post and NPR.

Radiolab, a WNYC podcast that worked before Mills joined the Times, issued a statement on January 7 to address recent complaints. “We hate this happening and apologize to those who failed,” Radiolab said in a statement. “At that time, Shaw’s leadership began a response from WNYC to address Andy’s actions, but it didn’t happen fast enough and didn’t work well.”

In a letter from the Public Radio Association, Mr. Mills was described as “a person with a history of public radio.” In his response, Dornick wrote: “You also mentioned Andy Mills’ allegations of illegal activity that we take very seriously. We will thoroughly review all complaints we receive and take appropriate corrective action.”

Abbey Goldstein, chairman and secretary-general of the Association of Public Radio Program Directors, said he wrote a letter after a broadcaster executive contacted her with concern. She added that the complaints about The Daily, broadcast by about 200 public radio stations nationwide, came from people working on public radio rather than listeners.

“Most of the time, feedback comes from our own industry, including staff, board of directors, and donors,” says Goldstein. “Staff above all else. I feel that the station has a great responsibility to the staff.” 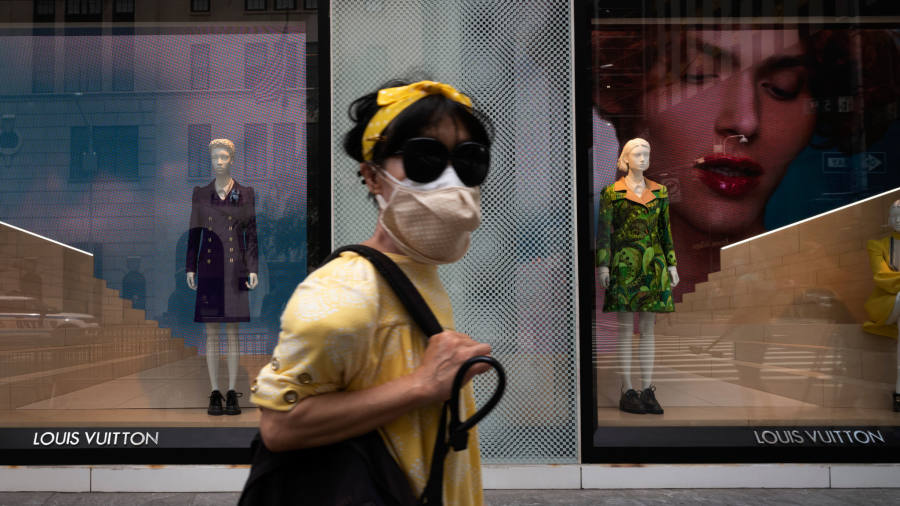 The latest coronavirus: The number of deaths per day in the United States exceeds 4,000 for the first time in a week, and vaccination exceeds 20 meters. Dr. Forch says the Covid vaccine can be easily adapted to new variants, and pharmaceutical companies are working on boosters. 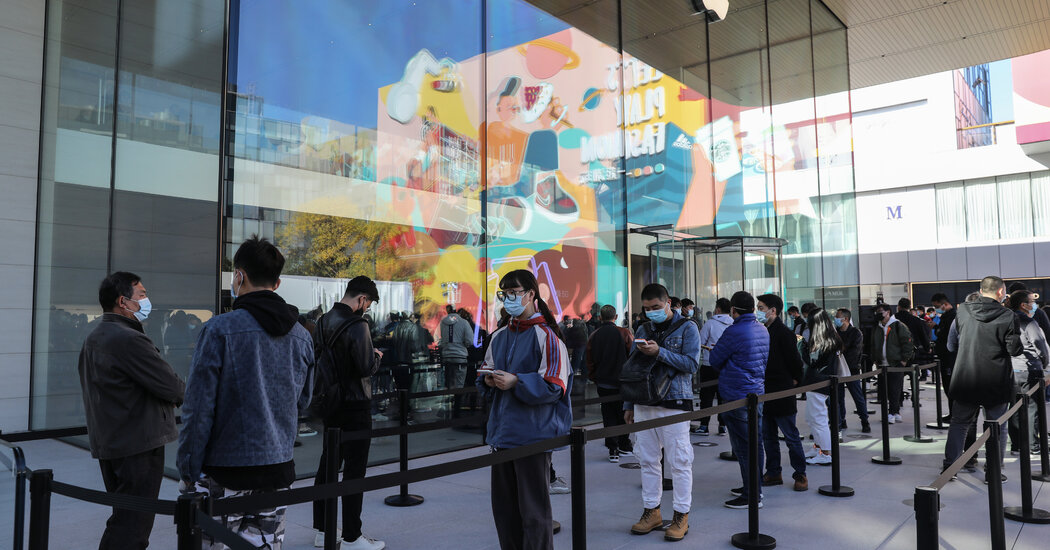 Apple has quarterly sales of over $ 100 billion