Patriots quarterback Cam Newton is scheduled to address the media on Wednesday afternoon ahead of New England’s big Sunday Night Football battle with the Seattle Seahawks on NBC10 Boston.

Both teams are 1-0 after the Patriots defeated the Dolphins and the Seahawks beat the Falcons in Week 1. Seattle should be a tough opponent, as they posted 38 points and had 383 yards in their win over Atlanta.

Sunday’s season-opening win over Miami showed the Patriots plan on relying heavily on their new quarterback.

Newton’s 15 carries Sunday were the second most of his career and his team-high 75 rushing yards his most since 2017. It was also the most carries and yards rushing by a Patriots quarterback since Bill Belichick arrived in New England in 2000.

“I just wanted to win,” he said after the game.

Patriots fans are looking ahead to the post-Brady era.

Winning is exactly what Newton has done during his career when he’s been given a significant number of carries. In the 33 games he’s had 10 or more in a game, he is now 25-7-1.

Newton’s hope is that the Miami victory will be a glimpse of the “new normal” with him at the helm of New England’s offense.

“I think it’s time for everybody, including myself, to realize this is what it’s like. I think it came full circle,” he said. “For me to just kind of realize that I’m a New England Patriot and I’m just going to embrace this whole moment.”

Newton’s recent injury history will certainly factor into whether he can maintain the same kind of production the remainder of this season.

The New England Patriots kicked off their season Sunday with a 21-11 win over the Miami Dolphins in front of no fans at Gillette Stadium.

He was hampered by shoulder and foot problems the past two seasons. Both required surgery and contributed to Carolina releasing him in March.

Newton did appear to be favoring his left leg following a brief postgame scrum that included Dolphins players grabbing some chains Newton was wearing. But he said he left the game feeling fine. 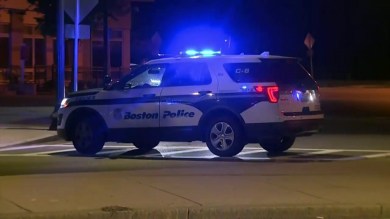 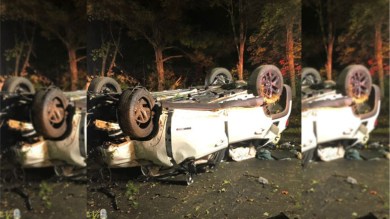 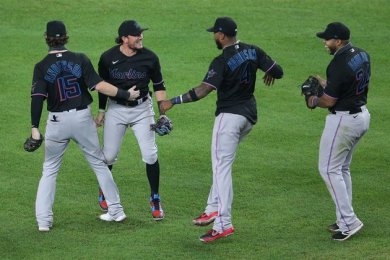 5 takeaways from the Celtics’ Game 5 win vs. Heat – Boston, Massachusetts