Mobile-phone chip giant Qualcomm Inc. said Wednesday that it has agreed to acquire a chip startup founded by former Apple Inc. engineers, adding to a wave of deals remaking the semiconductor industry.

Qualcomm said it plans to buy Nuvia Inc. and use the two-year-old company’s technology in its flagship smartphones, driver-assistance systems, laptops and networking infrastructure. The proposed all-cash transaction is valued at about $1.4 billion, Qualcomm said, before working capital and other adjustments.

Nuvia’s expertise in designing central processing units, Qualcomm said, would help it boost chip performance and power efficiency—characteristics that are vital to success in the hot 5G-networking market that Qualcomm has made a priority. 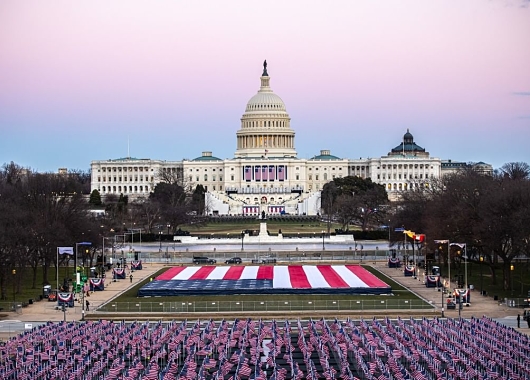 Procter & Gamble Has Topped Out for Now 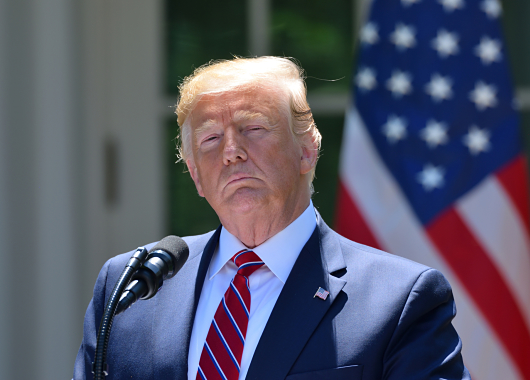 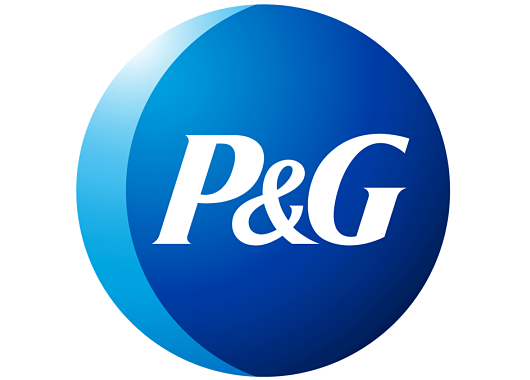