Once considered an unofficial mascot of the Auckland Raiders, he not only did not chase the team to Las Vegas, but remains a loyal opponent of the move. Perez is by no means without notable comments, even if some of them made one clinge. 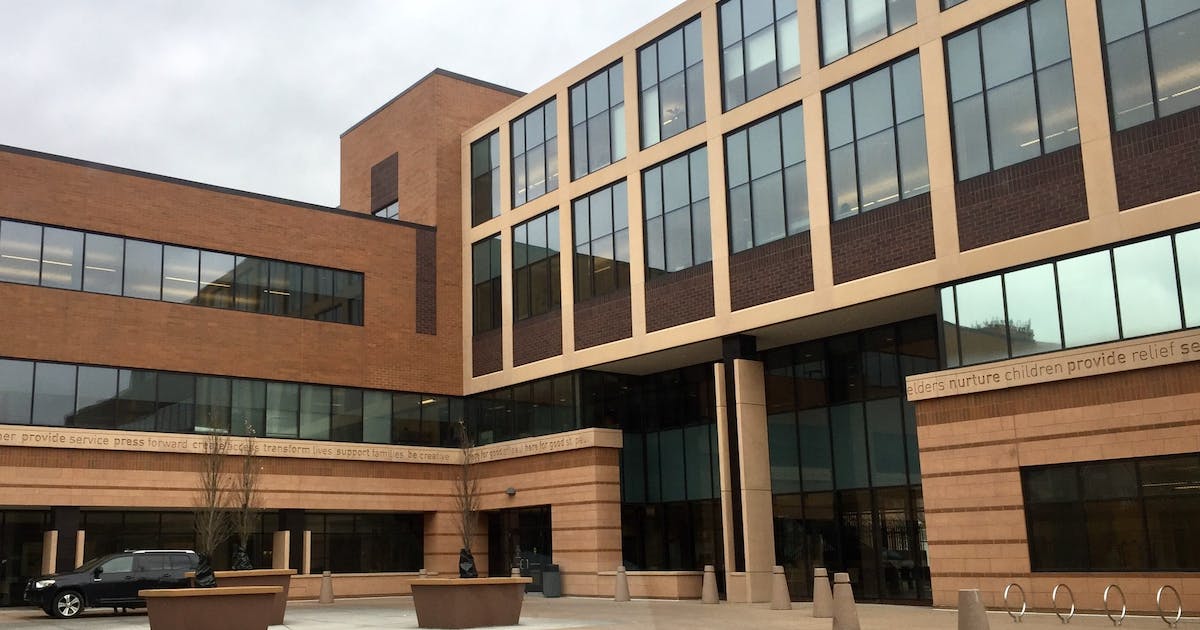 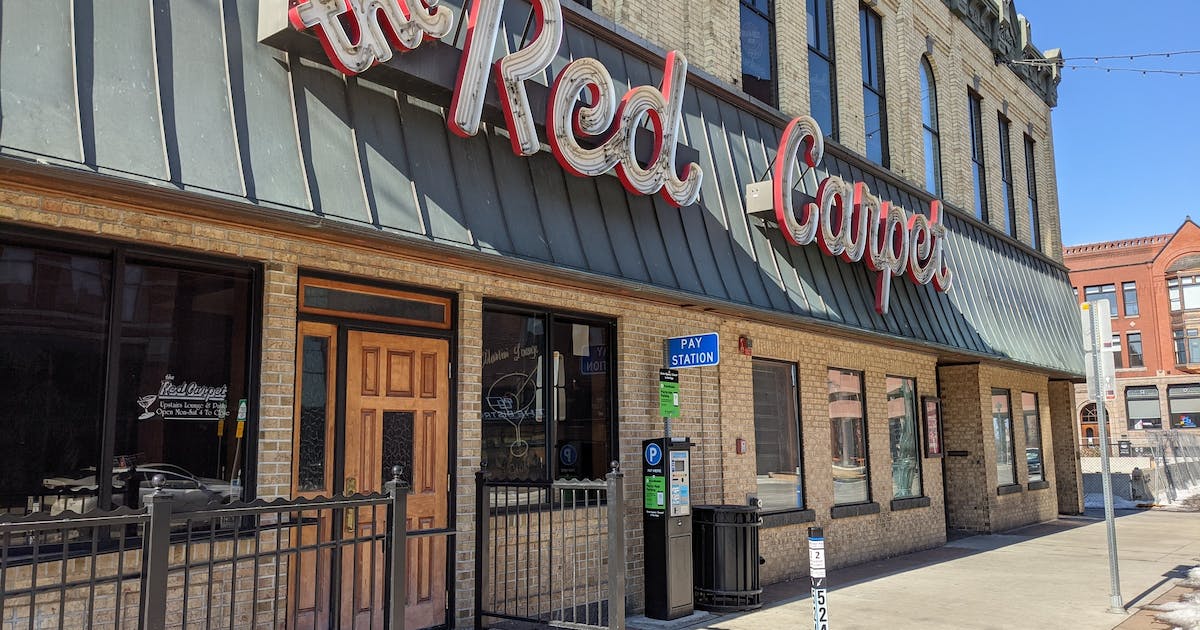 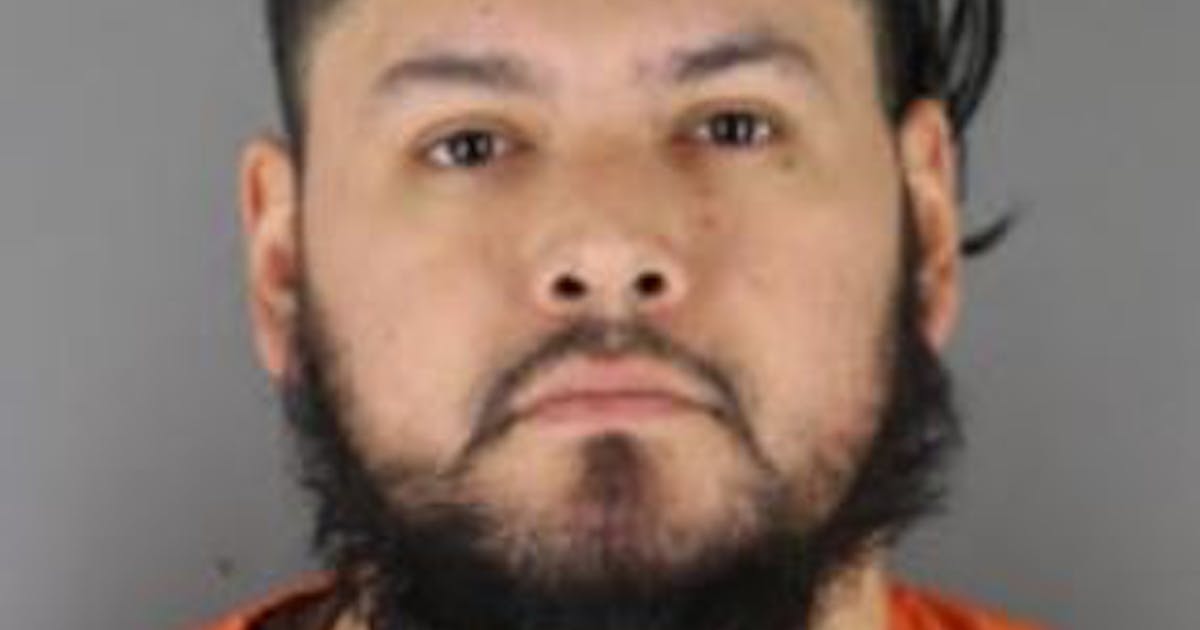