Nashville, Tennessee (WTVF) —Volunteers helped launch the “ReLeaf 2020” project aimed at replacing trees that fell due to a tornado in March.

The campaign hosted a kick-off ceremony at the Churchwell Elementary in North Nashville. There, city leaders helped plant ceremonial trees.

“Like our power lines, water lines, roads and sidewalks, trees are an infrastructure and an important infrastructure,” Mayor John Cooper said at the ceremony.

The campaign, led by the Nashville Tree Foundation, is a revival of similar efforts by the city following the 1998 tornado. The project aims to plant 10,000 trees in areas affected by the March tornado, including North Nashville. , Germantown, East Nashville, Hermitage, Donelson.

Andrew Bell, secretary general of the Nashville Tree Foundation, said there is no data on the number of trees that fell across Nashville during the March tornado, but that number will probably be in the thousands. The storm struck the area of ​​North Nashville particularly violently, along with Derecho, which struck the city in May of this year. Bell said these areas were already lagging behind when it came to tree coverings.

“This spring storm made it even worse, as the canopy coverage was already low in this area compared to the rest of Nashville,” Bell said.

“Many studies have been published showing a direct correlation between canopy cover and crime rates, physical and mental health, asset value, and youth test scores,” Bell said. “Therefore, we can improve all of this by adding a tree.”

The Nashville Tree Foundation wants to plant more than 300 trees with a ZIP code of 37208.

However, there was a delay of several months before the tree planting activity began. The kick-off ceremony was scheduled for March, but COVID-19 forced the organizers to postpone the event for more than six months.

“It gave us a lot of time to think about what we wanted to do,” Bell said.

Bell added that he knows that ReLeaf 2020 is not the only tornado recovery effort that has been significantly delayed or affected by the pandemic.

“There is a lot of need in this Nashville community, not just trees, to help people rebuild their homes and regain their lives,” Bell said.

If you live in North Nashville, you can find information on how to get a tree for your garden on the Nashville Tree Foundation website. 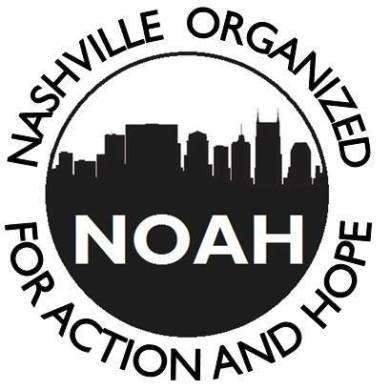 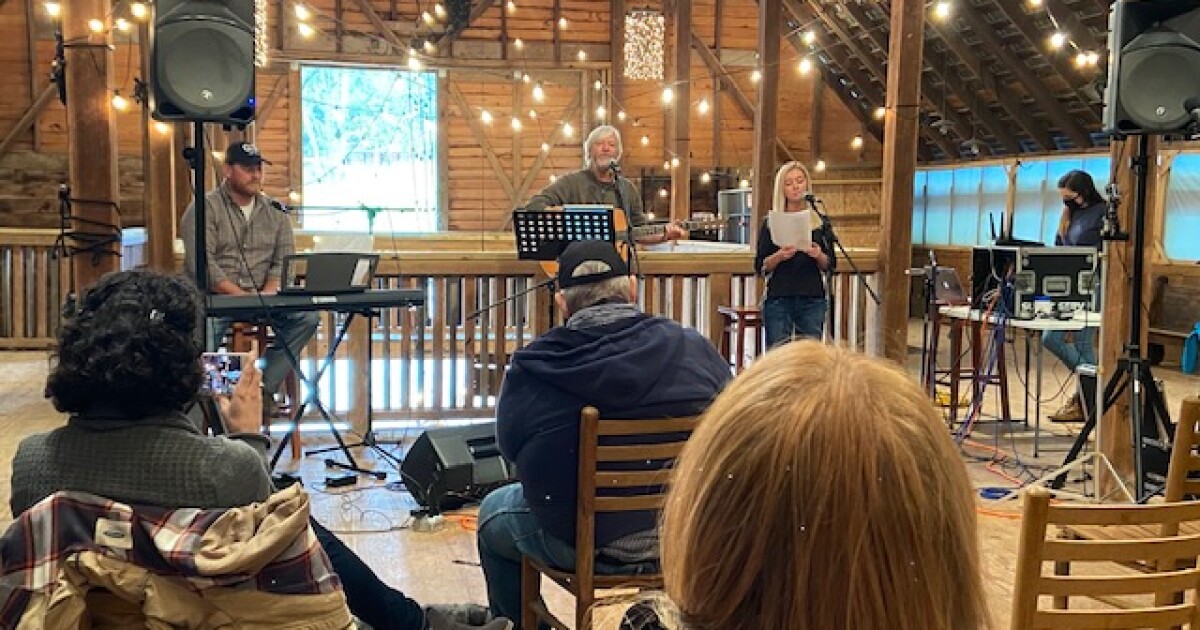 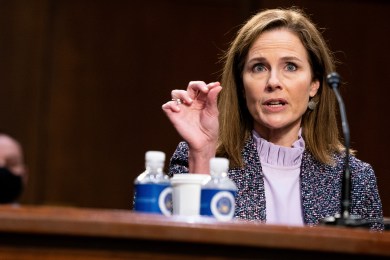 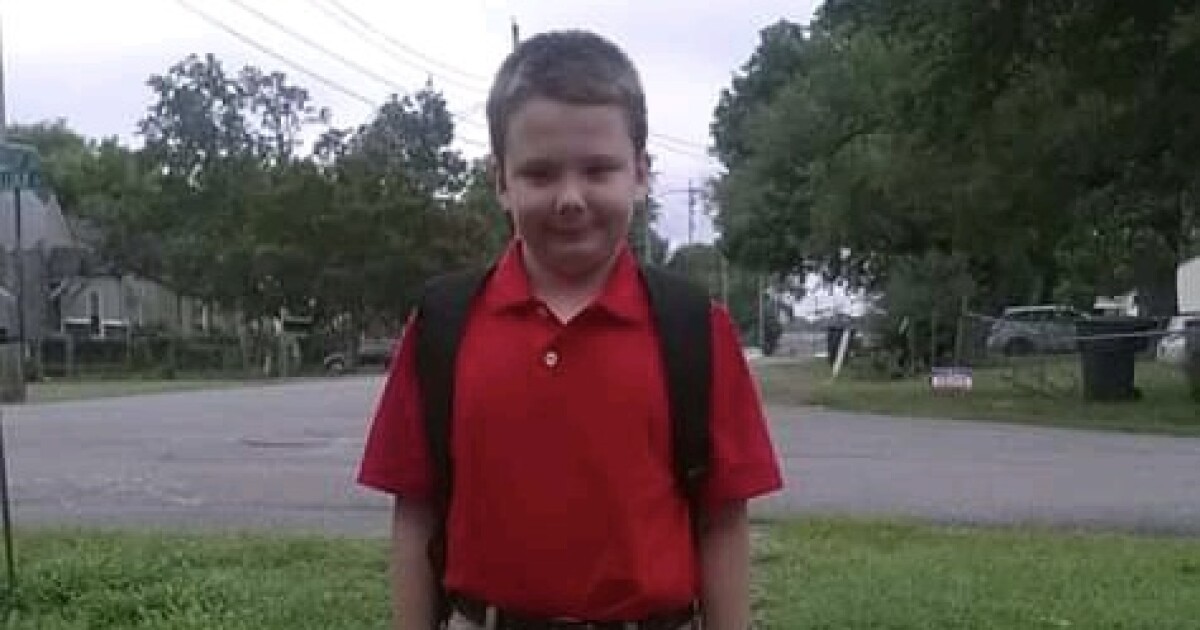 “It was like reign of terror,” the family screams after the teenager Asperger was murdered – Nashville-Davidson, Tennessee 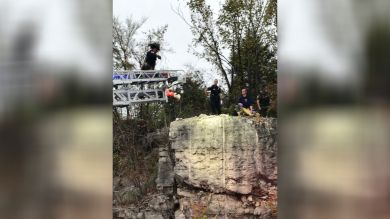 A man rescued from a rollover on La Berg’s interstate – Nashville-Davidson, Tennessee