The front range cools this week after a few days of record heat.

Katelyn Mensh, a meteorologist at Boulder’s National Weather Service, said temperatures would peak this week in the 1980s, not in the 90s, as cold fronts move across states.

“Any relief is great, at least compared to last week,” she said.

As the first Sunday of a series of cold fronts moves to the region, temperatures are expected to rise to just 85 degrees Celsius, with the potential for afternoon rainstorms and thunderstorms. In some areas, perhaps east of Interstate 25, the weather could be harsh on Sunday afternoon, Mensh said.

Rainy weather lasts until the beginning of the week, with scattered rain and storms on both Mondays and Tuesdays.

It will be sunny on Wednesday, with both sunshine and mountaineering temperatures expected, with weekend highs reaching around 89 degrees Celsius. 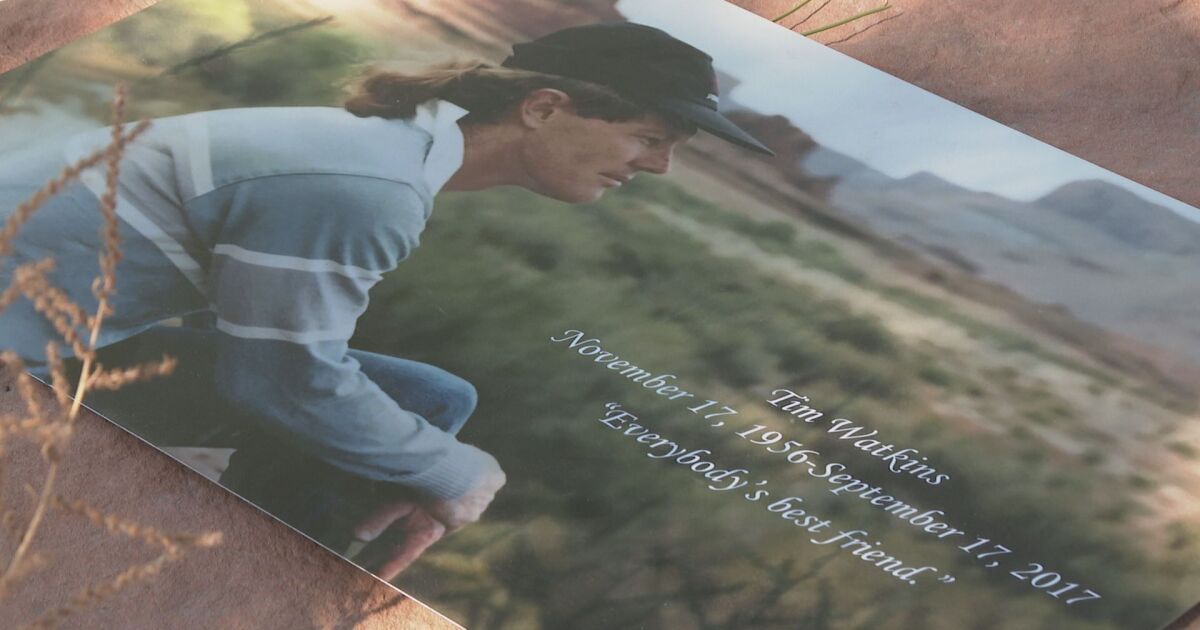 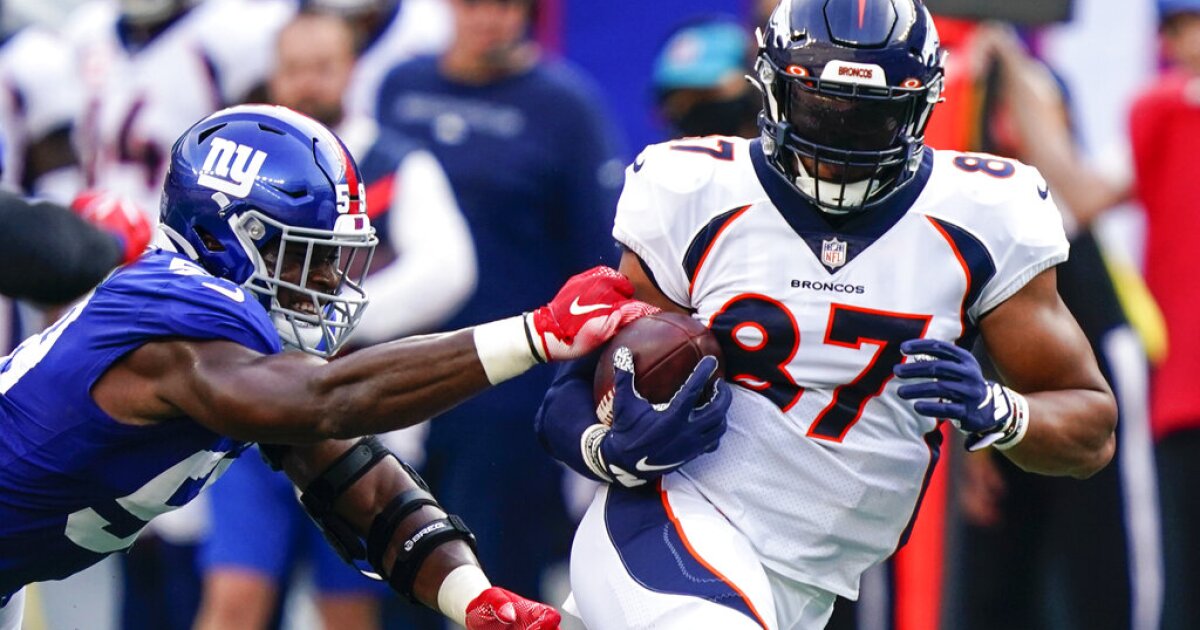 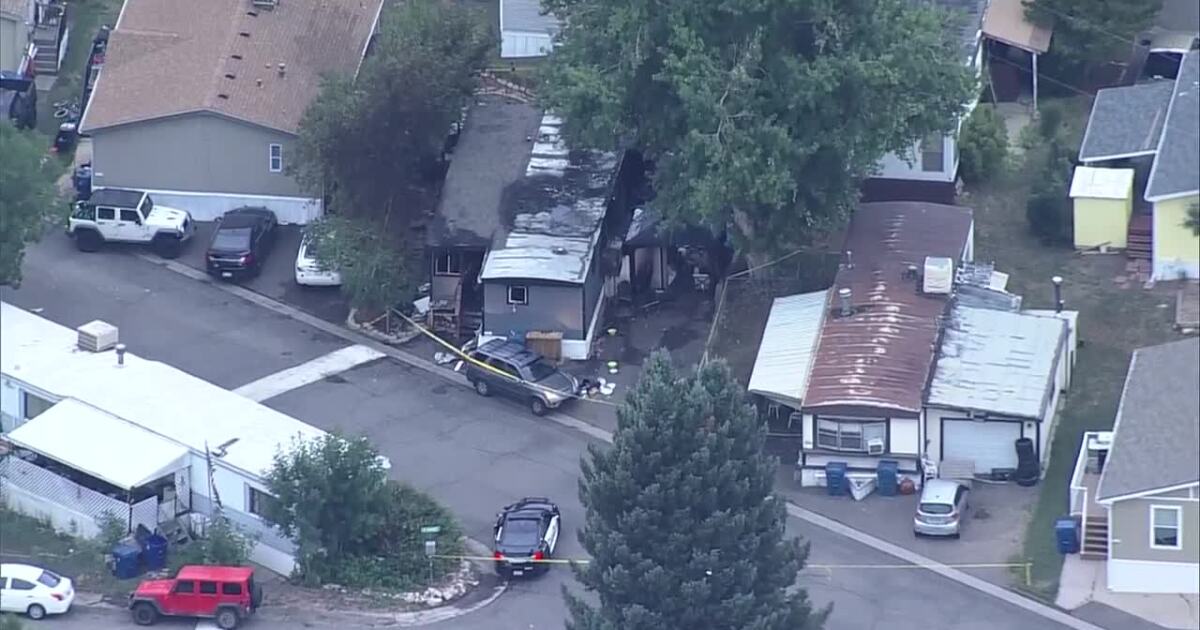