According to a news release, Red Hot Chili Peppers will stop at Allegiant Stadium next August as part of a global stadium tour of the Group’s 32 cities.

The band will perform on August 6th at Allegiant Stadium with special guests The Strokes and King Princess.

The tour commemorates the return of guitarist and all-round space musician John Frusciante to the group, and the band’s first stadium tour in the United States, the release said.

Red Hot Chili Peppers will play career hits and new music from their next album.

Tickets start at $ 59.50 and will be open to the public on Friday, October 15th at 10am. RedHotChiliPeppers.com.. 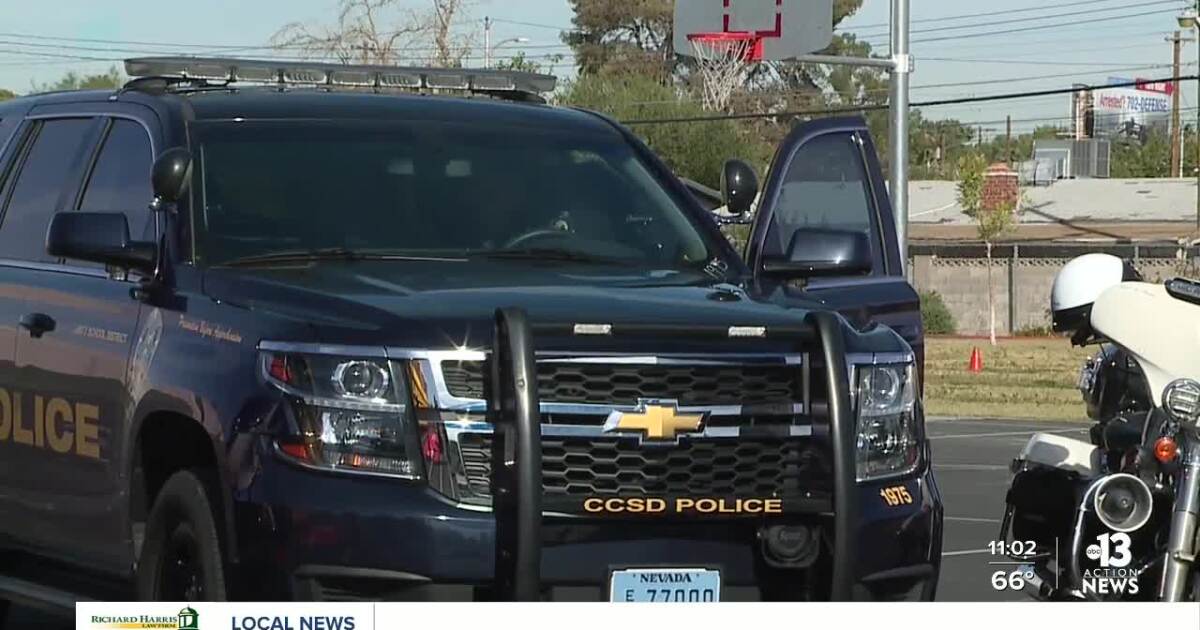