Reed says he will submit to become a candidate on Monday. His announcement will come a few days after the incumbent Mayor Lida Cruson has announced that he will not run for reelection. Treasurer Tishaura Jones, Alderwoman Carla Spencer, and business owner Dana Kelly are also running.

St. Louis-Thank you! Thanks for all the messages, emails and phone calls asking me to sign my petition to vote in March. I heard you loud and clear. I am excited and honored to submit to the office on Monday to run for your next mayor! #STL #ReedForStLouis pic.twitter.com/qkfiUMyeuj

The March 2021 primary will be the first city-wide election to use ranked option primaries instead of partisan primaries. After that, the top two candidates will face each other in the general election. The city’s voters approved Proposal D on November 3, so rank-selective voting is valid.

Reed ran for mayor in 2017 and finished third in the Democratic primary after Cruson and Jones. 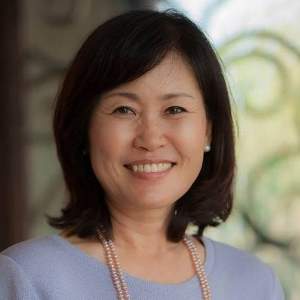 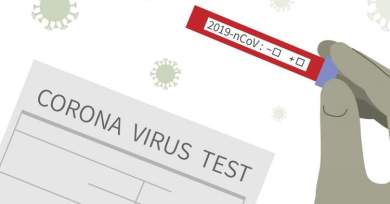